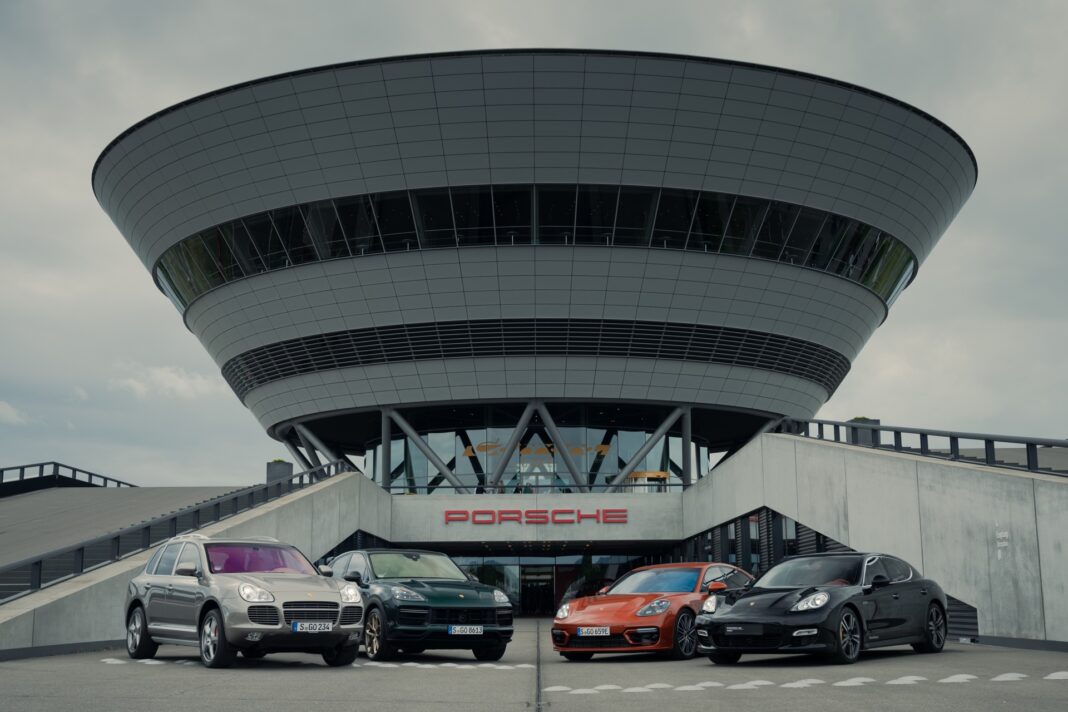 On 20 August 2002, the first car – a Porsche Cayenne – rolled off the production line at the Leipzig factory. What started small 20 years ago would go on to be a genuine success story for Porsche. The Cayenne is a car which, arguably, saved the brand and provided a foundation into its expansion four-door products such as the Panamera, which has been entirely built in Leipzig since 2016.

The decision to make Leipzig the second Porsche production site alongside Stuttgart-Zuffenhausen was made in 1999. Within three years a new assembly plant was built, its opening being celebrated on 20 August 2002. Soon after the start of production of the Cayenne, an entirely separate manufacturing area was added to the plant for the assembly of the iconic Carrera GT. From 2003 to 2006, Porsche Leipzig produced 1,270 examples of the limited-run model. This was followed in 2009 by the construction of a further production hall and a logistics centre for the assembly of the first-generation Panamera. 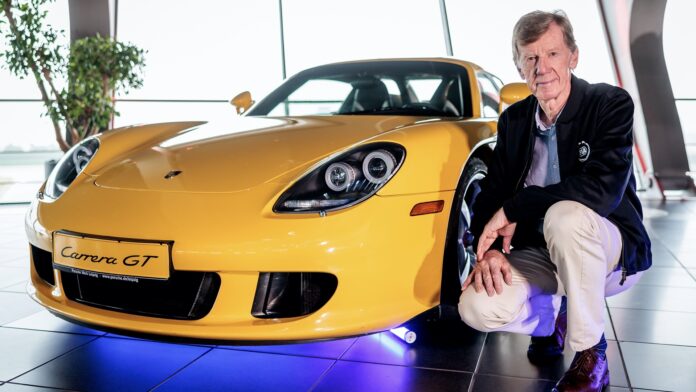 After the decision in 2011 to manufacture the new Porsche Macan in full in Leipzig, the site was expanded into a ‘complete plant’ between 2011 and 2013, with its own body shop and paint shop. For the complete construction of the second-generation Panamera, which has been rolling off the line in Leipzig since 2016, the plant was extended for a fourth time with the addition of a second body shop and a quality centre.

Since 2019 the Leipzig factory has been undergoing a fifth extension into a centre of expertise for electromobility. The company is thereby paving the way for the future of the plant and the production of future models. A new body shop has been built for the next generation of the Macan, which will be launched as a fully electric model. The assembly line has also been equipped to produce cars with three different powertrain types – internal combustion, hybrid and fully electric cars – on a single line. 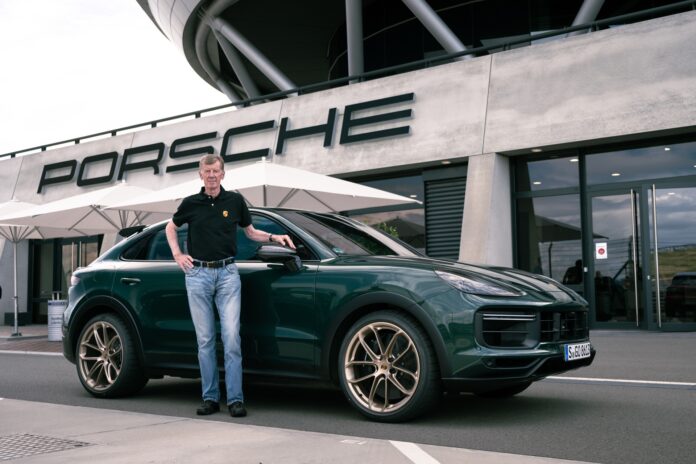 “The Leipzig Porsche factory is gearing up for the future,” adds Gerd Rupp, Chairman of the Executive Board of Porsche Leipzig GmbH. “So far we have mastered all the challenges with team spirit, heart and soul. This is our recipe for success, which we want to maintain as we shape the future of the factory. The capability of producing three drivetrains on one line makes us very flexible.” Today, more than 4,300 people work at Porsche Leipzig, making it one of the biggest employers in the region. The factory produces about 550 examples of the Macan and Panamera every day.

“The arrival of Porsche and the development of the factory over the past two decades have been great successes for the Leipzig region and the entire economic area of Saxony,” says Michael Kretschmer, State Premier of the Free State of Saxony. “Porsche Leipzig is on the one hand a significant employer and an important player in the car industry in Saxony, while also standing for innovation and successful transformation in the mobility sector. I thank Porsche for its commitment and its trust in Saxony as a business location. My heartfelt congratulations on this production anniversary.”

Having visited the facility on a number of occasions, we at GTspirit have experienced first hand just how spectacular a facility the Leipzig plant is for Porsche. With the introduction of the next generation EV facility, it is clear to see that the plant has a significant role to play for the brand, as it has done since 1999 and the introduction of the Cayenne. 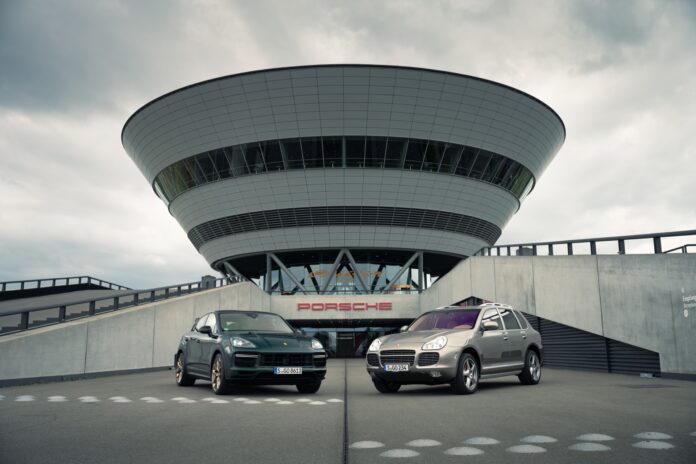