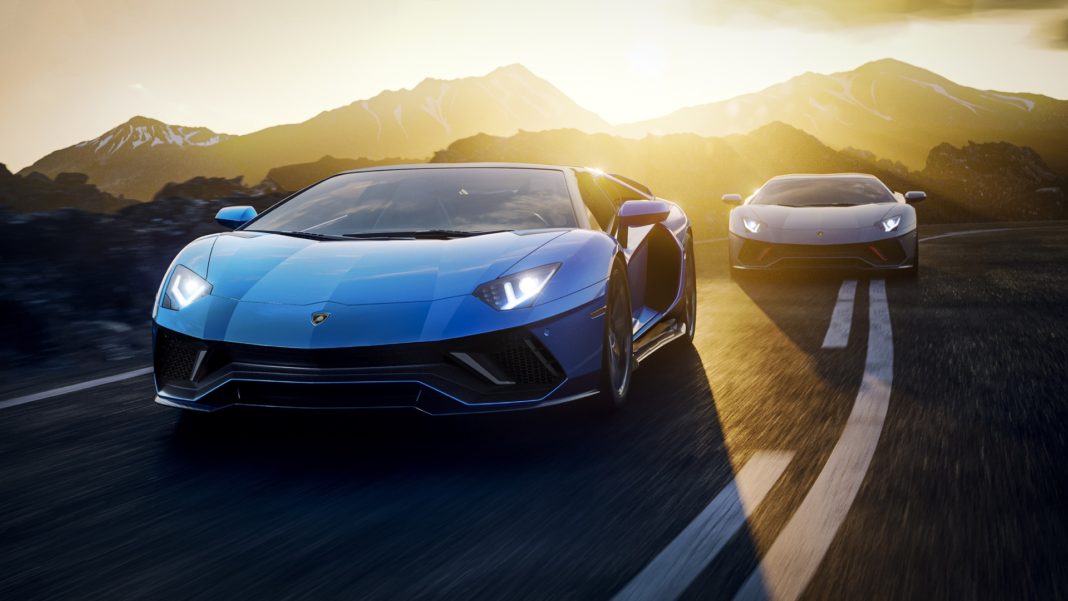 After 10 years of production, the Lamborghini Aventador sales have finally come to an end. This is the most successful V12 supercar from Santa’Agata Bolognese, it has spawned numerous variants culminating to the latest Aventador Ultimae which marks the end of an era.

The Aventador was launched in 2011 at the Geneva Motor Show as the successor to the Murcielago. It was praised for the aggressive design and the harmonic naturally aspirated V12 engine which was an evolution of the Murcielago’s power plant. After numerous iterations including million dollar one-offs, Lamborghini has decided to finally close the order books. Deliveries will still sail through to 2022 but no more orders will be taken.

In 2016 the Aventador S LP740-4 was launched as a replacement for the Aventador LP700-4, the S variant was offered both as a coupe and roadster. A year before that, the first limited Aventador model had been introduced too – the Aventador SV limited to just 600 units and an SV Roadster limited to 500 units. Production for both variants lasted only 2 years, between 2015 and 2017.

While the S variant became the entry model from 2016 onwards, Lamborghini continued to offer more limited models including one offs. A year after the SV production ended, the Aventador SVJ was introduced. The SVJ coupe was limited to 900 units while the roadster was limited to 800 units. There was also an SVJ 63 coupe and SVJ 63 roadster each limited to 63 units worldwide.

The final model to wear the Aventador name is the Ultimae. This variant was launched in 2021 with deliveries expected to extend to 2022. The Aventador Ultimae coupe is limited to 350 units while the roadster is limited to 250 units worldwide. The V12 engine now produces 769hp and 720 nm of torque.

In between production there were more limited editions that included the Pirelli Edition, 50th Anniversario edition, Aventador J and the Miura Hommage editions.

The most exclusive models based on the Aventador received new bodies entirely and the price tags were in the millions. The first one was the Veneno coupe and roadster from 2013, now retailing for $5-10 million. Only 5 coupes and 9 roadsters were built.

3 years after the launch of the Veneno, a new hyper model was revealed in 2016, it was known as the Centenario. Lamborghini realized the demand for these hyper models was high and the Centenario was produced in excess of 40 units – 20 coupes and 20 roadsters.

The Sian followed in 2019 as the first hybrid supercar from Lamborghini. The 6.5L V12 now produces 808hp thanks to a power bump by an electric motor at the rear axle powered by supercapacitors instead of batteries. Only 63 coupes and 19 roadsters were made.

A year after the Sian was revealed, Lamborghini announced their first hyper track only model called the Essenza SCV12. This model was limited to just 40 units worldwide. The final hyper model was revealed in 2021 as a tribute to the Countach. It’s called the Countach LPI 800-4 and shares the same powertrain with the Sian. Only 112 units will be made.

The Aventador successor will be revealed in 2023, in the meantime Lamborghini will complete deliveries of the remaining orders which include the Ultimae, Countach LPI800-4 and the SCV12. We expect the Aventador successor to retain a naturally aspirated engine albeit with the incorporation of a mild hybrid setup like the Sian or a 48v system to meet new emission standards.