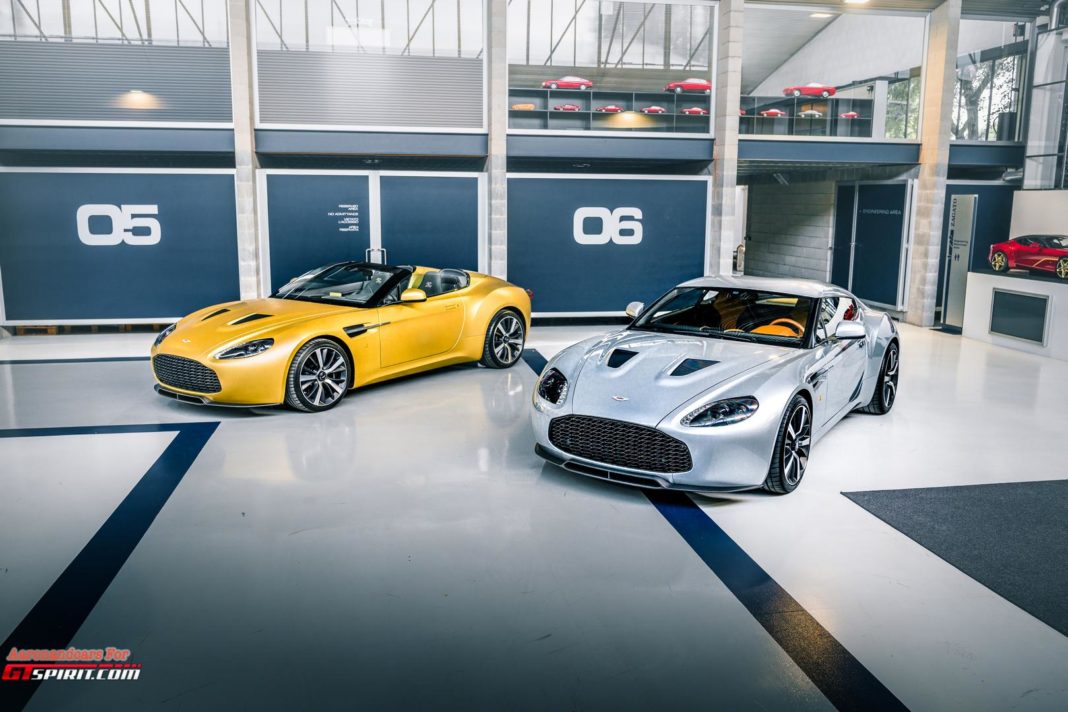 Who said that a great success can’t be repeated? In this case we are talking about something special that won Villa d’Este Concourse of elegance in 2011, raced at Nürburgring 24h race and had been truly appreciated by collectors from all around the world. We are talking about the awarded Aston V12 Zagato that in 2020, marking the celebrations of Zagato’s centenary, came back in the form of a limited production of cars called Aston Martin V12 Heritage Twins.

As the name says “the car” is in reality a “two cars package” sold at £1.75 million as a bundle that include a revised coupe plus an inedited speedster version of the original V12 Zagato born in 2011 to celebrate a fifty-year partnership since the DB4 GT Zagato. This time the manufacturing line won’t be based in Gaydon at AM headquarter but instead it will be established at the Warwick-based manufacturer R-Reforged, part of AF racing Group, under Aston Martin license.

19 units of each model will be produced and both will include some major upgrades compared to the 2011 version: like the most recent version of the NA 5.9-liter 48-valve engine that delivers 600 hp (85 more
the original), a full carbon fibre body, active aerodynamics with a retractable rear spoiler that improves stability at high speeds and a set of 19″ single nut alloy rims made ad hoc by APP Tech.

If that’s not enough, the purchase experience offers also a personalized gift package at the time of order with the possibility to establish every detail of their Aston Martin Vantage V12 Zagato Heritage TWINS. The buyers will be offered also the possibility to witness the production of their cars at the new plant in Warwick, where a team of highly specialized personnel workers who fuse traditional and modern production techniques: from hand-made finishes with Bridge of Weir leather to additive manufacturing.

GTspirit had been invited to ZAGATO Milan atelier to see in person the first two prototype examples
with the coupe configured in Platino Acanto and the Speedster in Oro angelica (Gold). Both cars
will later become part of the Zagato private collection.