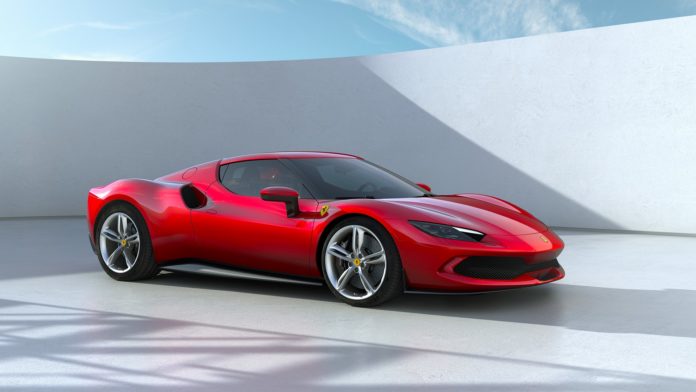 Ferrari took further step towards full electrification earlier today with the release of the hybrid-powered Ferrari 296 GTB. Fittingly, the release was handled digitally with a live stream and on social media channels. The latest, mid-rear-engined, two-seater Ferrari promises hybrid power for the masses.

Of course, the Ferrari 296 GTB isn’t the first Ferrari supercar to receive a hybrid drive function. Ferrari toyed with the idea since at least 2010, when it unveiled the 599-based Hy-Kers concept. Since then, the tech has been used in the LaFerrari, and in the SF90 Stradale. The Ferrari 296 GTB offers something different.

This is the first 6-cylinder engine to wear the Ferrari badge, the V6-powered Dino’s didn’t get that privilege. It’s a 3.0 litre unit with turbochargers installed inside the V. On its own, it produces 663 hp with an 8,500 rpm rev limiter. Ferrari promise the sensation similar to its V12 models.

The combustion engine is attached to a rear-wheel-drive PHEV (Plug-in Hybrid Electric Vehicle) system. It adds an additional 167 hp for a total system output of 830 hp and 740 Nm at 6250 rpm. For the first time, Ferrari have mounted the electronic motor at the rear of the car.

Design-wise, it isn’t a bad looking car, taking subtle inspiration from Ferrari’s back catalogue. The rear B-pillar, rear haunches and Kamm tail evoke the 250 LM. Whilst the wraparound windscreen has it’s inspirition in modern Ferrari models. 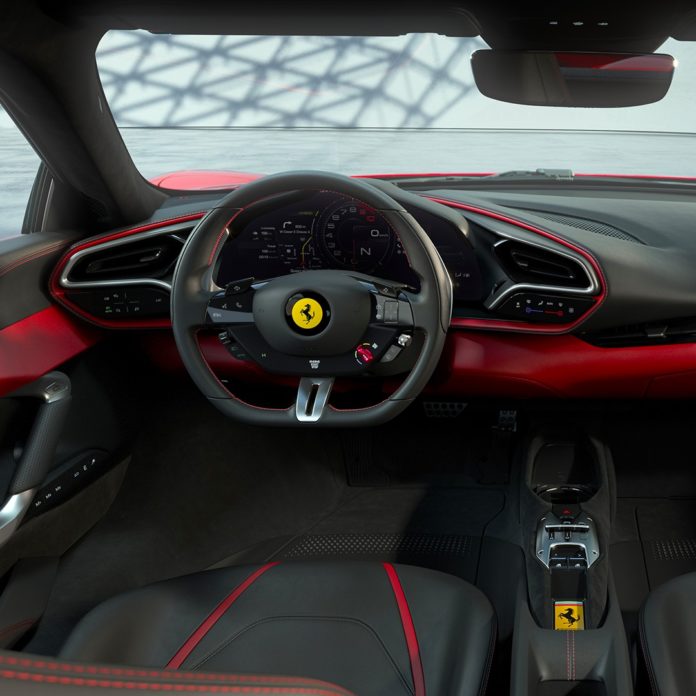 The interior borrows from the style of the SF90 Stradale, utilising digital gauge clusters and steering wheel. Touch screens control the majority of the functions. Some classic elements are retained though, the classic ‘H-gate’ gearshift design for example.