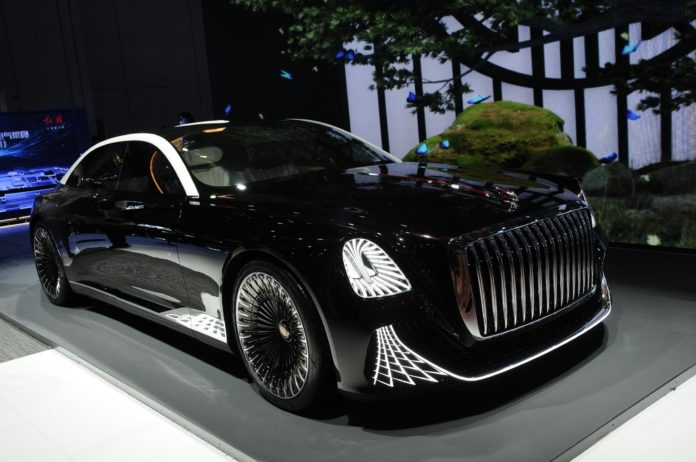 China has managed to control the COVID-19 situation, and businesses seem to be getting back to normal with few or no lockdowns across the large Asian country. While global Motor Shows around the world were postponed to 2022, China’s own Auto Shanghai has recently opened it’s doors and will run from April 21st to 28th.

There are quite a few surprises presented at the event, with key focus on EVs and the ever growing large number of Chinese car makers. European car makers on the other hand are using the Auto Shanghai 2021 to showcase what their local partners have been up.

Here are the highlights:

The future of Genesis design, spearheaded by the former head of design at Bentley. This is a futuristic GT that hints at design cues of future Genesis cars. It’s likely going to be a full EV if it ever makes it to production. 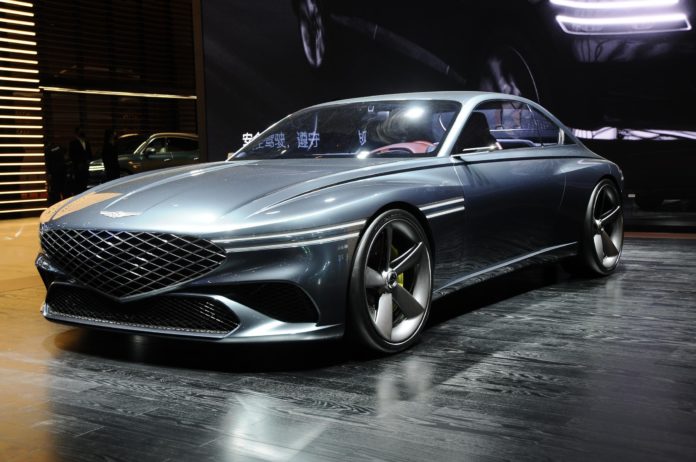 A look into the future full electric Audi A6. According to Audi, it is 95% of what the production car will look like. It’s powered by two electric motors producing a total of 469hp. Expect that number to go up when the RS version is revealed. 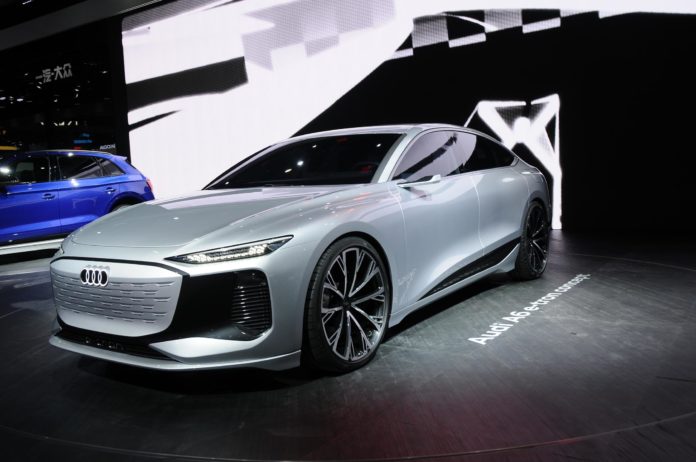 A concept car built from a collaboration between Alibaba, SAIC, and Zhangjiang Hi-Tech, aimed at urban transport and autonomous driving. 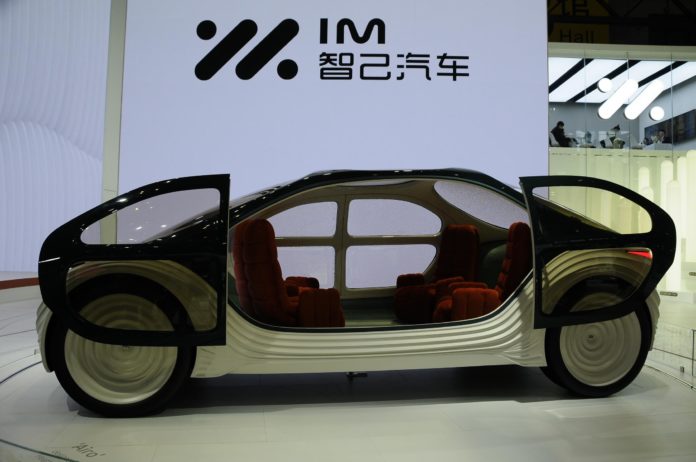 Nio’s new flagship sedan, full electric and offered in various trims with different ranges. The most powerful version will produce 643hp and 850nm of torque. The range varies from 500km for the standard model to 1000km for the long range model. 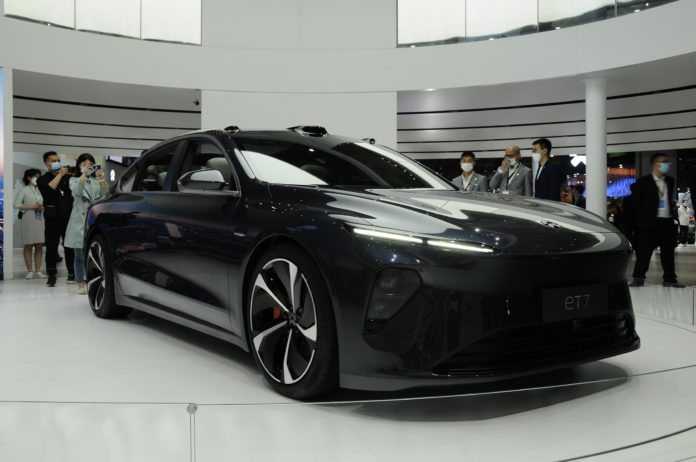 A joint venture between NIO and GAC formed in 2019 to create electric vehicles. Doesn’t sound like the Taycan at all. 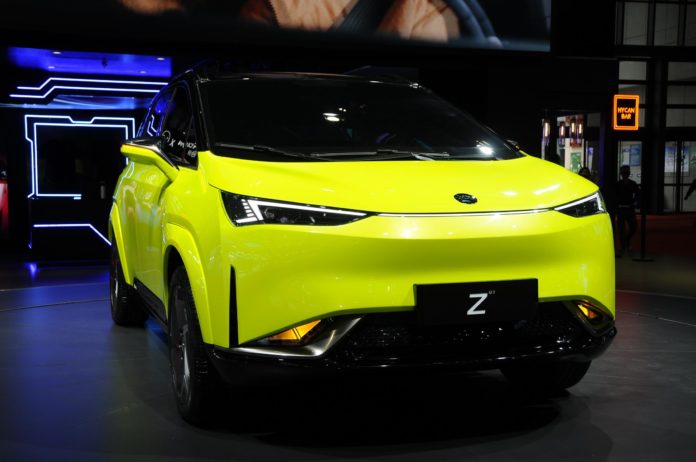 For the local Chinese market only, the new Ford Evos is built by Ford’s local partner Changan Automobile. It will be sold side to side with the Chinese spec Mach-E. It’s not an EV either, power comes from a 2.0L I4 turbo engine developing 245hp. 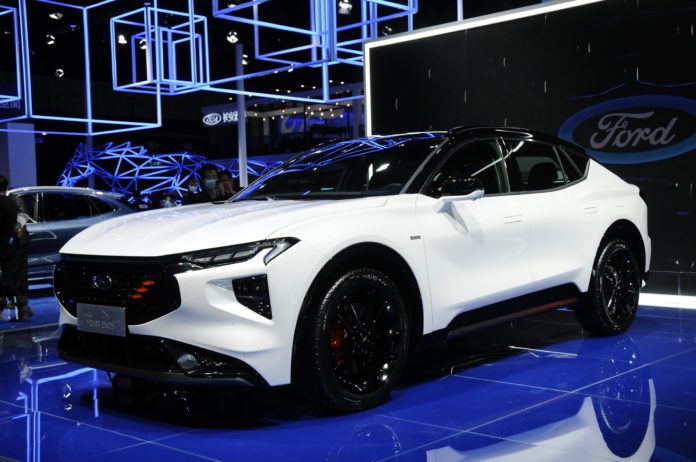 Another Chinese specific model made by an American car company. The sedan market in China is still booming, especially sedans with large leg room, that’s why Mercedes introduced a new C-Class LWB in China which looks like a mini S-class especially from inside. The Lincoln-Zephyr will likely be a full EV when it finally hits the market. The original “Zephyr” was made in the late 1930s and classified as a luxury car. 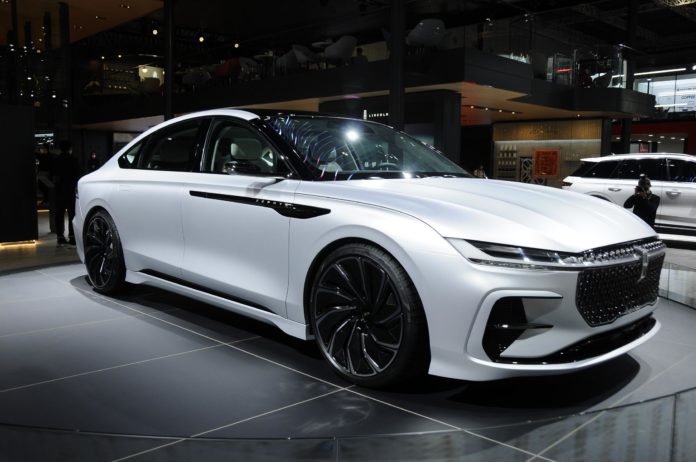 Lexus first concept to use an all new EV platform. With it, Lexus will launch the future electric vehicles using a series of new technologies. Direct4 is being marketed through the new LF-Z, an intelligent AWD system that switches between AWD, FWD and RWD appropriately. The LF-Z also seeks to revolutionize steer-by-wire technology by applying modern physics of driving. 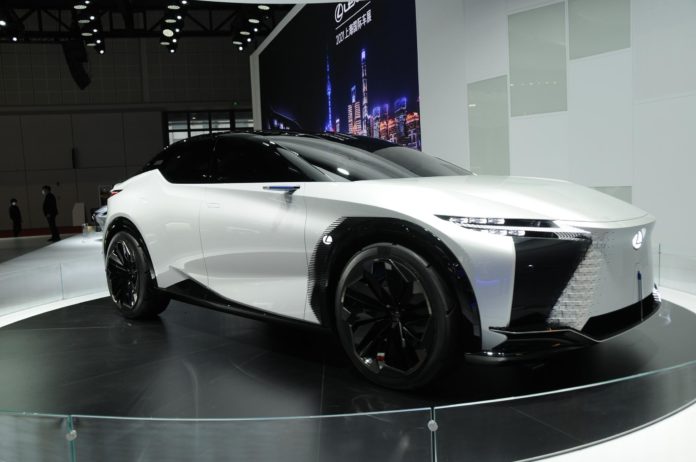 One of the many upcoming EV car companies in China, Hengchi has a total of 9 models that includes SUVs, MPVs and sedans. 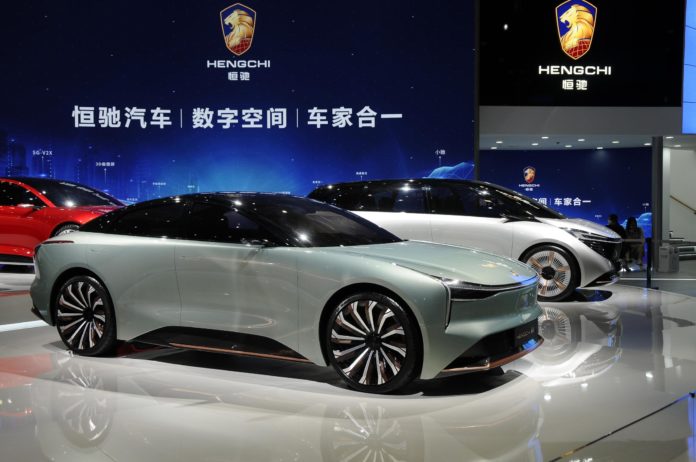 Asian debut for the Audi RS e-tron GT took place at the Auto Shanghai 2021. The car is identical to the Porsche Taycan in terms of technical components. The total output is 647hp and it can do 0-100km/h in just 3.3s. 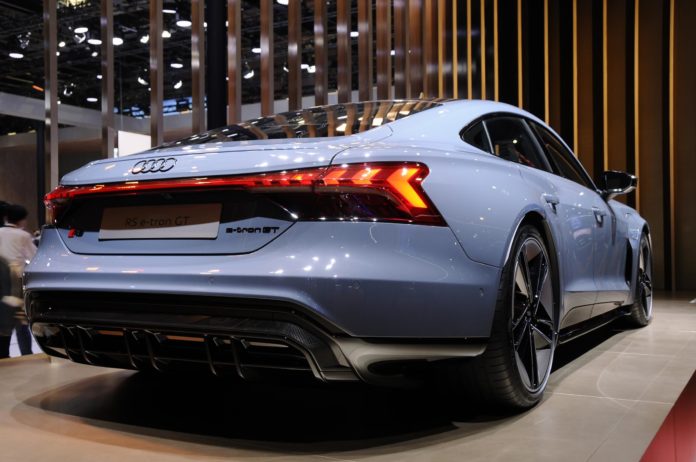 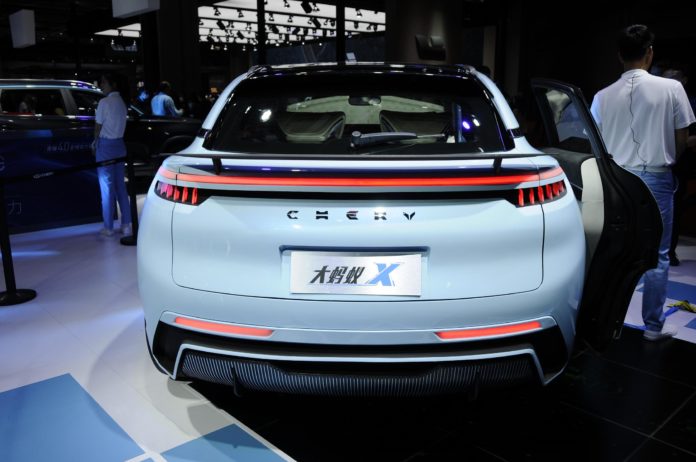 Very interesting concept car from China’s oldest car manufacturer Hongqi. The car has 3 seats, one at the front and two at the rear. There is a chandelier hanging from the roof and there is no steering wheel – a full autonomous vehicle. 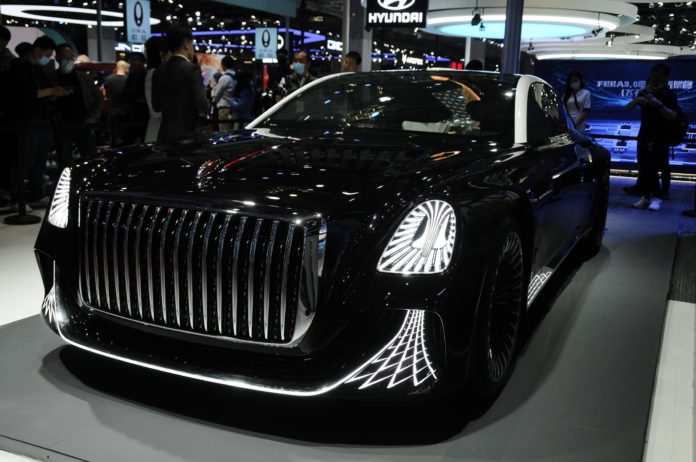 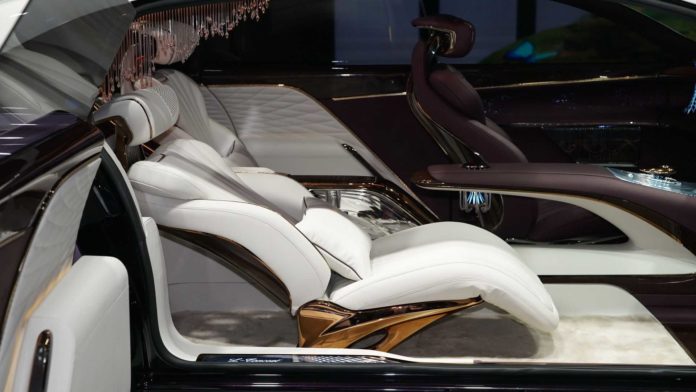