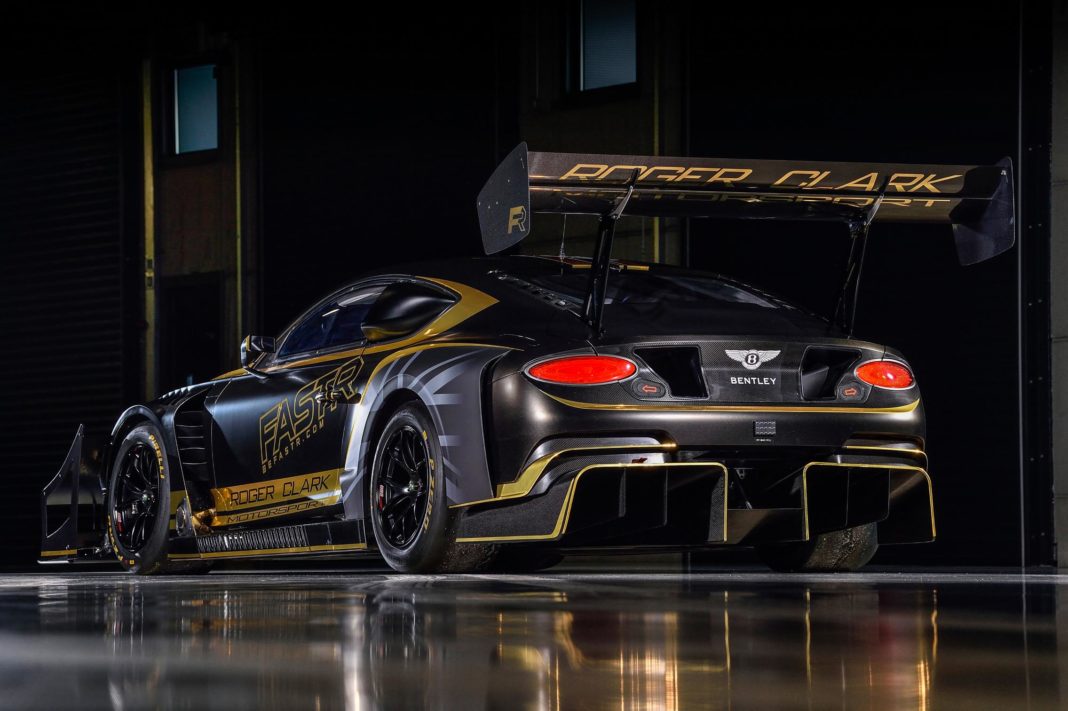 The redesigned Continental GT3 racer will power its way through the 12.42 mile course on biofuel-based gasoline. The company is still testing other fuels blends with possible Greenhouse Gas (GHG) reductions of up to 85% over standard gasoline.

The 4.0L turbo V8 from the Continental GT V8 is still being used on the GT3 Pikes Peak edition. The engine modifications will improve the horsepower despite the conditions of the mountain. Additional modifications include air cooling scoops and stopwatch mounted next to the steering wheel.

The vehicle will have to complete the 5000ft climb which will include 156 corners at an average speed of 78mph and cross the line in less than 9minutes and 36 seconds to break the record. The current record was set by the three-time Pikes Peak champion and former ‘King of the Mountain’ Rhys Millen, he is also the one who captured the two Pikes Peak records for Bentley. The record attained in 2018 was with the Bentley W12 SUV and the one in 2019 was achieved in a Continental GT.

The Continental GT3 has been modified in and out to make it the most powerful Continental GT and Bentley car ever as well as sustain the 9,300ft climb at the start line and course climb to 14,100 ft where the air is 1\3 dense than at sea level.

The exterior of the vehicle features the biggest rear wing ever fitted on a Bentley, rear diffuser surrounding the transaxle gearbox and two-plane splitter at the front with separate dive planes that balances the rear aerodynamic package.

The Pikes Peak project is managed together with the British Continental GT3 customer team Fastr. Technical teams from Bentley, Fastr and specialists from M-sport will be working together to draw out maximum performance from the Continental GT3 package which will be run by the same team in Colorado with assistance from K-PAX racing.

The vehicle will be undergoing major tests in coming weeks, it is currently based in the UK but will be shipped to the USA for altitude testing and evaluation. An update of the progress will be showcased in May ahead of the 99th running of the competition on 27th June.