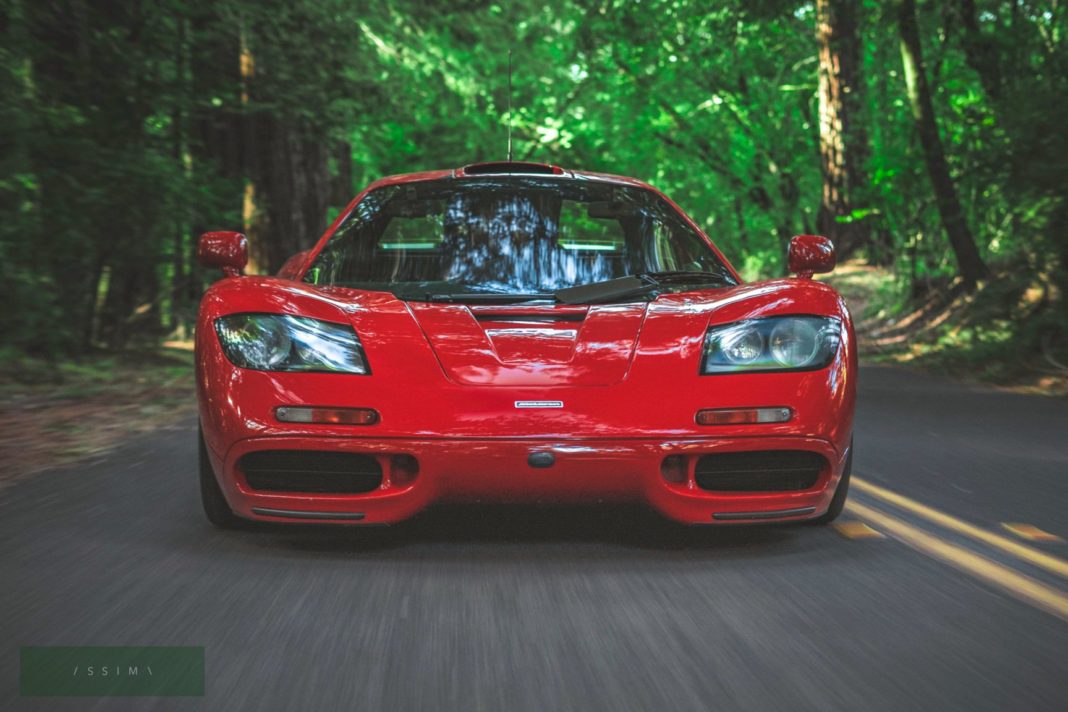 It’s not everyday that you come across a McLaren F1 for sale. A highly sort after British supercar from the 90s, it’s demand has grown exponentially in the past few years where it initially surpassed the $10 million mark before hitting the $20 million mark depending on the version.

This 1995 McLaren F1 for sale has been listed in the US by issimi.com, they were even generous to throw in a video review for any interested buyer out there. The video itself includes a few (rarely seen) scenes of a McLaren F1 road car getting driven properly.

The car is registered in the US and comes with a history of 2 owners from new. The new owner will acquire one of the fastest appreciating cars in today’s market. V12 supercars are becoming rarer by the day, the McLaren F1 boasts of a 6.1L naturally aspirated V12 supplied by BMW. Gordon Murray was in charge of the design, notably the central driver’s seat which was a first for the sports car industry. Murray who now owns a car company, plans to roll out his ‘F1 successor’ – a naturally aspirated V12 supercar with the same seat layout as the F1 called the T.50.

The McLaren F1 was also famous for breaking the Guinness World Record for the world’s fastest production car in 1998 after achieving a top speed of 240.1mph.