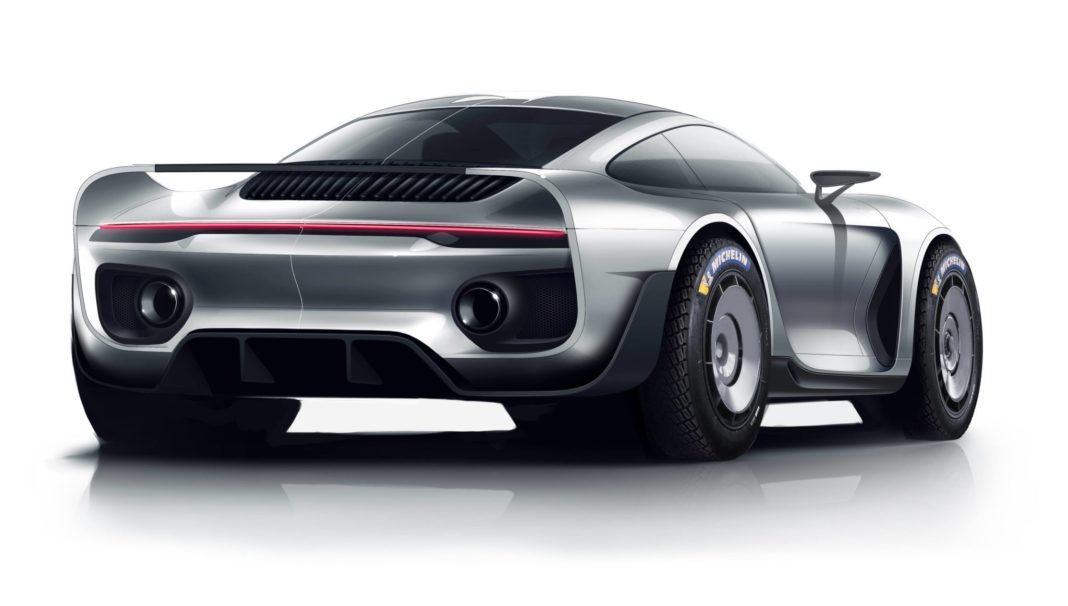 The collaboration’s first project will be an off-road supercar dubbed “project Sandbox” based on the new Porsche 911 Turbo S from the 992 series. The project is said to be inspired by the infamous Porsche 959 ‘Dakar’ car.

The engine upgrade allows the six-cylinder boxer engine to provide an output of over 750hp and 930Nm of torque and it adheres to the latest EURO 6 emissions regulations despite the increment in power.

The exclusive edition is limited to 40 units and 10 are already spoken for before the official launch leaving 30 units only. The company will be revealing more information later this year. 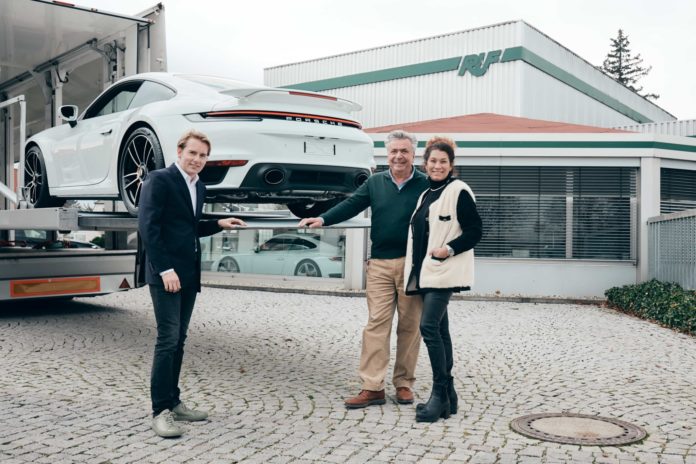