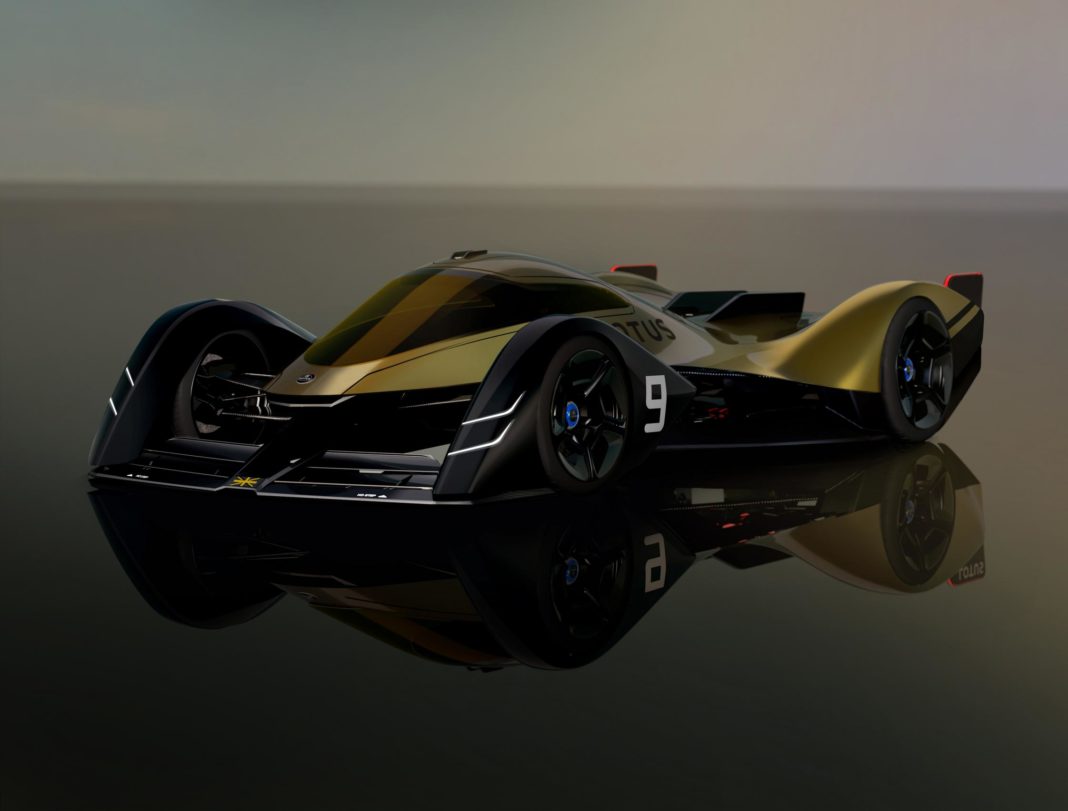 Lotus has taken a shot at what the future of enduro racing could look like, with the new E-R9, a new design study for the next generation of full electric vehicles as their vision 2030.

E-R stands for Endurance Racer while 9 is the car’s competition number which was chosen in tribute to Lotus’ racing past. In 1955, the Lotus Mark IX made its appearance at Le Mans 24 Hours meaning if the E-R9 is to race in 2030, it would be in celebration of the Mark IX’s 75th anniversary.

The E-R9 is finished in Black and Gold and features a fighter jet-style canopy mounted in a delta-wing upper body in the center. Changes include improved active aerodynamics with “morphing” body panels and vertically mounted control surfaces to assist with high-speed cornering.

The main aerodynamic transformations in the E-R9 are the Morphing body panels found across the delta-wing profile, the flexibility allows active surfaces to change their shape and attitude to the air flow by either a touch of a button or performance sensors which would provide minimum drag on the straight and maximum downforce in the corners. Vertical control surfaces at the rear distribute aerodynamic forces to help the car change direction without limiting the grip at the tyre contact patch.

The E-R9 powers each wheel independently thanks to the advanced electric powertrain system enhanced with torque-vectoring and would be fully adjustable by the driver while on the move. One of the engineers announced that they are developing mixed cell chemistry batteries that will improve the performance as well as enable “hot-swap” during pit stops. 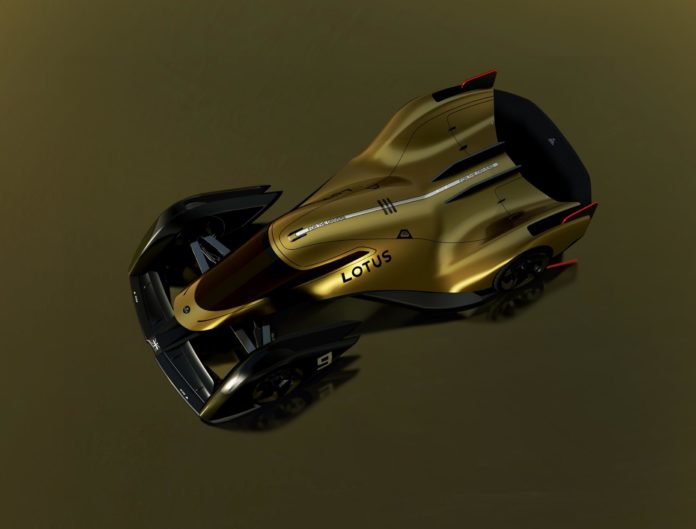 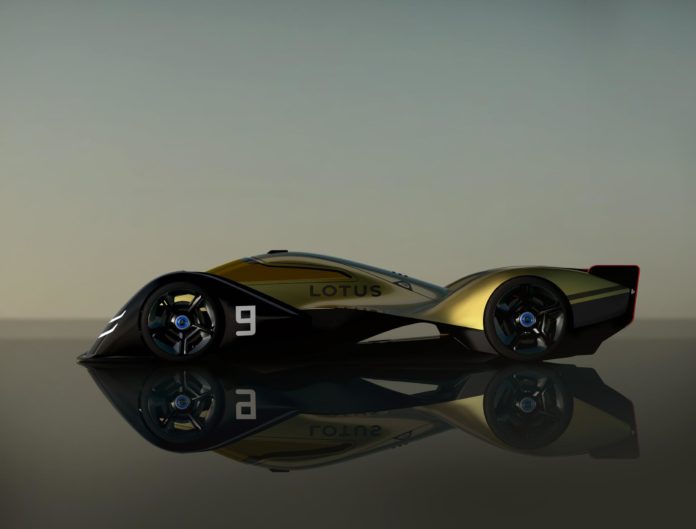 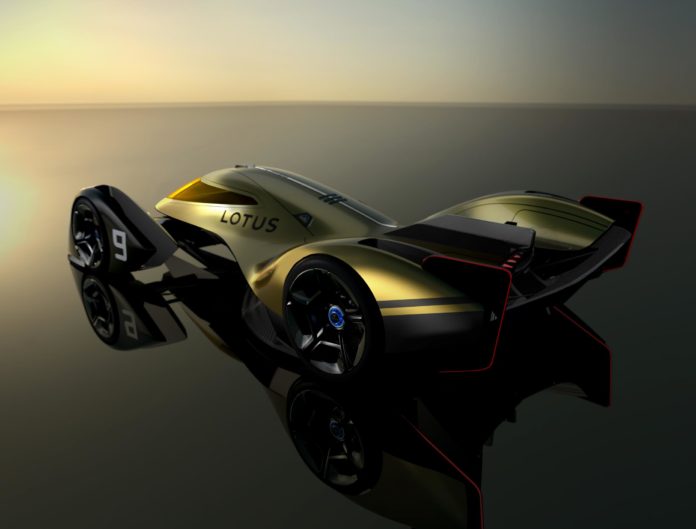