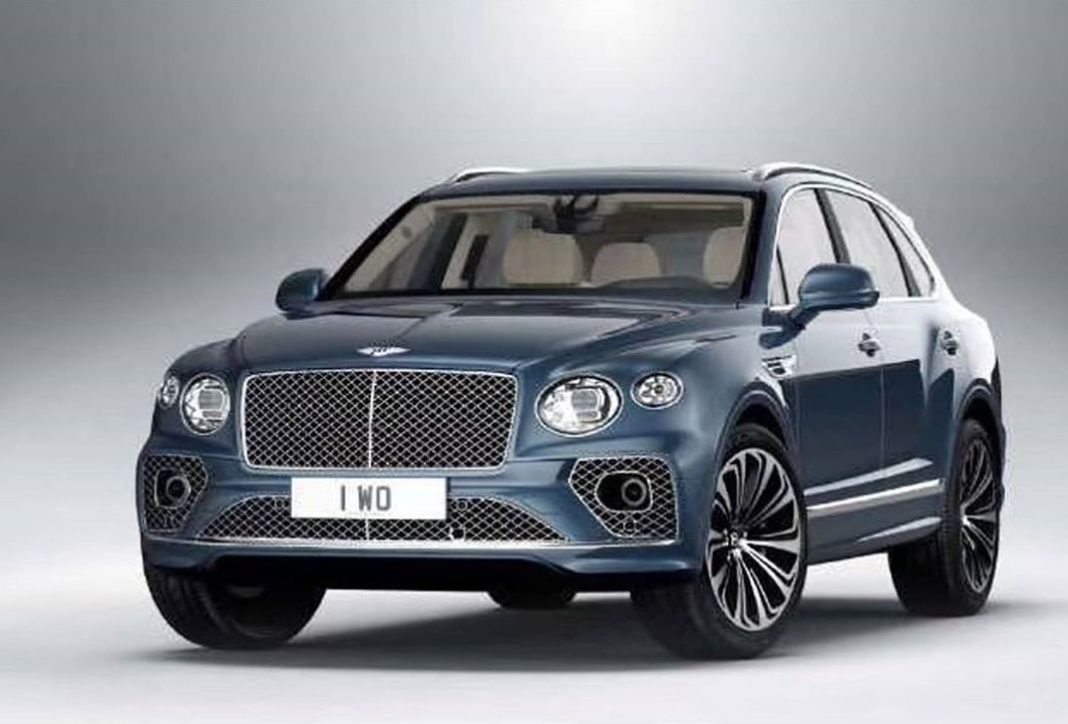 Photos of the Bentley Bentayga Facelift appear to have leaked online. The photos show front quarter and interior details of the luxury SUV.

The photos show that the Bentayga Facelift will get a redesigned set of headlights, presumably to match the firm’s new Continental and Flying Spur. The front bumper receives some attention too with a new, larger set of lower front air intakes. Otherwise, there is little of note at the front end of this facelift model.

Inside is where the changes are clear. The Bentley Bentayga Facelift gets a completely refreshed MMI system with the latest Bentley system. The buttons at the side of the MMI screen have disappeared. The clearest change is the ornate air vent which replaces the circular version on the outgoing model.

Expect Bentley to retain the W12 engine with a few efficiency changes. For the recent refresh of the Bentley Flying Spur, the W12 was boosted to 626 horsepower and a 664 lb-ft of torque. We are expecting the same improvements when the Bentley Bentayga Facelift is revealed.

Otherwise we expect that the V8 will remain alongside the plug-in hybrid, both largely unchanged for the Bentayga facelift.