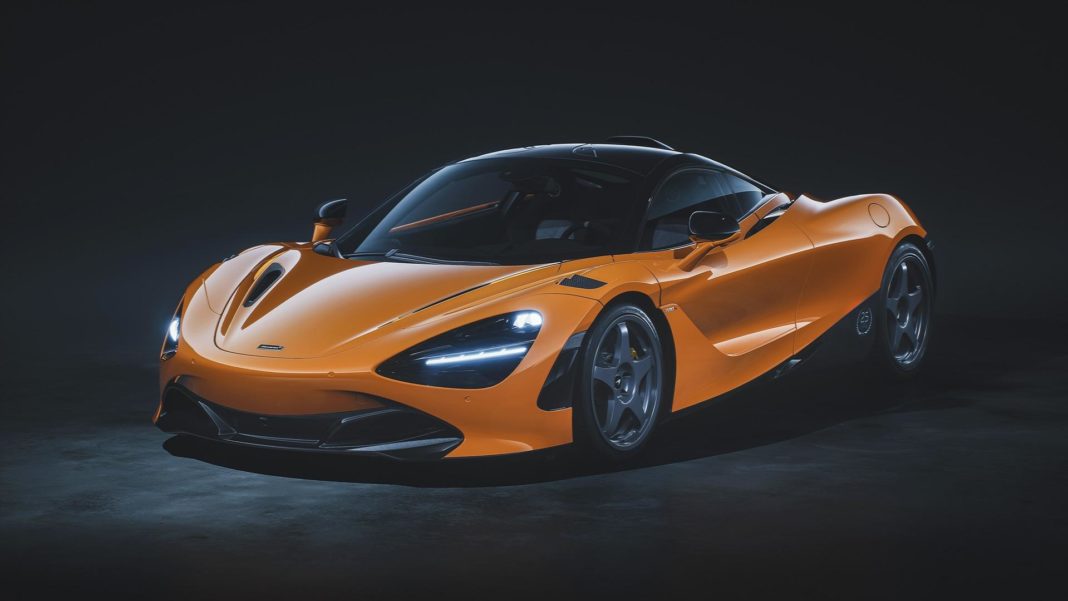 June 18, 2020, marks 25 years since JJ Lehto, Yannick Dalmas and Masanori Sekiya claimed victory in the 24 Hours of Le Mans at the first time of asking. To celebrate, McLaren revealed a special edition version of the McLaren 720S, the McLaren 720S Le Mans.

Of course, it isn’t the first Le Mans special edition that Woking has offered. Many will remember the 50 McLaren 650S Le Mans it announced back in 2015. The latest McLaren 720S Le Mans follows much the same format with plenty of input from MSO.

The most important option is paint. McLaren are offering the 720S Le Mans in either McLaren Orange or Sarthe Grey with orange and grey interior colours. Both are iconic McLaren liveries, the low section is completed in ‘Ueno Grey’ which was the colour of the winning McLaren F1 GTR.

Just 16 of the McLaren 720S Le Mans edition will be available in Europe, from a total of 50 worldwide. Deliveries should begin in September with a UK cost of £254,500.