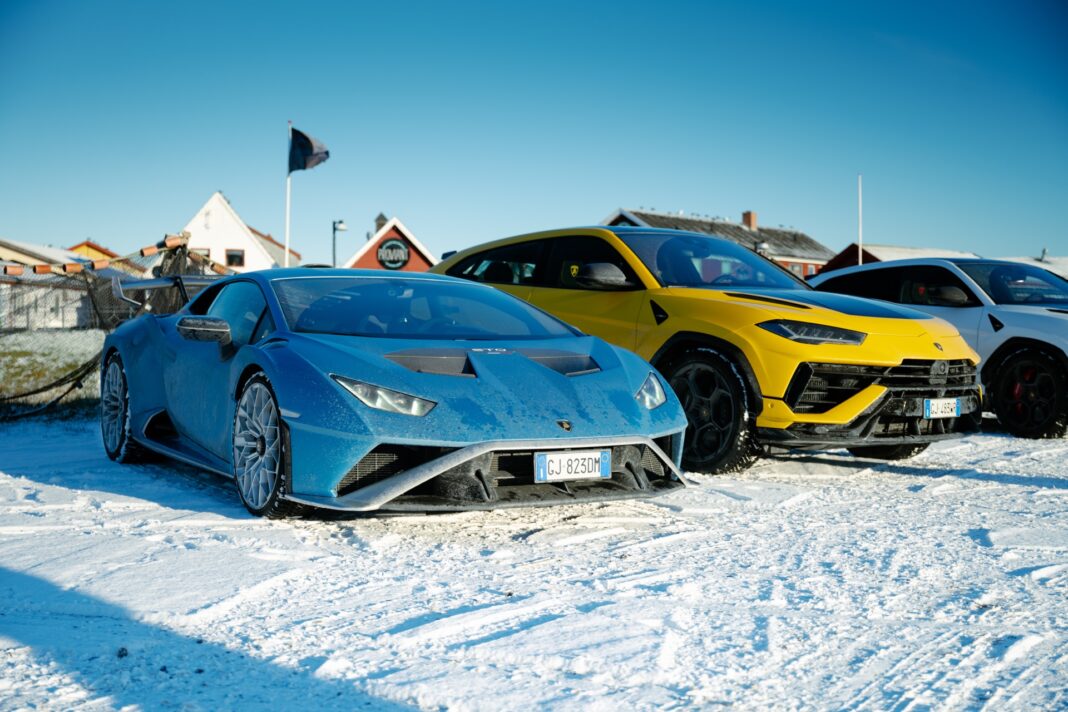 Lamborghinis are as common black cabs in London, hippies in LA or millionaires in Monaco, they are a status symbol of success, wealth and decadence. A middle finger stuck up being normal or boring, heck, even Batman drove an LP640 and had two bikini clad models on the passenger seat.

At home in cities, race tracks and, generally, dry tarmac, I was surprised when the invitation to pilot a few Lamborghinis around Denmark and Sweden. Such an invitation to Sweden or Norway is not unusual at this time of year, but much further north than Copenhagen for some fun on a frozen lake. This was a very different Nordic experience with Lamborghini which gave me the opportunity to pilot Technical, STOs and URUS Performantes on Pirelli Sottozero winter tyres on a road trip that started and ended in Copenhagen via 263 kilometres of very cold tarmac and even a ferry.

Given the conditions, traffic and the convoy in which the dozen or so Lamborghinis were travelling, there were not many opportunities to really test the cars handling limits or even their dynamics at full throttle, but this was a rare chance to see what it would be like to enjoy a Lamborghini as an owner, through towns and cities, and even as a winter beater. After all, how many people (aside from @PowerslideLover) do you think are often chucking their Huracan STOs around in the ice? With great respect to the rear-wheel-drive, 565 Nm and 631bhp super car, it did surprisingly well in the snow and ice once I had learnt that anything but the slightest throttle input would cause the rears to spin up.

Life was far more civilised, comfortable and isolated in the URUS Performante with its tech, massage seats, all-wheel-drive and a boot to accommodate my suitcase, none of which were present in the STO. In such slippery environments, the URUS presents levels of confidence that are surprising given the explosive performance that lurks beneath my right foot. With 657bhp (up 16 from the standard car) and 627lb ft the Performante will launch from 0-100km/h in just 3.3 seconds.. Don’t forget, the Perf weighs in at a staggering 2,150kg, even with its new new carbon bumpers and optional exposed carbon-fibre bonnet.

The STO and URUS are showcases in Lamborghini’s ability to define an identity of cars that are exciting, emotional and blisteringly fast in two segments and shapes that could not be more different. These are likely to be the last examples of Lamborghinis that we will see without any electrification in their powertrains and these are cars that should be celebrated whilst they are still being produced. Even driving these cars at everyday speeds on traffic choked commuter roads is an occasion, I am not sure that can be said for much longer. 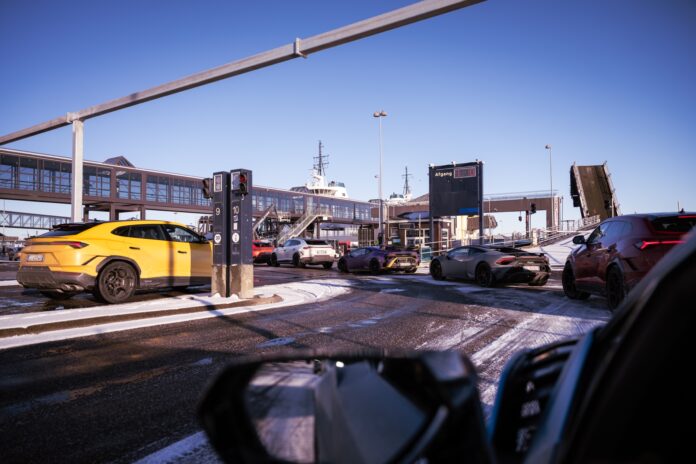