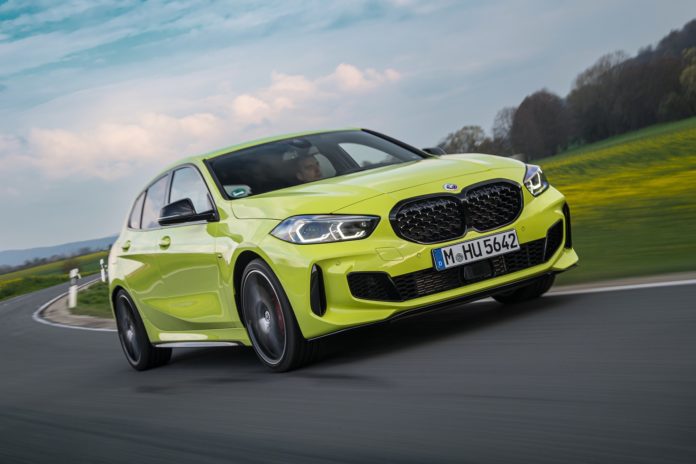 The hot hatch market is a busy one. From small entry level go karts that love to be thrown around, to rally homologation specials that grip and go to more serious offerings with ceramic brakes the will better genuine super cars to 100km/h, the mix is more eclectic and exciting than ever before.

When the third-generation BMW M135i broke cover in 2019, many were quick to look back at the six-cylinder rear-wheel-drive generation that the four pot replaced that could never match the character and excitement of it’s predecessor, but 4-cylinders are par for the course and offers better efficiency and cabin space.

Three years on the car is selling well and in typical BMW fashion, an update with a plethora of improvements has landed, but do not confuse this for the ‘Life Cycle Impulse’ were used to seeing, these are changes BMW were keen to earlier than that.

The 2.0-litre 4-cylinder under the hood is mechanically identical and as punchy as before. Peak power of 301bhp is available from as low as 4,500rpm, while 450Nm of torque is felt from 1,700-5,000rpm. The notable changes are not exterior visual or tech alterations either, instead they are chassis, suspension and traction control software amendments that are designed to improve the way the M135i goes down the road. It does not take long to notice them.

The most notable change is in the suspension and damper department and there are two options to choose from: the ‘M Sport’ passive suspension or adaptive dampers. First up was a car on 18” wheels shod in Michelin Pilot Sport 4s. The choice of two damper settings is often a great way to minimise the compromise between a sporty or comfortable drive and it is evident that that was the objective of this set up in the 2022 BMW M135i xDrive. That being said, I found both options too firm and not hugely beneficial to the driving experience, even on the smaller wheel and tyre combination. That being said, the car did prove to be entertaining on twisty German back roads with the xDrive system proving to be the stand out with the front differential helping pull the front wheels into every apex with the application of even more gas.

Next up was a car riding on larger optional 19” wheels and the M Sport set up which is the best seller, despite there being no adjustability. The passive set up had me concerned, I was expecting it to be too brittle on the road, but I was shocked by how acceptable the ride was. It was by no means S-Class comfortable, but it was not crashy considering the larger wheels and fixed dampers.

The camber change makes itself more apparent here and the turn in is crisper and more urgent than in the adaptive option, but the steering still lacks feedback, but changing direction is joyous, part due to the 25% increase in negative camber. This set up is marginally less comfortable, but the pros outweigh this.

BMW have been wise to listen to feedback and update the M135i and the changes have significantly improved M135i which was already a very capable and attractive proposition. The way the car drives with the fixed dampers is delightful and really does draw a smile, this is a car that would make a great daily driver. 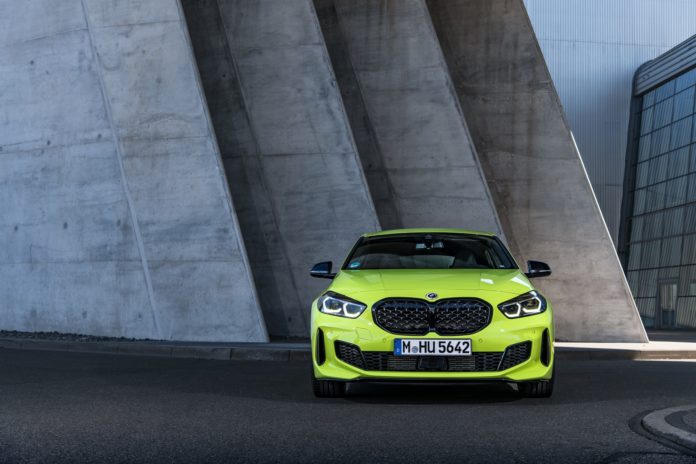