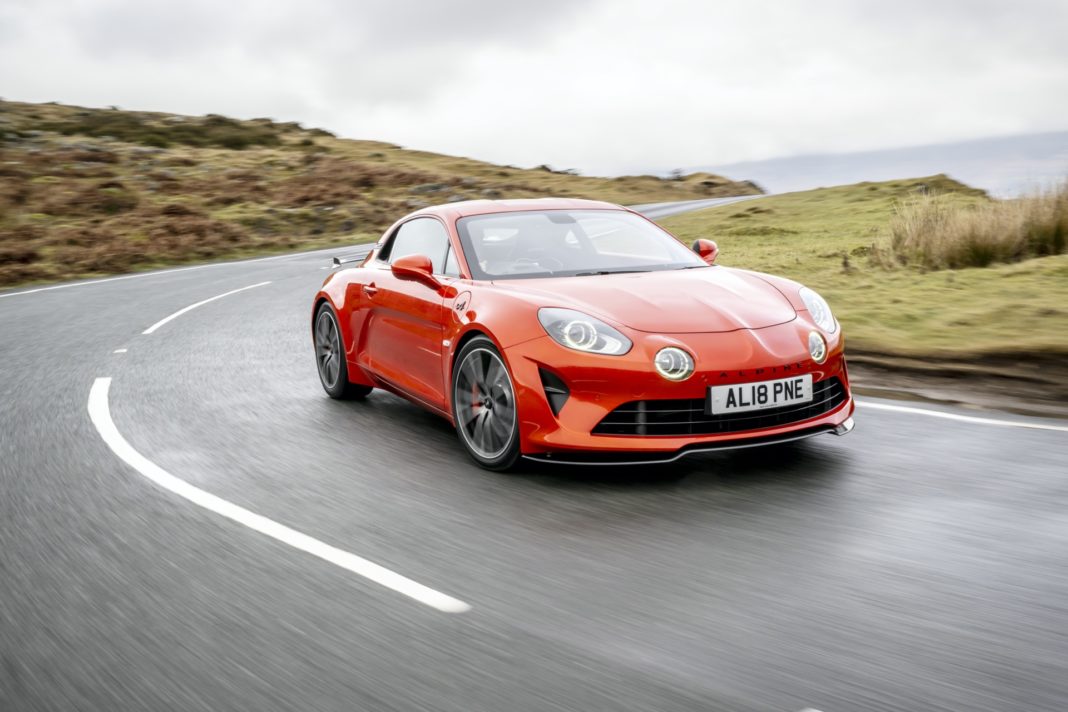 Times are tough for driving enthusiasts. An electric future is on the horizon and emissions rules and regulations are muting the noises and sensory involvement we so crave. Strict safety measures and consumer desires are bloating size and weight figures, it is increasingly hard to enjoy the purity and simplicity of the sports car, the times we once took for granted seem to be long behind us. Modest power and weight figures once combined to be the perfect recipe for car that would be fun, now a Porsche Cayman is the go-to sports car, but its kerb weight is just shy of 1,400 kilos these days. Being heavier means more power to compensate, but power and torque means bigger tyres, wheels and brakes, which means more weight and that’s a vicious cycle. If lightness is what you’re looking for, a Caterham may be the best way to go, but at huge detriment to everyday usability. However, there is one car that, for now, sits in a league of its own: The Alpine A110, and now the range has been updated to offer greater breadth of ability and variety for buyers.

The A110 has been around since launch, the A110GT is the new badge in the range and it comes with new figures, too. Power from the 1.8-litre turbocharged four-cylinder engine is up to 296bhp from 248 in the base car and, torque is up from 236lb to a punchy 250. These may not look huge, but the kerb weight floats around the 1,100kg mark, the engine packs plenty of shove to fire the modest weight down the road. Furthermore, the GT is treated to a flatulent sports exhaust and uprated Brembo brakes. The A110S receives the same upgrades with the addition of a stiffer sports chassis with recalibrated anti-roll bars and springs, purpose-engineered axle geometry, 50 per cent stiffer coil springs, shock absorbers adjusted accordingly, hollow anti-roll bars to minimise weight (and 100 per cent firmer), 4mm lower ride height, hydraulic steering wheel stops for optimal body control. Cup 2 Michelins are optional. Additionally there is an optional Aero Kit which offers improved stability at its enhanced top speed (170mph) comes from the 60kg extra load on the front wheels (from the carbon blade) and 81kg extra load at the back (from the carbon spoiler), adding up to a total of 141kg extra downforce.

Enough talk, what is the A110S like to drive and is its key differentiator, the sports chassis, any good? The twisty, bumpy and testing roads around the BWT Alpine F1 Team’s home in Enstone were the perfect place to find out. Having driven a A110 before, I had high expectations for the S. Heading out onto the roads instinct took over and immediately had me engage track mode.

The dials transform, as does the exhaust note, the ESC also lets it hair down to allow me to explore the capabilities of the chassis whilst still saving me the embarrassment of rolling this Fire Orange A110S onto its contrasting black roof. The extra torque figure may not look much, but it makes a tangible difference, it may not be the most refined engine, but it packs a punch and the delivery of torque is so linear. 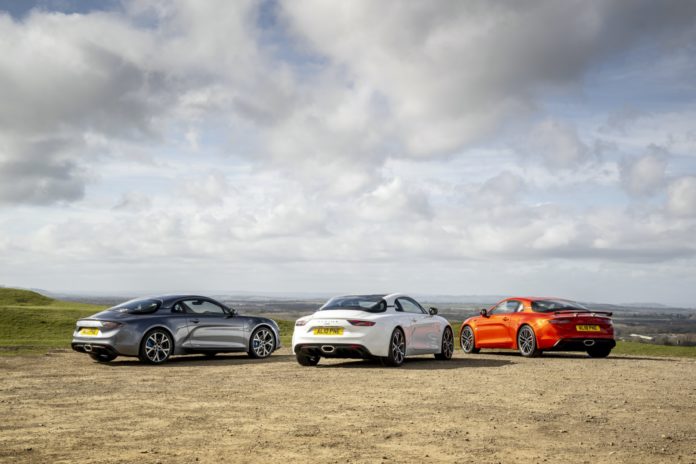 The value of lightweight is made apparent when you feel how the A110 drives down the road. There is an inherent feeling of lightness, the way the car moves over the tarmac is wonderful. That being said, the A110S does feel a little harsh, it’s not uncomfortable, but you are aware of how much you can feel in the cabin, it’s busy. On the topic of busy, being narrow and light means that you are constantly working at the wheel to keep the A110S heading in the direction you want to be heading in. It’s not exhausting, but just an observation.

Elsewhere in the cabin, the driving position is sublime, the infotainment is still not the best, but it now features CarPlay which is a huge improvement over the previous Renault Group system. The DCT gearbox is quick and snappy, the mind wanders and tries to imagine if the A110 range would be better with a manual, but the DCT is very good and does not detract from the driving experience. 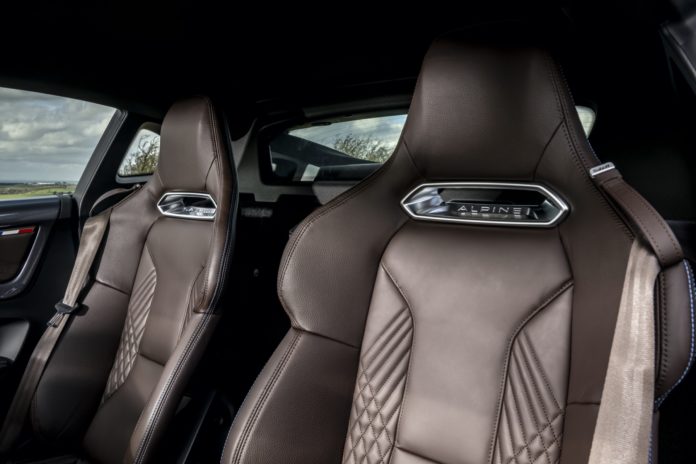 Onto the A110GT and there are two significant differences: the interior and the non-sport chassis. The cabin feels and looks significantly more plush, expensive and well put together than the base A110 and A110S. The leather really lifts the dark interior of the other variants, it changes the feel of the car. To drive, the powertrain and transmission are identical to that found in the S, but the chassis difference is dramatic. Almost immediately, the car feels more composed and calm on the road when compared to the S. The damping is still brilliant and the Michelin Pilot Sport 4 tyres are more than sufficient to handle the power and torque.

In summary, it is clear that the A110 range remains a stunning package and near unique proposition. The Lotus Emira may well steal a sale or two from Alpine, but the A110 is a rare and special feeling machine. The range growing provides more choice for buyers, but the quirks of the Alpine remain. The opening lever for the frunk is still in the passenger footwell and there is a meagre amount of storage space. If you want to live with an A110 as your only car, you’ll struggle as any luggage will most likely end up in the cabin, you would be far better off with a Cayman, but a Cayman is common and less dialled in, nor is it as exciting as an A110. Whether you opt for the base A110, the S or GT (my pick of the bunch), you’ll have an exceptional time on your favourite road. This remains a unique and very special package!