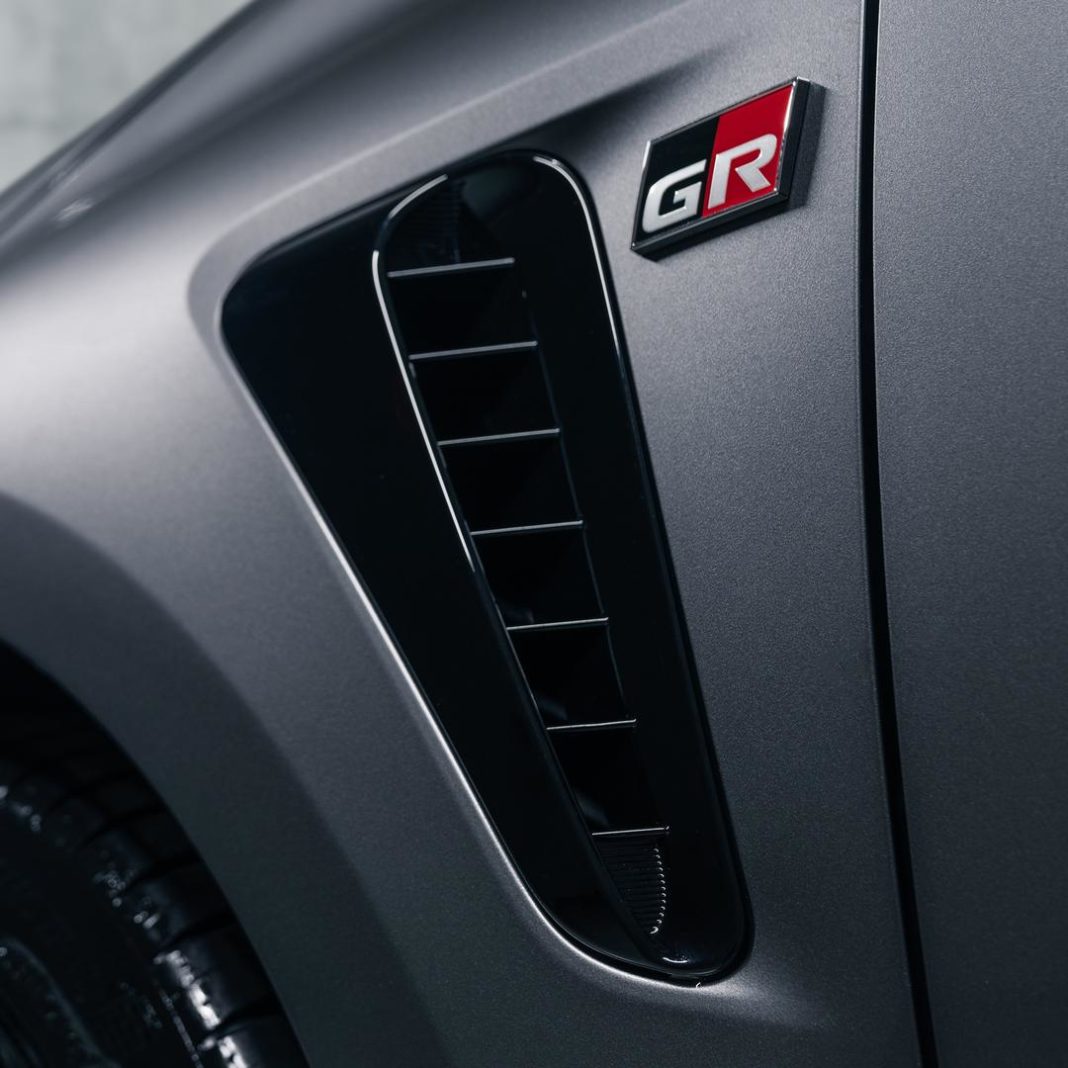 Launches this Friday, the new Toyota Corolla GR Four. This will be the 4th model in the GR lineup, joining the GR86, GR Supra and the GR Yaris.

As for power, if they retain the GR Yaris 1.6L 3 cylinder turbo engine with 268hp, then an all wheel drive corolla hot hatch might prove to be quite heavy for such an output. To make it competitive, a AWD corolla hot hatch would need at least 280hp, which would put it at per with the current JDM spec WRX S4.

Speaking of Subaru, a full blown AWD Corolla hot hatch with enough cojones to rival German AWD hot hatches might explain why the STI development came to a sudden halt. In this scenario however, the new GR model is likely to be a direct rival of cars such as the GTI, i30N, Civic Type R and so on. 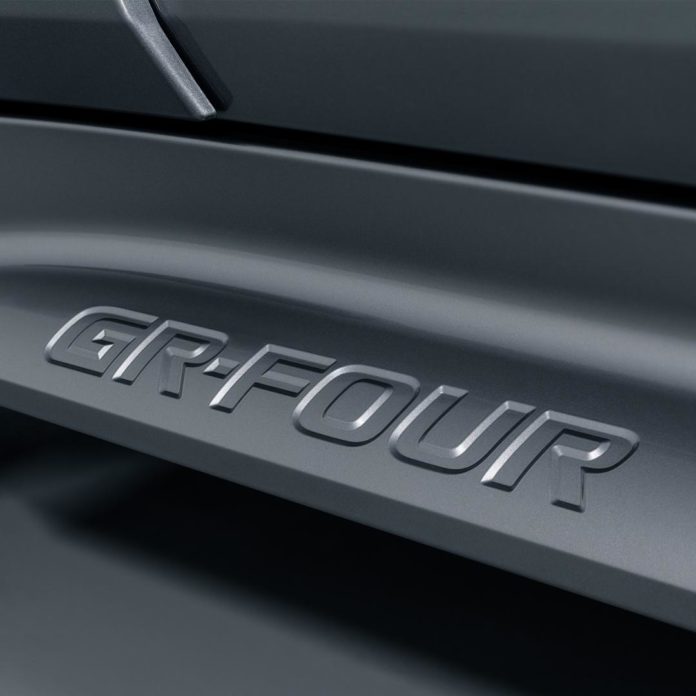