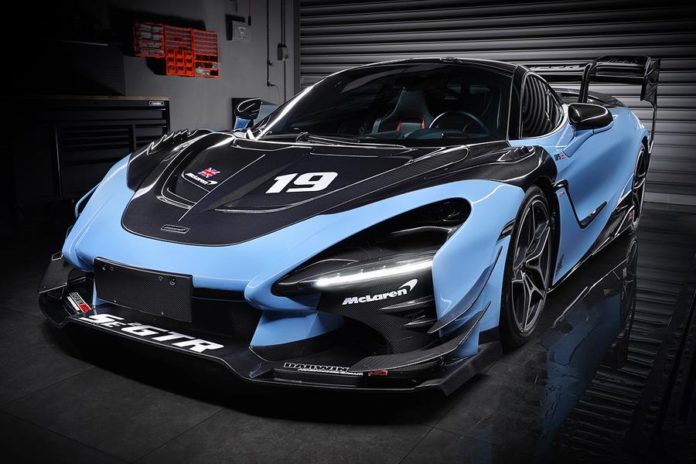 The McLaren 720S has helped put McLaren back on the supercar map, with impressive performance worthy of it’s price tag. It rivals the likes of the Ferrari 488, F8 Tributo, Porsche 911 Turbo S, AMG GT R and more. It is one of the last few supercars still made in Britain.

McLaren offers a variety of products that fall under different price brackets, the 720S is housed within the supercar category alongside it’s limited 765LT variant. Above the supercar category you will find the McLaren Senna, Elva and Speedtail from the ultimate series. The Senna GTR and 720S share the same 4.0L V8 twin-turbo engine, producing 814hp and 710hp respectively. The latter is a road legal series production car while the former is a track only car produced in limited numbers (75 only).

A tuner known as DarwinPRO Aerodynamics has now come up with a bodykit for those who want a Senna GTR look alike without having to pay the $1.7 million market price for an actual Senna GTR. The conversion is based upon a normal 720S Coupe or Spider and involves heavy modification of the front bumper, rear bumper, rear wing and side skirts.

According to their website, the bodykit is priced from $18,550. The McLaren 720S retails for about $300k for new cars, but you are likely to find cheaper ones when dealer discounts are applied. Used ones should be considerably cheaper with an average price of about $250k.