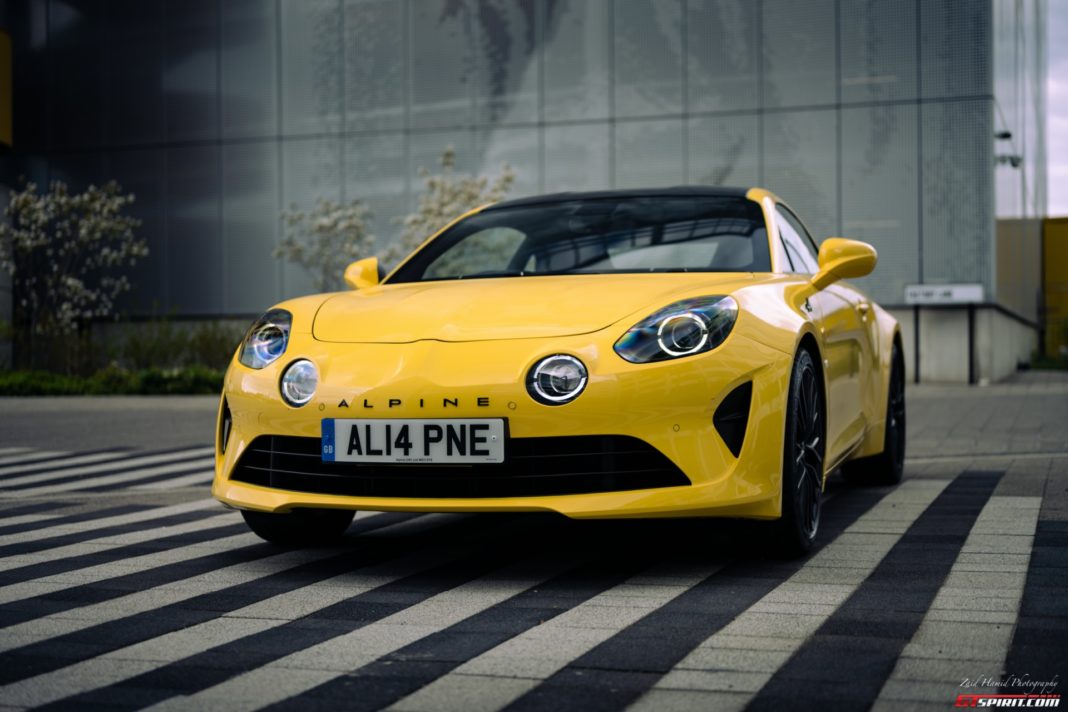 Sports cars built with driving pleasure as their primary purpose are few and far between these days. Yes, there are super cars available in abundance, but sports cars without six-figure price tags are becoming rarer as business cases and the green revolution begin defining the industry. As a result, the world of enthusiasts was taken aback when Renault revived the name of a 70’s rally legend. The Alpine A110 was born again at the 2017 Geneva International Motor Show and journalists from across the globe salivated. Why? Well, with an 1,110 kilogram kerb weight, the A110 was the lightweight sports cars we had all been waiting for.

Initial road tests hailed the Alpine as a car that redefined the sector. A couple of years later, I have the chance to see what all the fuss was about. I’ll be honest, the first impressions were not good. The Alpine wears no Renault badges, but when you get in the quality is what you would expect in a £20,000 Clio, not a halo product designed to rival a Porsche Cayman which is built to feel as good as a Panamera or 911. Some of the plastics are sub par, the infotainment screen escaped 2009 and some of the controls, such as the cruise control switch on arm rest, are frankly bizarre. The Recaro seats are brilliant but outclass the rest of the cabin – it really feels like a mix of many different automobiles.

As ever, I spent the first day with this press car doing what I do on my day-to-day routine, trundling around the city getting coffee and running errands. The A110 feels small on the road which is surprising and pleasing in equal measure at a time when a 992 911 occupies almost every millimetre of a European lane. Being the Colour Edition, the A110 I am driving features 4mm lower suspension and 50% stiffer spring and 100% stiffer anti-roll bars then the standard A110 and it did feel a touch too firm at low speeds on poor surfaces. As you may have gauged, I was not understanding what the allure of the little sports cars was. I was more annoyed that there was no cabin storage space (not even door bins), the infotainment was slow, laggy and was not intuitive, that the front boot was as deep as an over baking tray and that the rear boot would barely fit a thick coat let alone any substantial shopping. Being mid-engined, the boot gets very warm adding to the issues. The front truck release is in the passenger footwell and is a struggle to reach from the driving seat, this is borderline comical.

Day two is all about exploiting a cars dynamic capabilities, finally the Alpine A110 came into its comfort zone. Sport Mode engaged, the punchy little 4-cylinder becomes more vocal, the steering weights up and the car feels much more engaging. Hold down the wheel mounted Sport button and track mode is engaged, the entire dash layout changes to display a whole host of information from steering angle to g forces. The ESC is slackened and this is where this 288bhp pocket rocket starts to make sense. Lightness is the overriding sensation, as is feel through that fixed bucket seat. The Getrag DCT even starts to feel well suited to the engine as the shifts are quick and accompanied by giggle educing parps on shifts. With 320Nm to pelt such a light car down the road, the sensation is speed is entertaining.

There is a balance and connection that is encouraging and brings confidence to push harder and harder as the drive becomes all the more rewarding. The steering is quick, there is little feel but enough to understand where grip levels are. With the ESC in track, the rear end comes into play too. Remember the ride I complained about? Well, despite not having adaptive dampers, the ride becomes much more refined as the speeds build. The entire package comes together to result in one of the most satisfying and exiting cars I have driven in a long time with fabulous poise. The feeling of lightness will stay in my memory for a long time to come.

Yes, it may not be practical or cheap (£62,958 as tested) but it offers something no other car on sale today aside from a Lotus Elise can come close to matching. I tip my hat to Renault for being so dedicated in their pursuit of driver engagement. I hope that many people get behind the wheel of the A110 to understand what the engineers in Dieppe have managed to achieve, this car is magnificent. 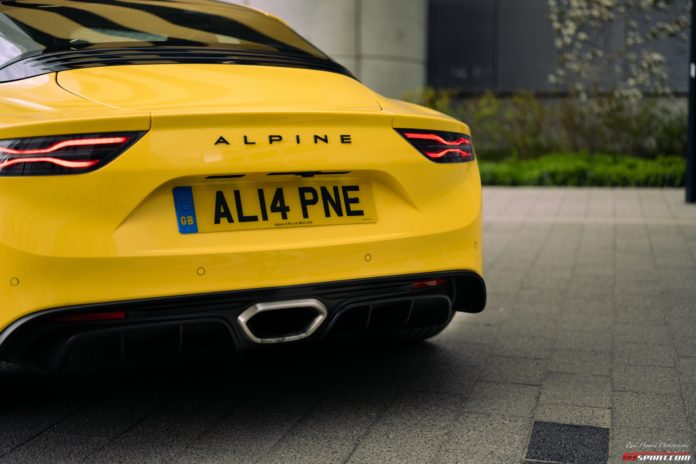