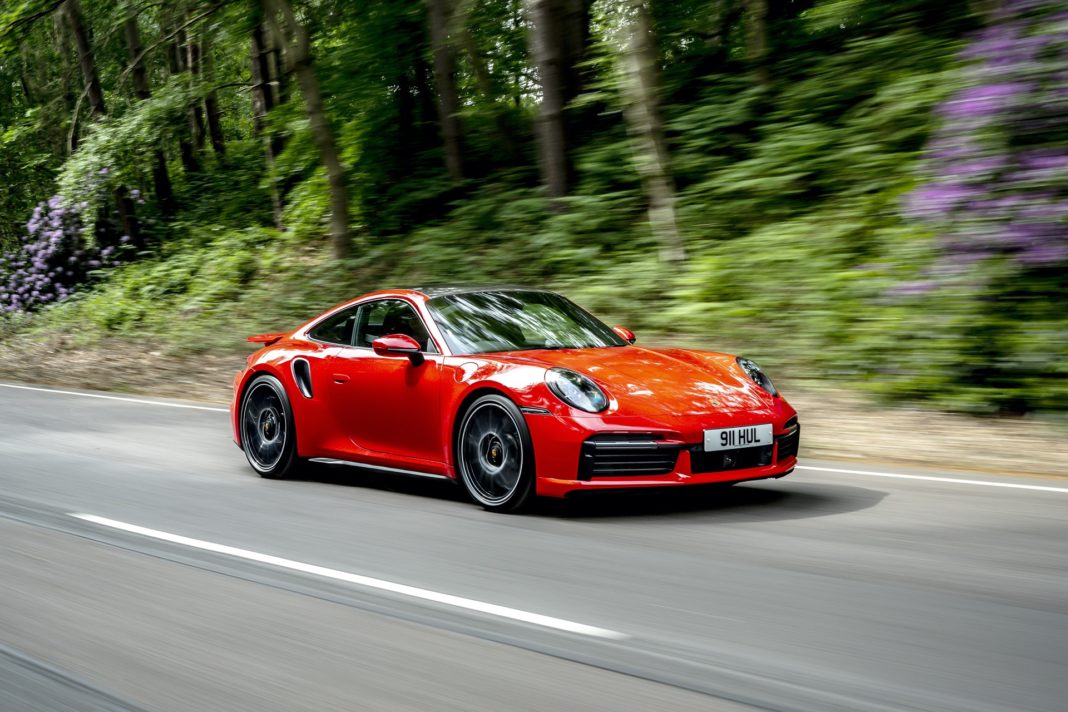 Unlike the majority of people in the industry, I drove the 2020 992 Porsche 911 Turbo S after the non-S model. The Turbo was utterly sublime and left me wondering why anyone would need or want a Turbo S as many of the differences such as carbon ceramic brakes and LED matrix headlights are available to be optioned on the lesser model. The only unspeccable differences are the 69bhp and 38lb ft drops and the hydraulically activated anti-roll stabilisation system in the S which is swapped for a passive system in the ‘base’ Turbo.

Then I drove the 992 Turbo S and things were more different than I could have envisaged. The ferocity of the 642bhp is astonishing. Yes, the Turbo with its 572bhp pins you into the seat, but the Turbo S is a full on assault – launch control should come with a warning as it honestly left me wide eyed and startled. In reality the difference to 100km/h is just 0.1 seconds (now 2.7 seconds), but the margin widens as the speeds build. The steering, agility and power delivery is otherwise very similar to that of the Turbo’s, deeply impressive. Aside from the mind-bending speed, the other stand out impression is how engaging the power delivery of the Turbo S is. The rear-wheels are almost always being tasked with putting most of the power down and it feels that way from the behind the wheel. This is the most engaging modern Turbo I have driven as it will happily power slide out of corners with a stab of the throttle. A dab of opposite lock and you start to feel the front end drag you out of a corner with tenacity and effectiveness that make this a scarily fast car both in and out of corners.

The steering may be an electronically assisted, but as with all of the latest generation Porsche models, it is communicative, fast and well weighted. The ride is a tad harsh but over broken roads but by no measure unbearable and in ‘Normal’ mode the car could easily be daily driven. In Sport and Sport Plus the whole car feels a lot more lively, predominantly due to the gearbox. Left to its own devices the gearbox frantically yet seamlessly shuffles through the box. At first it is a little off putting, as I found in all 992 models, but it becomes apparent that the Porsche engineers are adamant on any turbo lag being negated by the gearbox keeping the revs in the most torquey and responsive band of the revs. The results are remarkable, there is no detectable lag, just monstrous torque and power followed by blink-and-you’ll-miss-it quick shifts from the PDK box.

When I shifted myself I felt somewhat inadequate as I found lag when leaving the revs to fall below 2,500rpm. In all honestly, leaving it in auto and let the gearbox impress.

A special mention for the standard carbon ceramic PCCB brakes which are ace and provide gut wrenching stopping force regardless of the temperature of the brakes. Speeding up and slowing down are both brutal experiences in the Turbo S.

As I am sure you can tell, I’m a big fan of the 911 Turbo S and the 992 has taken then power, agility and breadth of ability to new and unparalleled levels. However, one aspect that did not need to be increased are the dimensions of the car. Since driving the Carrera models I have always felt that the 992 generation 911 is now too large and I maintain this with the Turbo S. Power and speed are on tap, but the car fills far too much of the road and you are always too conscious of that to exploit the force within. Yes, the visibility is great, but there is no margin of error on a winding country road. It is the only criticism I can make about the car as it excels in every other measurable way, it even sounds angry and bassy like a GT2 RS with its sports exhaust.

It is difficult not to recommend the 992 Turbo S. Aside from its voluptuous oversized hips there is not much to take away from the appeal, as long as you can stretch to £156,000. Yes, it is a lot of money, but this is one of the fastest and most capable cars on the market today. 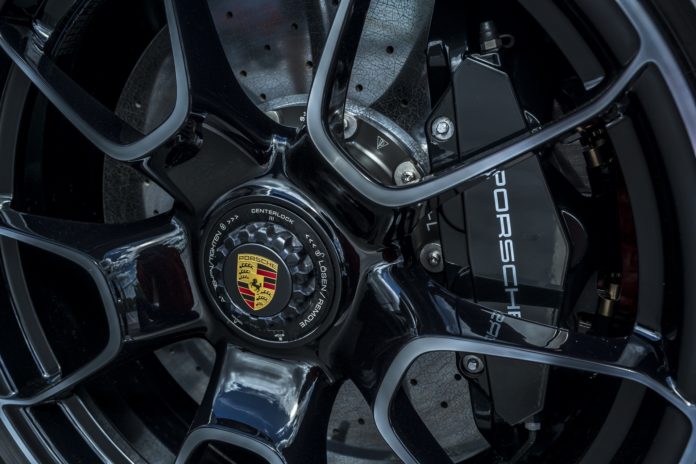