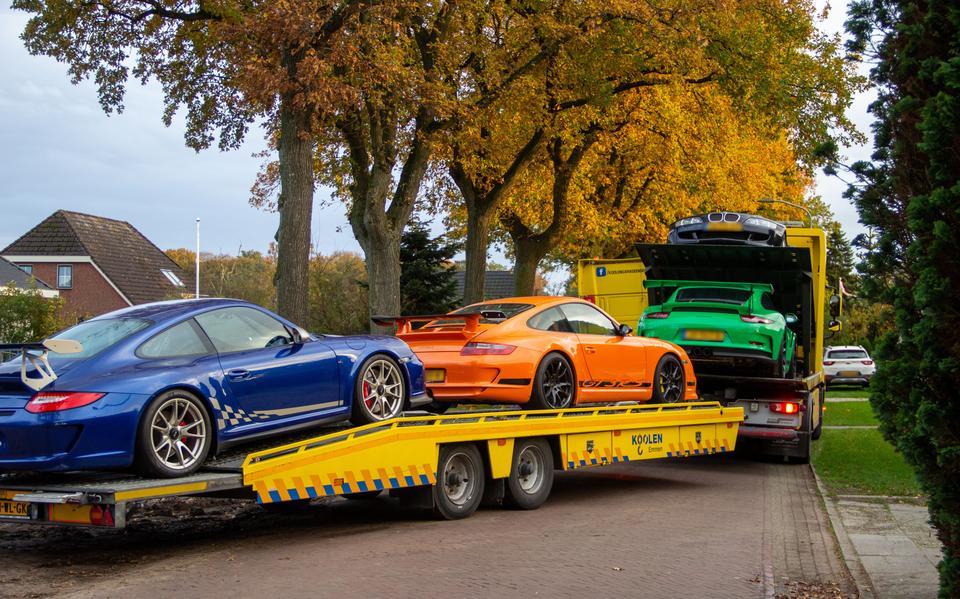 A large number of supercars has been seized by Police in the village of Erica, The Netherlands following a raid by environmental officials. The owners of the cars are believed to have committed diesel fraud. They are accused of acquiring ‘dirty’ diesel and selling it off as clean fuel using forged documents.

The illicit business is said to have earned millions for the fraudsters who then used to the money to buy expensive supercars. The cars included a limited edition Porsche 911 Speedster, GT3 RS from the 991, 997 and 996 generations, Audi RS2 and more. The real nature of the business is not known and could be anything from selling tax free diesel meant for agricultural use as clean diesel.

Officials said diesel fraudsters pose a great risk for the country’s emission goals since on paper the emissions are reducing while in reality the system has been cheated. 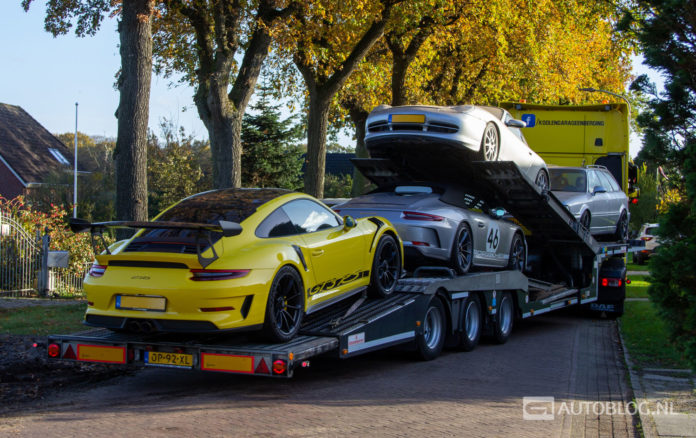 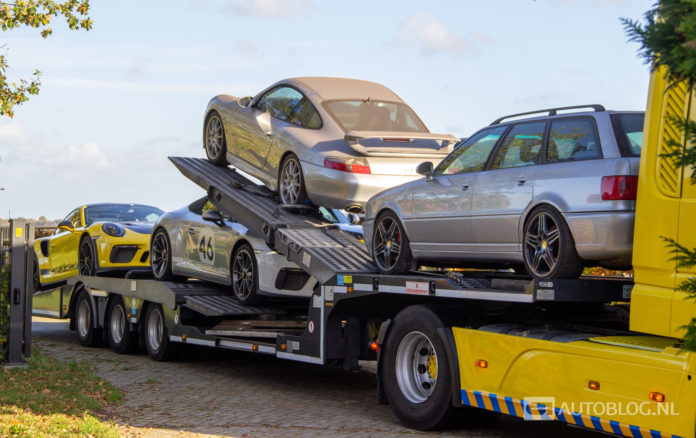 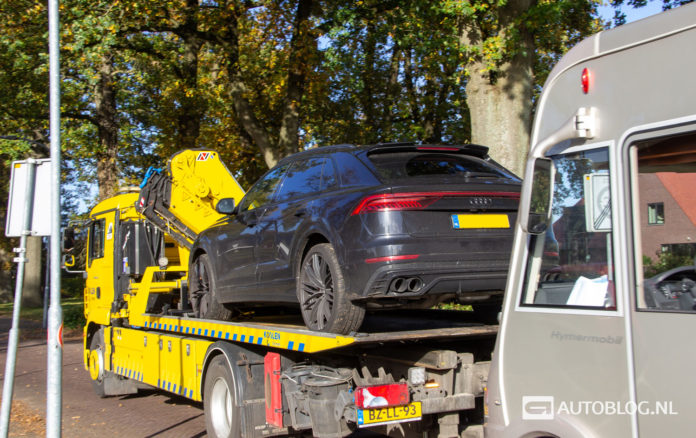