The Rolls-Royce Wraith made its debut at the Geneva Motor Show 2013 but has made its American debut here at the New York Auto Show 2013. The Rolls-Royce Wraith is the fastest, most technically advanced Rolls-Royce ever built. It revives a name, not used since 1939. It also revives the lost shape of the Fastback. We have a photographer on the ground to capture the Wraith’s first appearance on American soil! 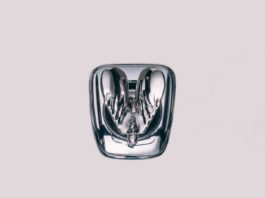 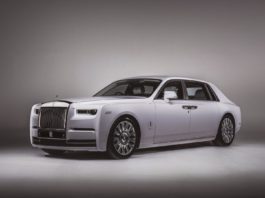