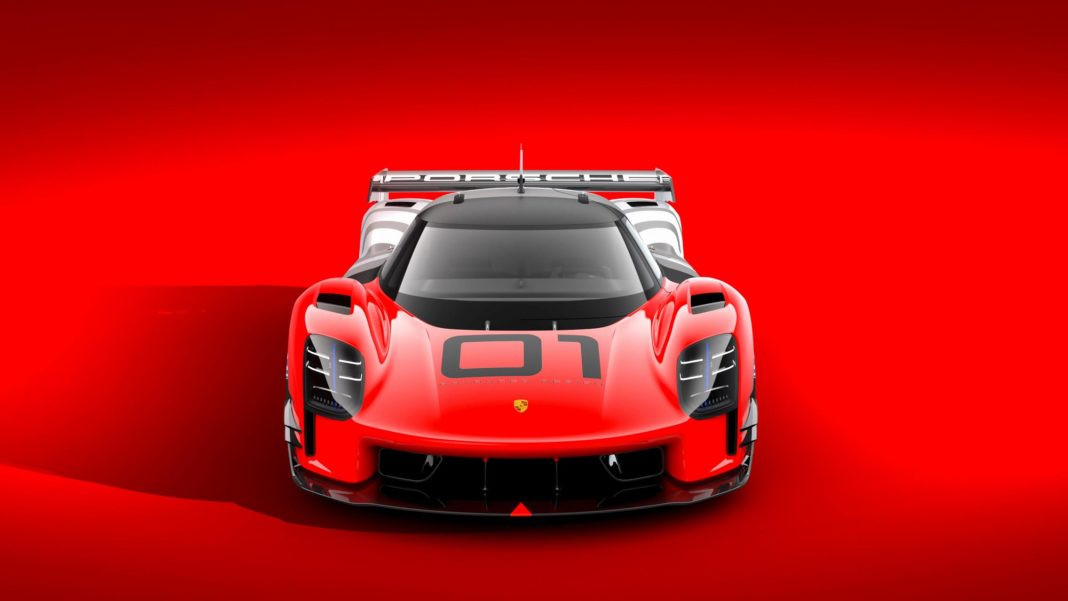 Porsche just released a series called “Unseen”, it covers secret models from the past decade that were never shown to the public. Here they are:

A modern Porsche Carrera 6 created in 2015. Tribute to the legendary Porsche 906 of the 60s with design cues from the future. Peep the gap between body elements which acts as air vents for the mid engine. The Porsche 906 Living Legend is a hard model in scale 1:1.

A hard model in scale 1:1, this is an extreme version of the Porsche 918 Spyder. Lighter elements, precise chassis tuning for both road and track and advanced aero work.

A hard model in scale 1:1. A Porsche with central cockpit. The idea here was to merge the concept of sports cars and prototype racing. The design says it all.

A hard model in scale 1:1. Developed at a when Formula E began revolutionizing the racing scene. The goal here was to create a single seater racing car for privateers, with a full electric drivetrain.

Porsche dominated Le Mans and WEC with the 919 Hybrid. It was only fair to imagine a road going Porsche 919, and the team developed a clay model in scale 1:1 out of this imagination. This one would be used by Privateer teams as well.

A clay model in scale 1:1. This car draws heavy inspiration from the Porsche 917 KH that won Porsche their first Le Mans victory in 1970. The Salzburg livery was not left out. The team built it a time when Porsche made a return to Le Mans in 2013, where they began a victorious campaign with the modern Porsche 919 Hybrid.

A full mobile prototype. The Porsche Boxster Bergspyder pays tribute to the legendary Porsche 909 Bergspyder, a racing sports car from 1968 built to tackle hillclimbs. The lightest car ever made by Porsche, it weighed 384 kg only.

A full mobile prototype. Porsche raced a number of classic 911s in the Safari Rally back in the 1970s. To date, privateer teams still take part in the East Africa Classic Safari every year. It was only fair to envision a modern day 911 Safari. The prototype shown here has a raised chassis and a motorsport cockpit, the exterior is finished off with a Martini livery.

A tribute to the legendary 1953 Porsche 550 Coupe that took part in Le Mans that year. This hard model in scale 1:1 has cool features such as front and rear bonnet opening in opposite directions and a central fuel nozzle located on the front bonnet. It’s powered by an 8 cylinder engine. 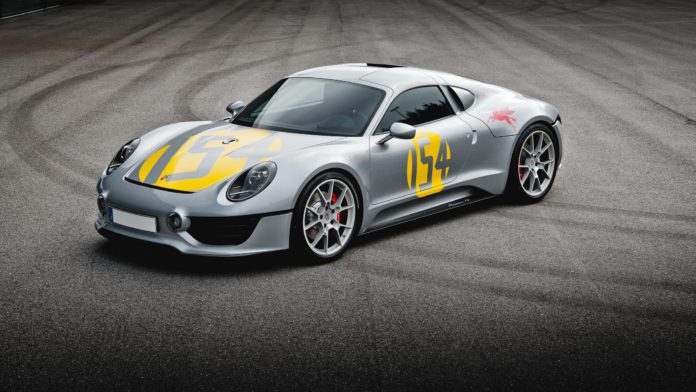 If Porsche can create a 911 Safari then a Macan should be no problem, after all it’s more off-road oriented than a Porsche 911. The team came up with a 3-door Macan fitted with proper tires and wide fenders to tackle your everyday off-road needs. 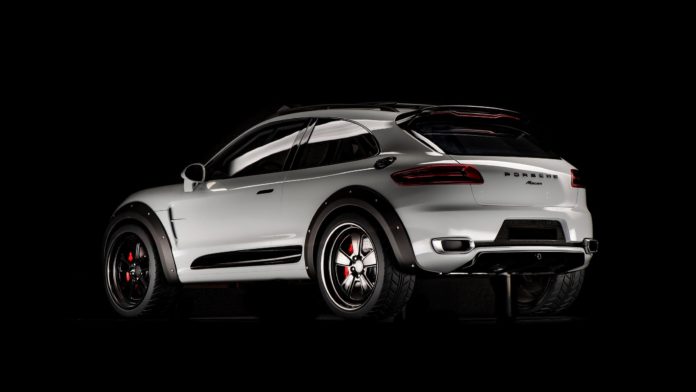