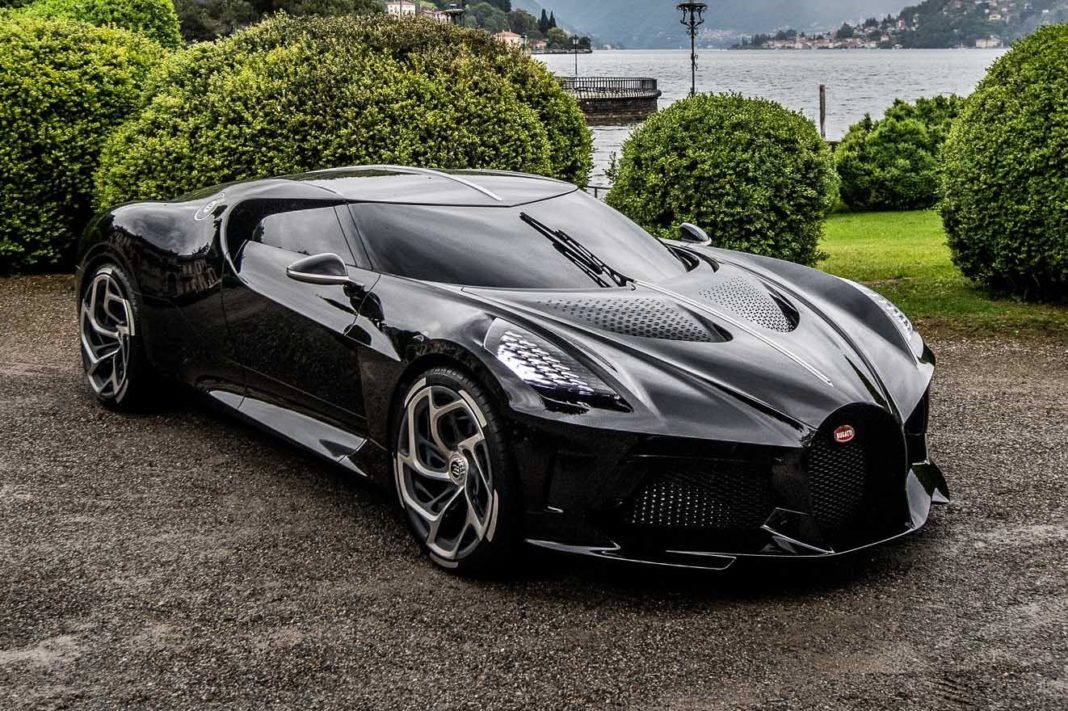 2020 is almost over, the hardships it came with need no introduction, hardships that will likely be carried over to the coming year. Nevertheless, the world did not stop and rich people still bought expensive cars. Let us now take a look at some of the most expensive cars 2020 had to offer. A number of these cars have been delivered while the rest are still in post prototype phase awaiting production before delivery in 2021 or 2022.

The cars featured here are either delivered, in production or yet to be produced. This list will be updated regularly through to 2021. Swipe through!

The Mercedes-AMG One is the brain child of AMG and the AMG F1 team. A road going Formula 1 car which has been delayed for some time now due to practicality issues brought about by tough EU emission rules. Only 275 cars will be made. Deliveries will begin in 2021 (hopefully!)

Limited to just 125 cars worldwide. The Koenigsegg Jesko succeeds the Agera series, it comes in two forms: Jesko standard with a wing that generates 800kg of downforce and a low drag top speed version called the Absolut.

This is the best sounding V12 of 2020…if you haven’t seen videos of the prototype testing, then you need to. A properly loud car, a proper Lamborghini. Sadly it’s a track only car, and with its very loud V12, only a handful of tracks will allow you in for a thrashing.

Aston Martin’s reply to the AMG ONE. But instead of using an F1 powertrain, they went old school and picked a V12 as their source of power. Cosworth will be making the V12 while Rimac will supply the KERS unit. Only 150 cars will be made.

Reviving the 90s, this is the new Gordon Murray T.50 supercar. It comes with a center driver’s seat and features the world’s highest-revving engine…and yes 3 pedals in a V12, in 2020! This one is limited to 100 cars worldwide.

The fastest McLaren ever made, limited to 106 cars worldwide and the second car in our list to feature a central driver’s seat. It is also the first hybrid car from McLaren, and it recharges while driving.

Limited to just 19 units only, the Lamborghini Sian Roadster is the first hybrid car from the Sant’Agata Bolognese based brand. But instead of the ordinary lithium ion batteries found on hybrid cars, Lamborghini went for supercapacitors which store 3 times more power than the batteries. The supercapacitors work hand in hand with the same 6.5L V12 found on the Aventador SVJ.

There are a number of special edition Chirons, the first one is the Chiron Sport which in turn has spawned several derivatives. There is a Chiron Pur Sport and a Chiron Noire. The Pur Sport is a handling focused model limited to 60 cars while the Noire is limited to 20 cars and comes in two variants – Noire Élégance and Noire Sportive. These models come in various prices starting from around $3.2 million.

Limited to 40 cars worldwide, the Huayra BC Roadster follows the success of the BC Coupe. The BC model was a tribute to the late Benny Caiola. A friend of Horacio, Benny is known for being the first customer to order a Pagani, opening the way for the company in the world of million dollar cars.

The current world record holder for the fastest car, the prototype had 1800hp, stripped out interior and a mission to go fast, just fast. Following the footsteps of the Veyron Super Sport, the new Bugatti Chiron Super Sport 300+ is a limited edition based on the top speed prototype model. Only 30 cars be made, all sold out within minutes.

Limited to just 5 cars only, this is one of the most expensive Pagani model in the world. The first car was delivered to Oleg Egorov, founder of TopCar who has been a long time Pagani customer. The Imola is the most powerful version of the Huayra, the V12 Biturbo now puts out 827hp and 1100nm of torque.

One of the many limited models based on the Chiron. The Divo is meant to be a track oriented model and costs quite a penny! 40 customers will chuck out a combined $240,000,000 for this limited edition model. As of this writing, several customers have taken deliveries in the US and Europe. The car is named after Bugatti racing driver Albert Divo.

Too many Bugattis? Well, don’t blame us, the company is making a killing with these limited edition models. The Bugatti Centodieci is a tribute to the EB110 and 110th Bugatti anniversary. It’s also based on the Chiron and is limited to 10 units only.

To mark Horacio’s 60th birthday in 2017, Pagani created the Zonda HP Barchetta. The model also celebrates 18 years of the Zonda. It marked the end of the Zonda production run, although customers can still commission special projects based on the Zonda. The HP Barchetta is limited to 3 cars worldwide, 2 will go to customers while one will remain in Horacio’s private collection.

The most expensive new car in the world. A 1 of 1 creation from Bugatti paying tribute to the legendary Type 57 SC Atlantic. It was sold to an unknown client for $13 million before taxes, $18.7 million after taxes.

Inspired by the yachting industry, the Rolls-Royce Boat Tail is the most expensive new car in the world as of May 2021. 3 clients approached the Goodwood based coachbuilder for a commission that has never been done before, a proper land yacht. The result was a heavily modified Phantom that comes with a rear inspired by J-class yachts and the most expensive options ever put on a car. This includes two carbon fiber picnic stools. Only 3 will be built. 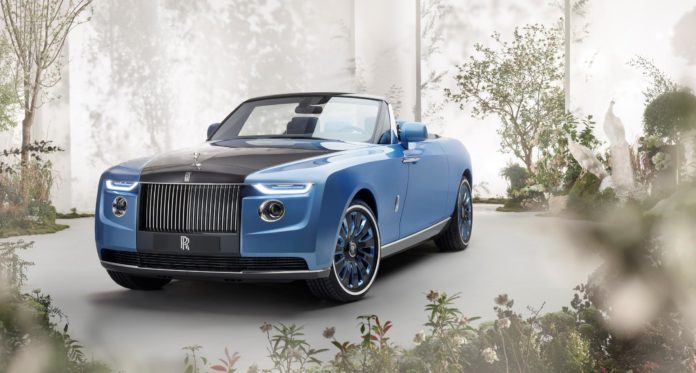