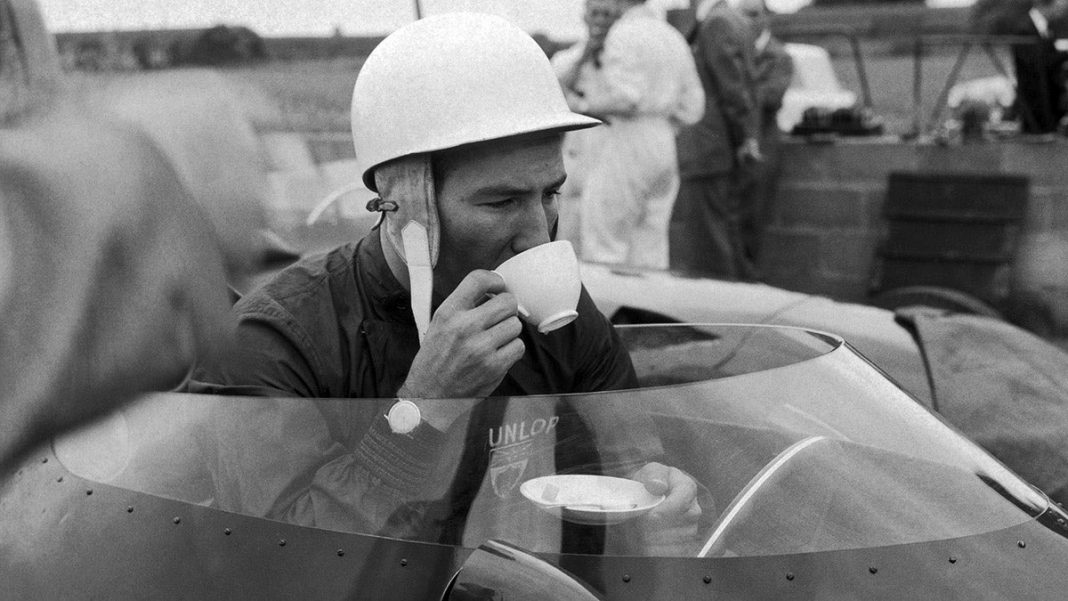 Sad news to report this Easter Sunday. Motor racing legend Sir Stirling Moss passed away this morning at the age of 90. The news broke this morning. Moss had endured a long illness and is said to have died peacefully at his London home.

The British icon was widely considered to be one of the greatest drivers of all time, despite missing out on all major championships. Moss won 212 of the 529 competitive races he entered. In later life, Moss gained celebrity status as a personality, continuing to run historic cars at events worldwide.

Sir Stirling Moss will be fondly remembered for his antics on track though. 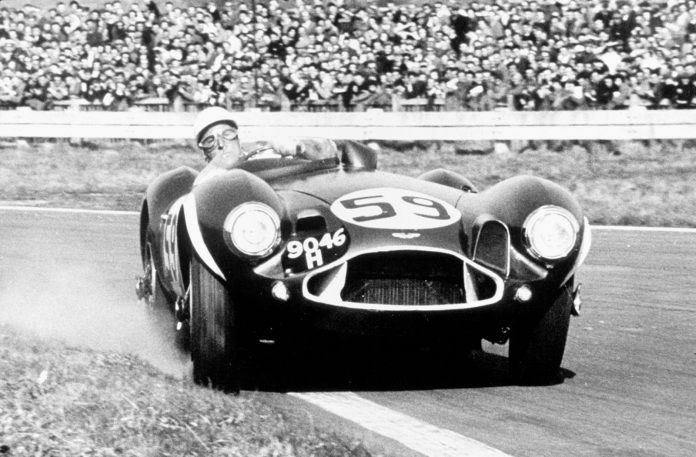 In 1958, he famously missing out to his teammate, Mike Hawthorn, on a coveted Formula 1 championship. Moss won four races that year, to Hawthorn’s one. Moss lost by a single point. His downfall was his virtue. At the Portuguese Grand Prix, Hawthorn was accused of reversing on track. Moss rushed to his defence, preserving Hawthorn’s 6 points for finishing second.

Over the years, Moss won 16 Formula 1 championship races, an enviable record during an era when Formula 1 cars were notoriously unreliable.

Moss was similarly unlucky at the 24 Hours of Le Mans. He competed 10 times, recording DNF’s 8 times, sometimes in the most unfortunate of circumstances. Moss came close twice, first with Jaguar in 1953 and then with Aston Martin in 1956. In both years he finished second. 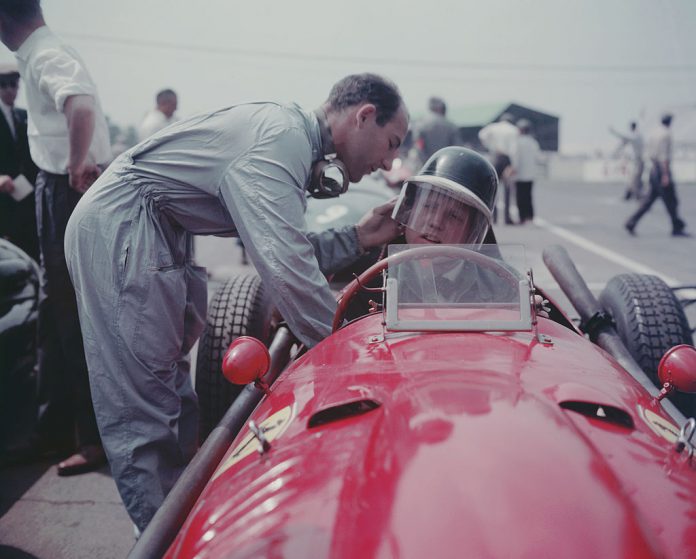 Despite the disappointment of major championships, Sir Stirling Moss enjoyed dominance in many other races. Moss won the RAC Tourist Trophy 7 times in a variety of exotic machinery and he was the first non-American to win the 12 Hours of Sebring. He won the 1955 Mille Miglia road race which was described as the “most iconic single day’s drive in motor racing history.”

His competitive streak came to an end on April 23, 1962 when he crashed his Lotus heavily during the Glover Trophy at Goodwood. The accident put Moss in a coma for a month. For a further six months, the left side of his body was partially paralysed.

Needless to say, the world of motorsport will miss Sir Stirling Moss. Read a selection of messages below:

A legend of racing and a true gentleman, he will be deeply missed by all.

Our thoughts go out to Lady Moss and his family. pic.twitter.com/CYNx5xbRpF

We are deeply saddened to hear about the passing of BRDC Member, motorsport legend & friend to many Sir Stirling Moss OBE. Our thoughts are with Lady Moss & their family at this difficult time. A proud BRDC Member from the day he received his badge & we will all miss him dearly. pic.twitter.com/1qca9mvuRD

RIP Sir Stirling Moss. A mighty racer and gentleman. He had a press on style on the track and in life. Remarkable man. Survived the most dangerous era of motorsport and died today aged 90. He had such great stories to tell, and it was a privilege to know him. 😢

All at McLaren mourn the passing of a legend of our sport, Sir Stirling Moss. A prodigious competitor, supremely talented racer, and consummate gentleman, he leaves an indelible mark of greatness on the history of international motorsport. Our condolences to his family. pic.twitter.com/c3vdzTuFgN

A moment we’ll cherish forever 🙏 Sir Stirling Moss and @LewisHamilton at Monza in 2015, taking to the iconic banking in two Silver Arrows

Stirling and Goodwood – a life together charted in pictures https://t.co/hQZ3r18Qi7