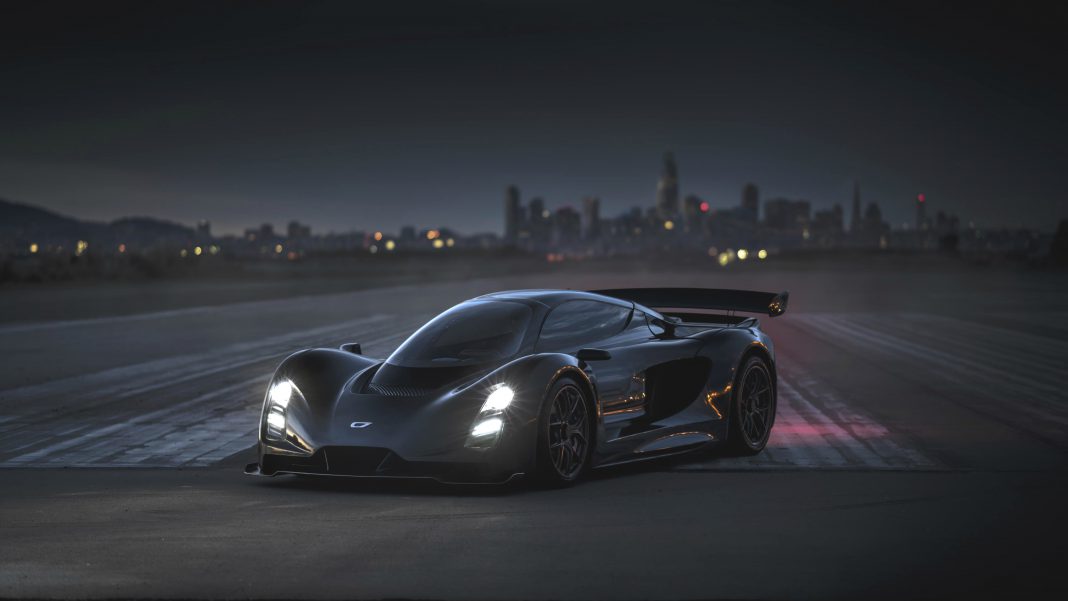 A new manufacturer will debut at the Geneva Motor Show 2020 a week on Tuesday. The Czinger 21C is all-American, designed and built on the west coast, in Los Angeles. The company was founded by Kevin Czinger and we have seen a similar design before in the form of the Divergent Blade.

What makes the Czinger 21C stand out from the crowd is its revolutionary technology. The Divergent Blade served as a testbed for this production car, using 3D-printed components fused together and reinforced with carbon fibre elements. The result is bodywork that is ultra-strong and ultra-lightweight.

Many of the components are 3D printed, including the chassis. It houses a mid-mounted 2.8-litre V8 engine which works alongside two electric motors which power the front wheels. In total, the Czinger 21C produces 1,250 hp, enough for an 8.1-second quarter mile, 100 km/h in 1.9 seconds, 300 km/h in 15 seconds and 400 km/h in 29 seconds. Czinger uses a seven-speed sequential transaxle gearbox. The 21C weighs just 1,183 kg (dry) with a track specification reducing it down to 1,151 kg.

The design is interesting too. It features a very low front end with vertical headlights. The cockpit is narrow with dual rear spoilers at the back which complement the rear diffuser. Mounted in the middle of the back facia is a large exhaust, similar in style to the McLaren F1.

Speaking of McLaren, the interior takes inspiration from the seating arrangement of the classic McLaren F1. A two-seater, the Czinger 21C includes a central driving position with an additional passenger seat in tandem.

Czinger is planning 80 copies of the 21C.