GTspirit
Home Supercar News Bentley How Many Bentleys and Rolls-Royces are Sold in a Year? Which Country... 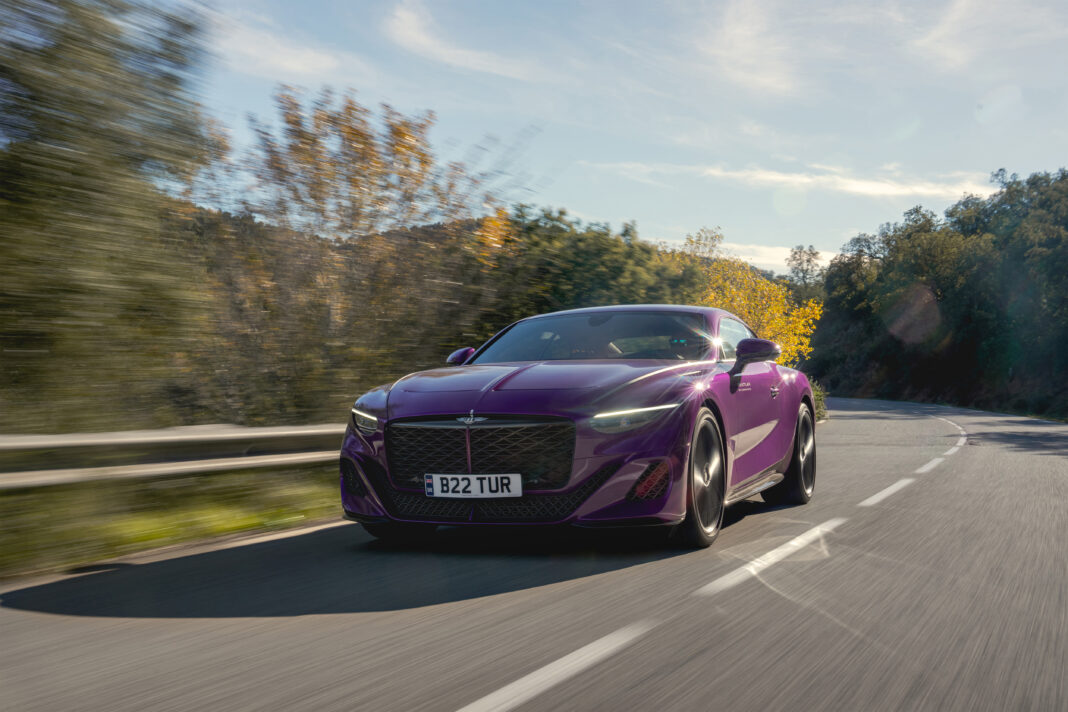 While car companies like Toyota, BMW and Mercedes-Benz sell millions of cars everyday, you may wonder how many units are moved by ultra luxury car brands like Roll-Royce, Bentley and supercar brands like Ferrari and Lamborghini. We have compiled a list for you based on the 2022 sales numbers from these very brands, to give you an idea of what their annual numbers look like. 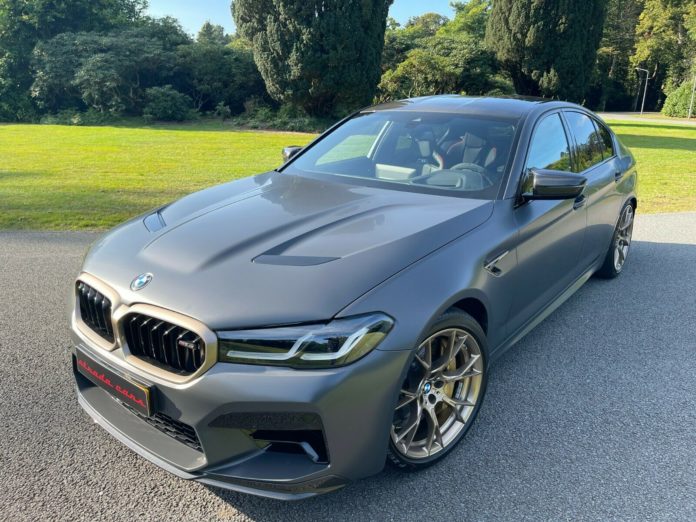 While BMW doesn’t exactly compete with a brand like Rolls-Royce or Bentley, it is important to note that they have dominated the premium car segment by delivering the highest numbers of cars. In 2022 BMW Group sold 2,399,636 units including MINI and BMW Motorrad, beating rivals Audi and Mercedes. Even more important, over 177,000 BMW M units were delivered in 2022, that’s quite a lot of M cars running around the world making BMW M the highest bought performance car brand.

Bentley managed to set a new record by delivering over 15k cars for the first time ever in the company’s history. As you would expect, the Bentayga led the numbers followed by Continental GT and GTC models with the Flying Spur coming in at third. The Americas remained Bentley’s biggest market with 4,221 units sold, followed by China + Hong Kong + Macau with 3,655 units with Europe coming in at 3rd place with 2,809 units sold. Asia Pacific dealers sold 2,031 units, UK had a record of 1,490 units sold while Middle East, Africa and India had a combined total of 968 units. 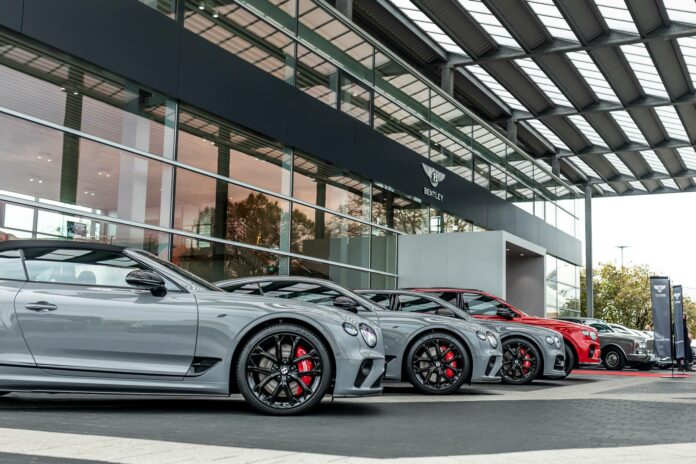 Rolls-Royce also had their highest sales numbers ever, with a 8% increase over the same period in 2021. 150 new jobs were also created by the company in 2022 bringing the number to 2,500 employees. The largest number of sales went to the US followed by China and Europe. 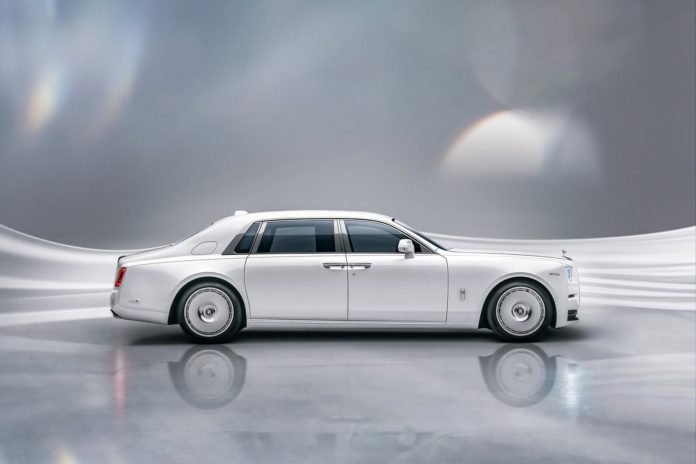 Another record year for Lamborghini and thanks to the Urus their sales numbers keep going up. 5,367 Urus were sold, followed by the Huracan with 3,113 units and the Aventador with 753 units after reaching end of production in September. The US leads the market share (2,721) followed by China + Hong Kong + Macau (1018 cars). Germany (808) leads in Europe with UK (650 cars) coming second while Japan registered 546 cars. 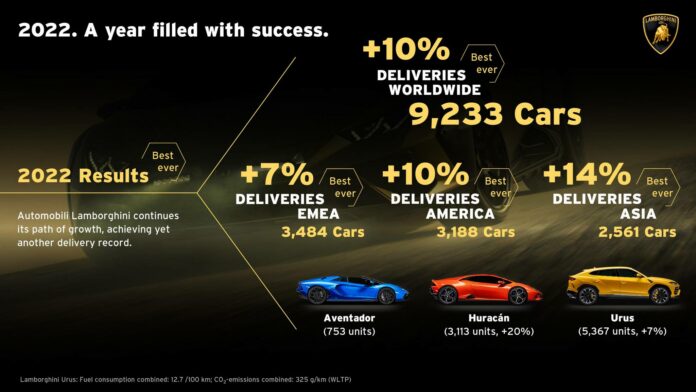 Ferrari are yet to announce their 2022 sales numbers but the 2022 half year sales were 6,706 units for the period Jan 1st – June 30th 2022. Europe, the Middle East, and Africa led the sales numbers followed by the Americas and China + Hong Kong + Macau. The Portofino M and F8 were the top selling models. We expect the yearly sales to be above 12,000 units. 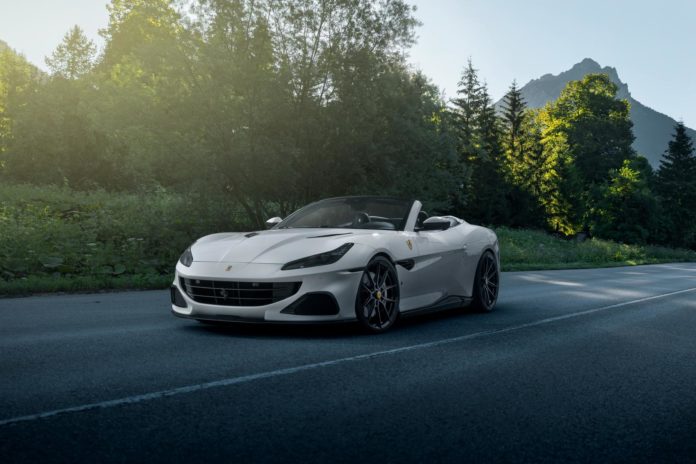 Bugatti also had their best year to date with up to 80 cars delivered. Among them were all 10 units of the Centodieci, the final 9 units of the Chiron Super Sport, the 400th Chiron model and the final Chiron and Chiron Sport models for the European market. 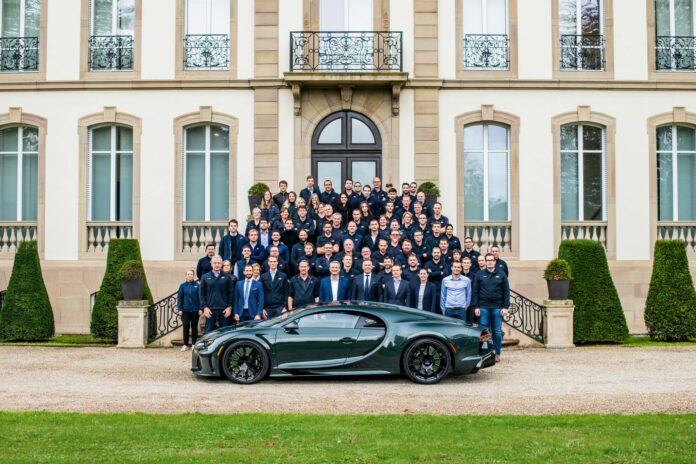 Porsche reported a 3% increase in sales in 2022, with China leading the market share followed by Europe and North America. The Cayenne led the sales numbers with 95,604 units, Macan 86,724 units while the Porsche 911 remained popular with 40,410 units. 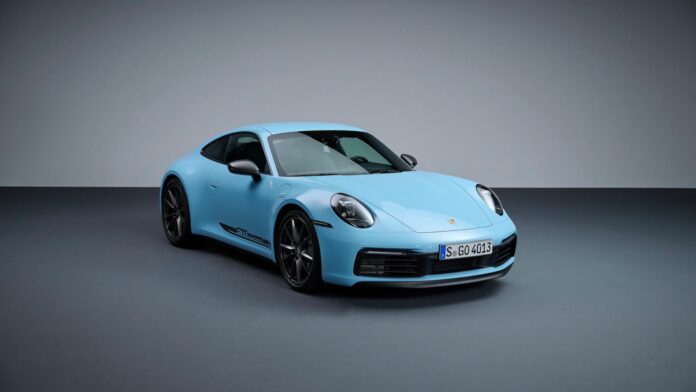 For the second year in a row, the Dodge Challenger beat the Ford Mustang as the top selling sports car in the USA in 2022. But since Dodge does not offer the Challenger to a wide variety of markets like the Mustang, the global sales figures will put the Mustang on top. 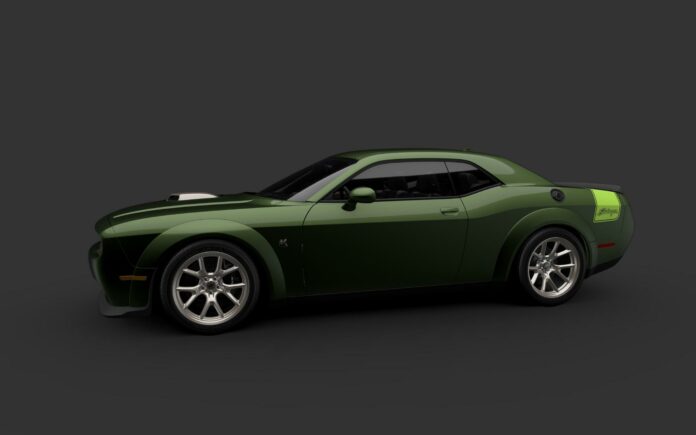 The Mustang sales numbers continue to plumet in the US, reflecting a 9.2% decrease over the previous year. Global figures will however crown it as the best selling sports car in the world. Partly because Ford offers it in right hand drive markets where no other American muscle cars are sold.

Aston Martin is yet to confirm their annual sales for 2022 but their half year sales fell to 2,676 from 2,901 in the same period in 2021. As their losses deepen, the company hopes for better sales once their DBX model gains traction in a segment currently dominated by the Bentley Bentayga. 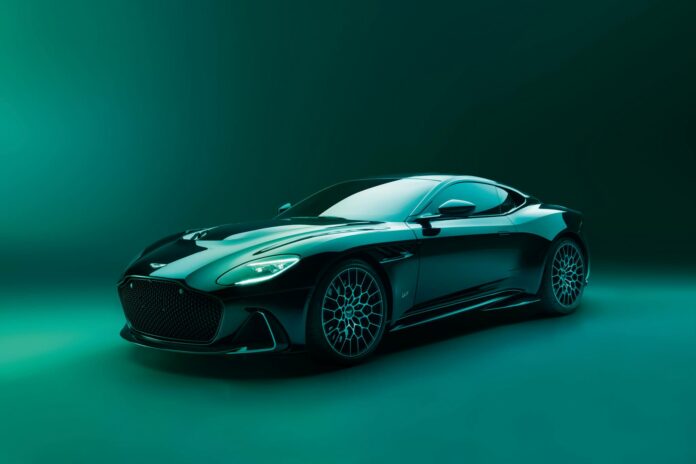 McLaren sales are on a very slow pace forcing the British car maker to cap its expectations. They initially predicted to sell over 3,000 units in 2022 but had only sold 1,359 units in the first nine months of the year. They have also adjusted the expectations for 2023 from 4,000 to 3,000 units. In 2018 they sold nearly 5,000 cars and have attributed the slow sales to challenges with their supply chains. 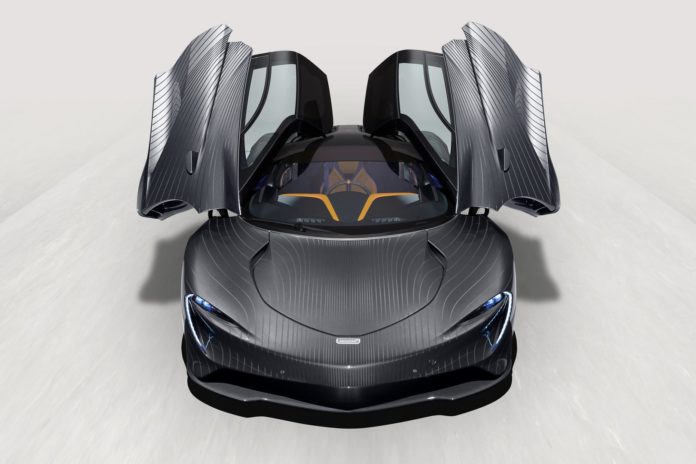