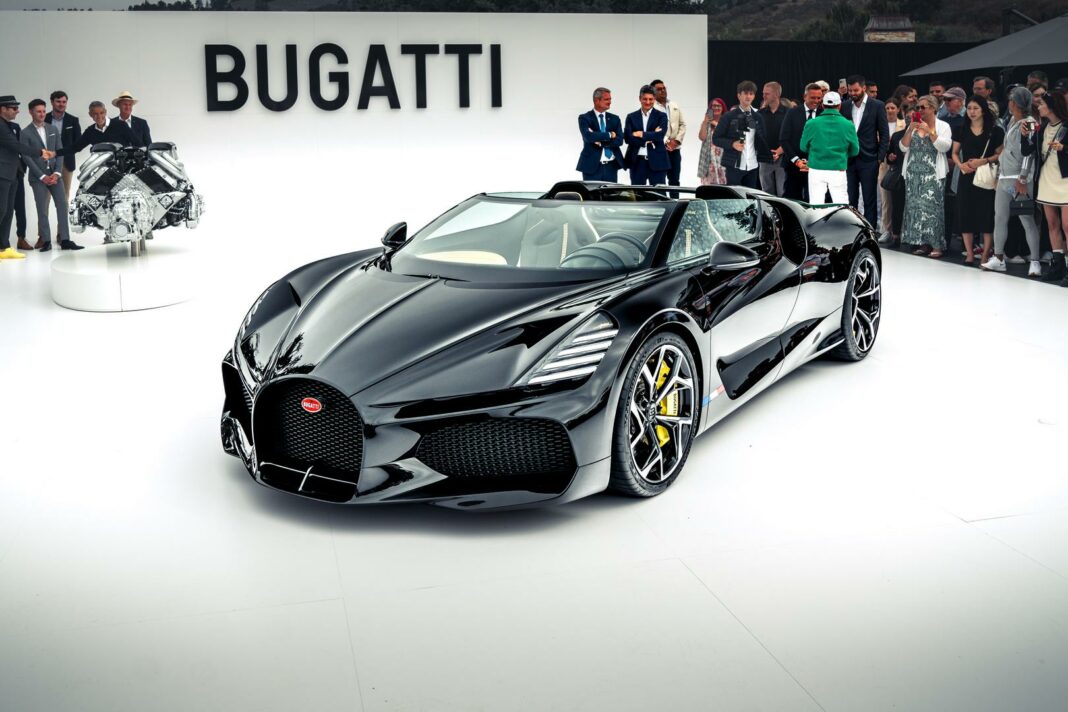 After a break of few years, GTspirit was able again to attend the 19th edition of the The Quail – a Motorsports Gathering, an unparalleled and exclusive event for motorsports enthusiasts and collectors from around the world to enjoy rare collections of fine automobiles and motorcycles in a garden-party setting on the rolling greens of Quail Lodge & Golf Club.

This year as the past years, the event combined a concourse of elegance part, which saw the Jaguar D-Type winning the title of “best of show” among all others participants, and an exhibition part that saw instead major debuts from the world’s most exclusive luxury and hypercar manufacturers.

Bugatti and Maserati revealed the return of a roofless model on their list with the launch of the Bugatti Mistral and the Mc20 Cielo, Lamborghini presented the sportier version of its best seller Urus SUV, the Performante, while McLaren turned a digital car from the videogame Gran Turismo into reality introducing the extreme McLaren SolusGT.

Worthy of note, Koenigsegg, commemorating the 50th birthday of the company’s founder Christian von Koenigsegg, launched a modernized version of the Koenigsegg CC8S launched 20 years ago, the ultra limited edition CC850 featuring many upgrades including the twin-turbocharged 5.0-liter 1,385 hp V8 engine sourced from the Jesko and a new hybrid manual/automatic transmission capable of both shifting with stick and clutch or simply turning full automatic by shifting the lever in “d”.

Words are not enough to describe what I’ve seen this year, so please enjoy the gallery with the highlights of The Quail 2022.