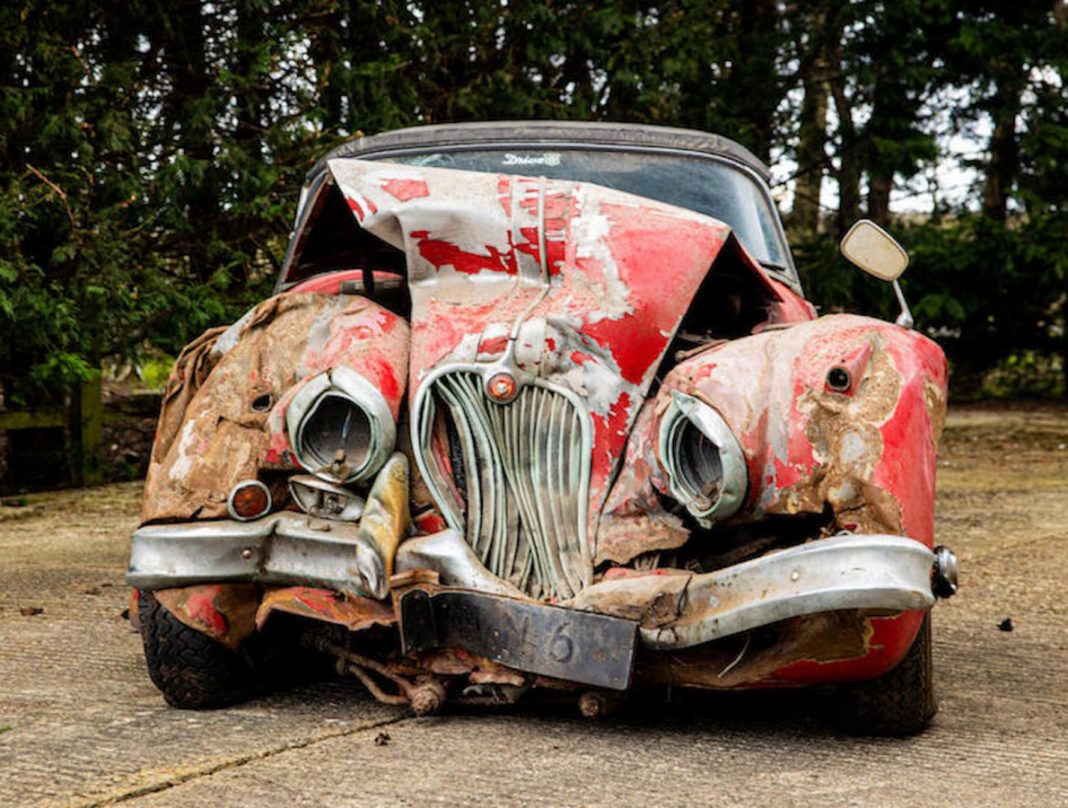 Hagerty reviewed some of the most influential auction sales of 2021 and the list they came up with was rather interesting. 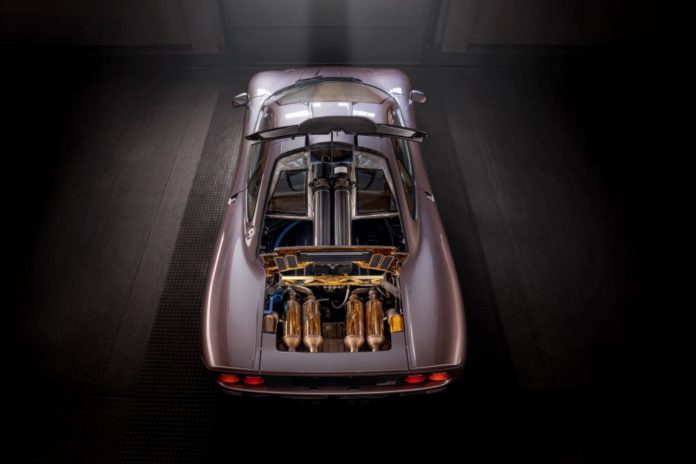 A 1995 McLaren F1 which was sold by Gooding & Company at Pebble Beach in August 2021, the vehicle was sold at a final price of £15.5m and the sale broke a world record price for an F1 sold at a public Auction. 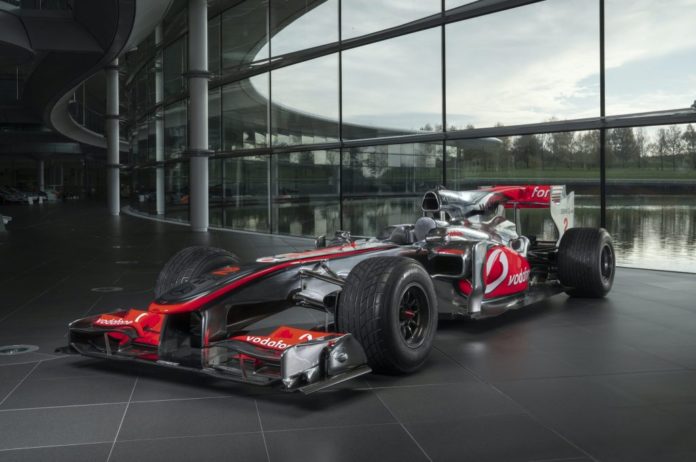 A 2010 McLaren MP4-25 ( Formula 1 Royalty), this was the first Lewis Hamilton’s race car and the first Grand Prix-winning car ever offered to the public, the vehicle was sold by RM Sotheby at a special single-lot auction at British Grand Prix event for 4.73m pounds. This vehicle won the 2010 Turkish Grand Prix. 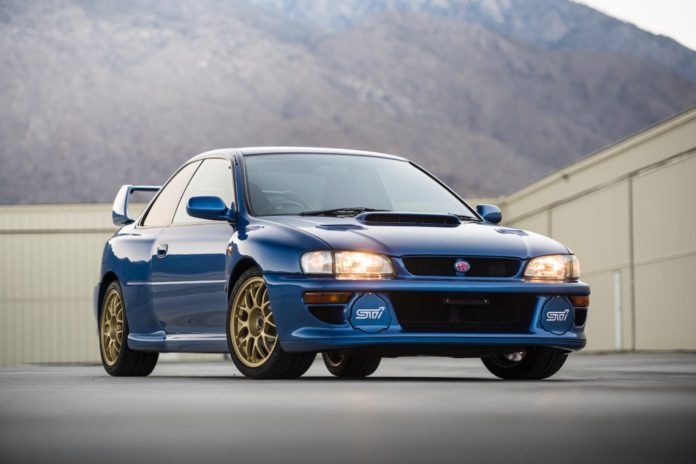 1998 Subaru Impreza STi 22B; this model was sold for 240,000 pounds through Bring A Trailer in April despite not qualifying for the US 25-year import rule. Though for a lesser value, another unit out of the limited 16 UK-Spec units was sold for 171,000 pounds by Silverstone Auctions. 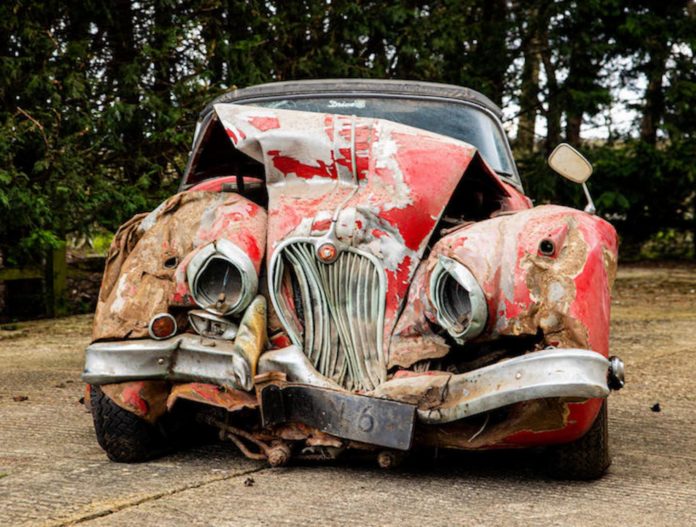 The 1960 Jaguar XK150S Drophead was sold for 90,000 pounds by one Bonhams MPH in May. Additionally, this vehicle was crashed by the previous owner in 1996 and was damaged all along the right hand side, the driver broke his chest on the steering wheel and his hair was still embedded on the windscreen. Nevertheless, someone saw the potential of restoring it. 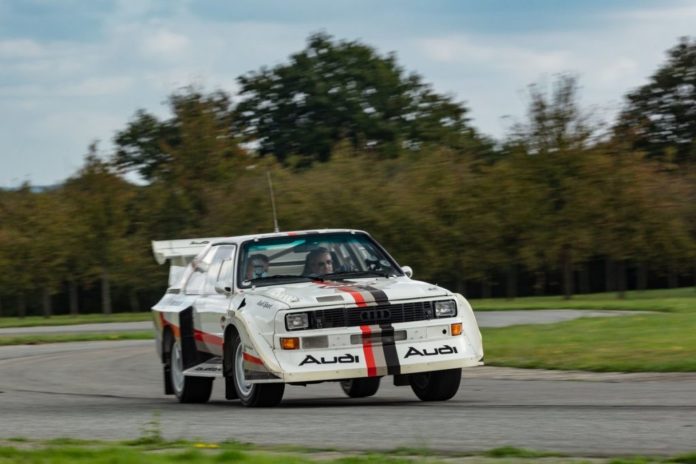 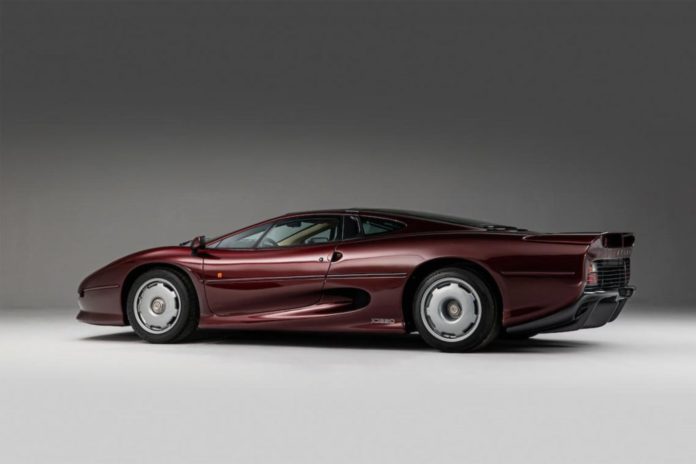 The 1993 Jaguar XJ220 ( The Ugly Duckling) was sold with just 385 miles on the clock in factory Monza Red paint with a clean bill of health from Don Law Racing specialists. This vehicle sold for 445,000 pounds above its value, breaking a record for a public auction sale, the sale was then quickly followed by RM Sotheby’s sale of a similar example in their London sale in November whereby it sold for 432,500 Pounds exceeding its estimated price. 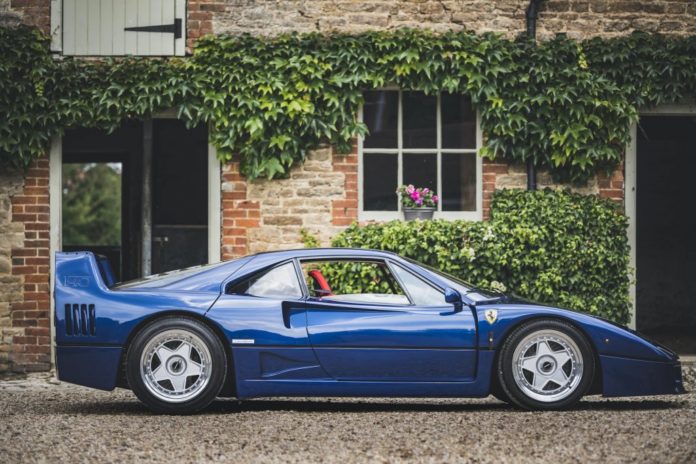 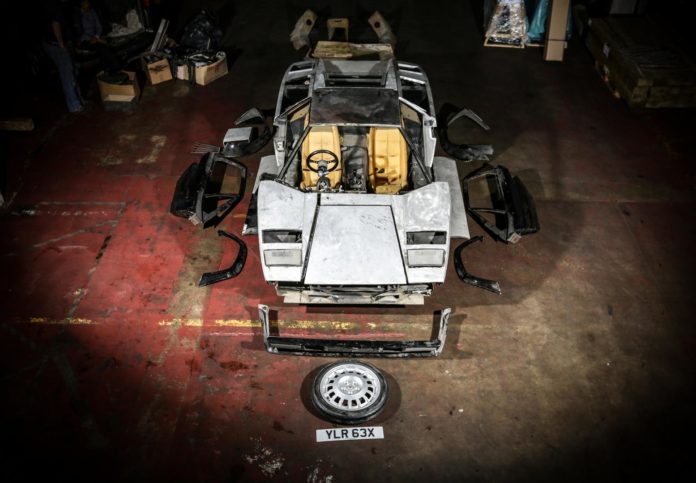 1982 Lamborghini Countach LP500S, this 1982 vehicle was sold by Historics for 257,600 Pounds over its top estimate of 180,000 Pounds. The LP500S was the original Athena poster model, this one was fully restored and was a limited edition with only 37 units made.