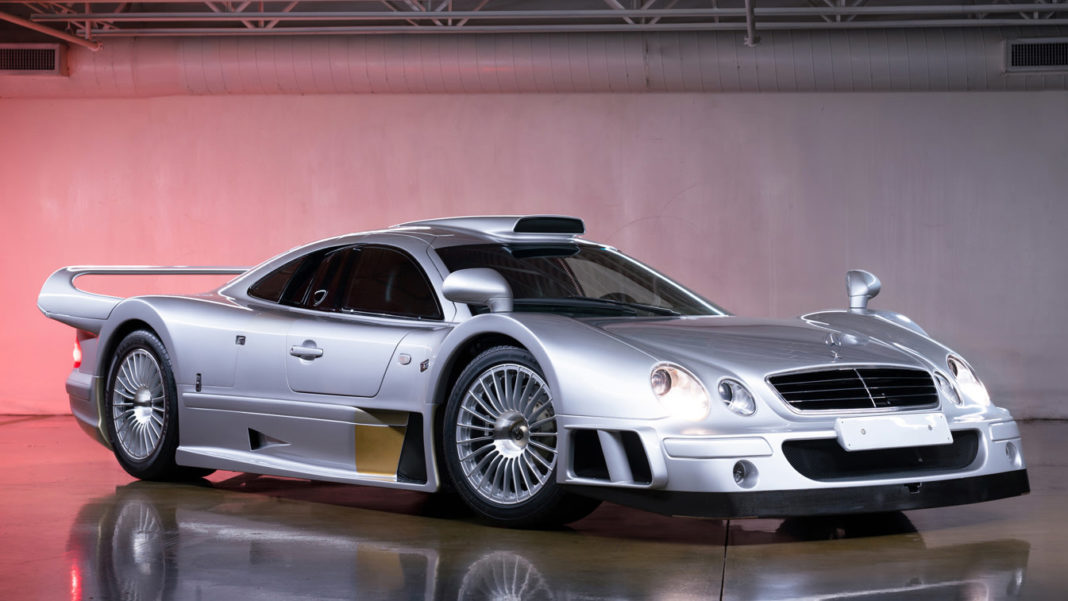 Monterey Car Week 2021 is upon us and auctions will highlight the festivities throughout the weekend, the first auctions will kick off today (August 12th).

We have taken the liberty to compile a list of 10 hypercars that will be going under the hummer in the next few days, among them are stars from the 90s as well as those from the current era. The auctions will have all sorts of cars ranging from motorsport to road legal cars. Those into the pre war era will have a chance to bid for some very unique cars including those that need a bit of work as they are barn finds.

For now, lets see if this list gets you as excited as we are!

The Bugatti EB110 Super Sport is becoming a desirable collectible quicker than most of its peers from the 90s. About 30 were made and this one is the same car that Bugatti displayed at The Quail in 2019. It has only covered 6,215 miles and is finished in Grigio Chiaro over Nero Inchios.

The Ferrari F50 has only gained proper appreciation in recent months, prices were still under $2m back in 2019 but not anymore. Finally collectors are willing to pay for one of the most exciting Ferraris ever made. It’s also truly limited, only 349 were made and this is car #76. It comes will all the factory packaging including luggage, “circus box,” tools, manuals etc. It was under single ownership till 2018, and in 2013 it was awarded the Ferrari Classiche certificate.

The McLaren Speedtail pays tribute to the legendary F1 from the 90s. They even made only 106 just like the McLaren F1, and it also comes with a central driver’s seat. The Speedtail here is car #81 of 106 and is finished in blue carbon with options exceeding $500k, the MSO roof scoop alone costs over $100k.

Hardcore version of the road going McLaren P1, the GTR was created solely for the track even though a few owners would eventually do road legal conversions. Only 35 GTRs were made and this is car #26, it has only covered 120 miles from new and is finished in carbon black with orange details.

Only 20 Lamborghini Centenario Roadsters were made, and 9 of them went to the North American market. The Centenario here is finished in Blu Cepheus and has only covered 893 miles. The last service was done in weeks leading to the auction by Lamborghini of Newport Beach.

Porsche’s first hybrid hypercar, the 918 Spyder still holds a special place in many car collections and that’s why prices have never dipped below $1 million especially on well kept and spec’d examples like this one. Only 918 were made, this one is finished in Onyx black with factory Martini livery wrap. It also has the desirable Weissach Package.

A Rosso Corsa Ferrari LaFerrari, and while red is common among Ferraris – this particular LaFerrari comes with a matching rosso corsa roof. This is something that many buyers did not spec, the most common spec was rosso corsa with a black roof. It has only covered 131 miles from new and according to Mecum it must be sold to “an out of state resident or licensed dealer”.

For new age Ferrari collectors, this is a must have. But notice how the Enzo estimates have gotten lower by the years while those of the F50 have increased by almost $1 million. Not a bad thing necessarily, as this makes it a good time to a add a Ferrari Enzo to your collection. The car for sale here comes from the Fox Collection and is only 1 of 2 finished in Nero over Cuoio interior. It has covered a total of 17,540 miles from new.

No intro needed, most iconic car from the 90s and one that put McLaren on the map properly. The car for sale here was delivered new to Japan before being shipped to the US where it was Federalized and given a US title. It is finished in Creighton Brown with Light Tan and Brazilian Brown Upholstery and has only covered 390km from new. It comes with a FACOM Tool Chest, Luggage, Handbooks, Tool Roll, and Watch.

Top of our list is this 1998 Mercedes-Benz CLK GTR Strassenversion, you dont see many of these come up for sale and there is a good reason for that – only 25 were made, this is car #9. It’s powered by a 6.9L naturally aspirated V12 mated to a 6-Speed Xtrac Sequential gearbox. Power output is rated at 604bhp. For USA buyers, this car can only be registered under a “show and display” title.