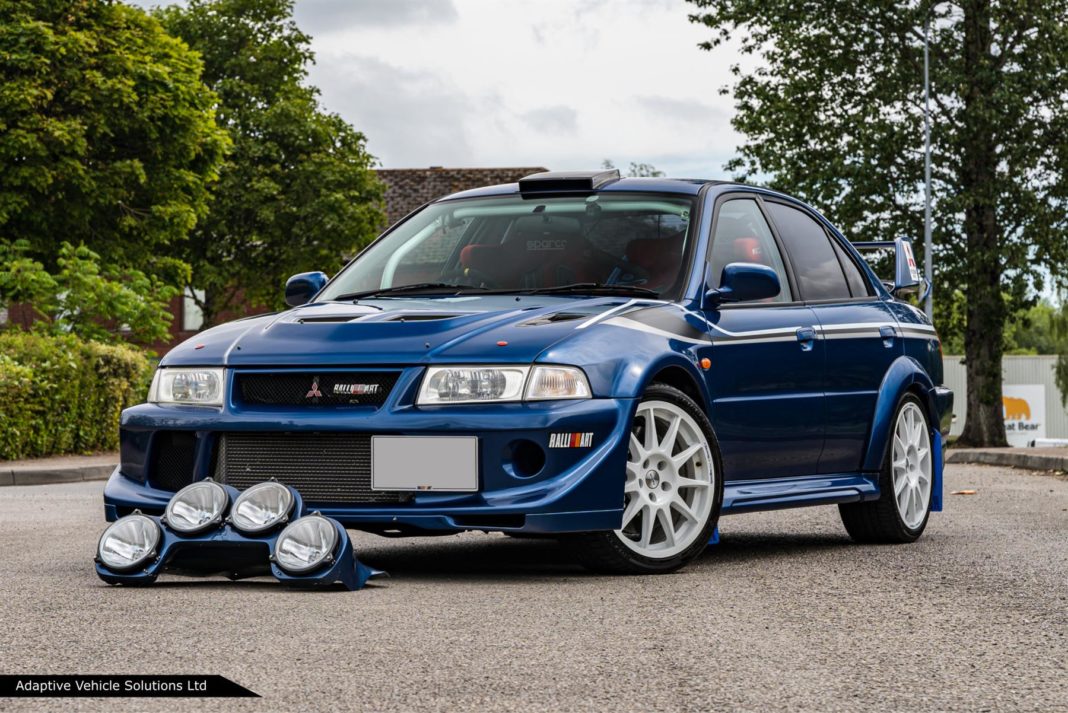 The JDM market has been on fire lately especially the 90s models, and while everyone is focused on Supras and R34 GT-Rs, there is one model that is headed new highs.

Here is a quick top 6 hottest Evos on the market right now. These prices are on-market, auction prices can be double what you see here. Prices are also based on cars with stock motors, tuned cars will sell for less in most cases unless the modifications were parts of the factory option or official aftermarket OEM parts. The closer it is to factory condition the higher the value. Exceptions are wheels and exhaust systems as most sellers will have original ones hidden away and ready to swap back. Reason behind this is because most collectors want to acquire untouched cars, and heavily modified motors come with questionable reliability.

To sum it up: brace yourselves for some crazy prices on JDM sports cars in the next few years before the bubble burst, and it doesn’t have to be a GT-R or a Supra as there are quite a few more JDM gems from the 90s and 2000s.

At #6. A quick rising star, there are very few Evo Vs on the market today, especially stock ones. Production ended within 12 months, its scarcity will affect future market prices.

Evo VII RS-2. An RS with most features from the GSR

Evo VII prices have continued to shoot up thanks to Fast Furious (like Supra and R34 GT-R). The RS model has particularly held good value in recent months doing a solid $40k plus. Look out for price surges in future.

Easily the most sort after generation in the Evo community. This and the VIII did offer a 6-speed manual in the MR GSR and MR RS models. The UK would further create their own FQ range with extra HP using MR platform, those are quite hard to come by and their prices could range between $40-100k depending on the grade/condition.

The final goodbye. The Lancer Evolution is no longer in production and the Evolution X Final Edition marked the end of an era. Prices will depend on the market, US prices are lower as they had the most units sent to them at 1600. Japan prices will easily hit $80k or more. A true future classic.

Like the Final Edition, this model says goodbye to the UK market and Europe in general. This still has the most powerful 4-pot turbo engine ever put on a production car with 440hp, outdoing the likes of the A45 S AMG. Only 40 were made and you will be lucky to find 2 for sale at the same time.

I don’t think JDM collectors are ready for what’s to come in the TME market. 90s Rally bred sports cars have seen a sharp increase in demand over the last few months, attracting high spenders including Ferrari collectors. It only takes one high number sale to set the trend moving as witnessed with the R34 GT-Rs. The highest price paid for a TME so far is $203k at an auction in the UK. Ideally, market prices are averaging $60k for clean examples and up to $80k for low mileage ones under single ownership since new. But once Japanese owners decide to unearth units with under 10k or 20k km…like with R34s, the prices will be silly high.