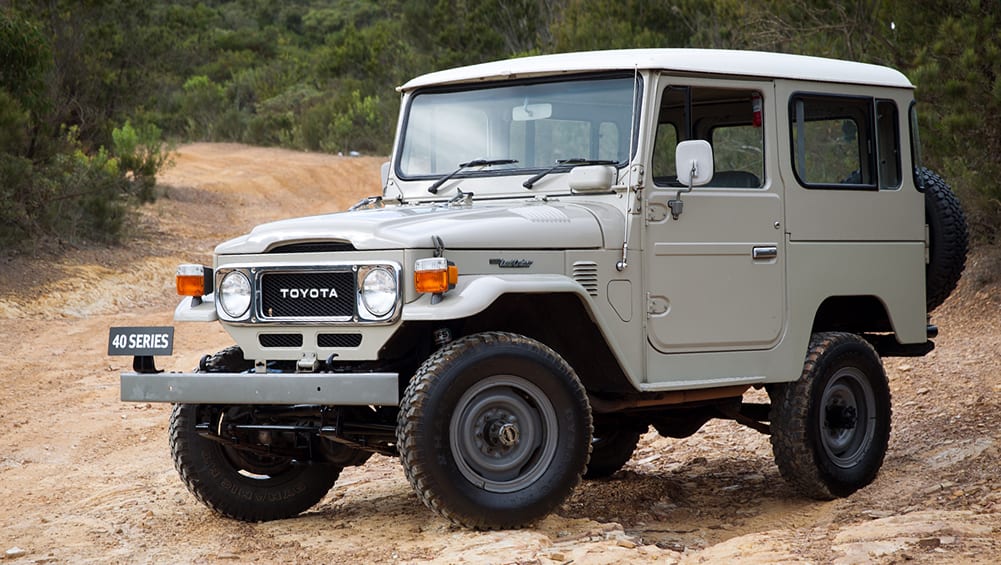 To celebrate its 70th anniversary, Toyota Gazoo Racing will be reproducing spare parts for the Land Cruiser 40 Series which was produced between 1960 and 1984 as part of the GR Heritage Parts Project.

The project in collaboration with suppliers will reproduce discontinued spare parts and sell them as genuine parts to customers who wish to continue driving older vehicles.

The parts will include engines, drivelines and exhaust systems and they will be supplied as ‘heritage parts’. The availability of the parts will be launched at the beginning of 2022 after the preparations are completed.

Customers will be given the opportunity of submitting their production requests, the feedback will be used to select the next parts to be reproduced.