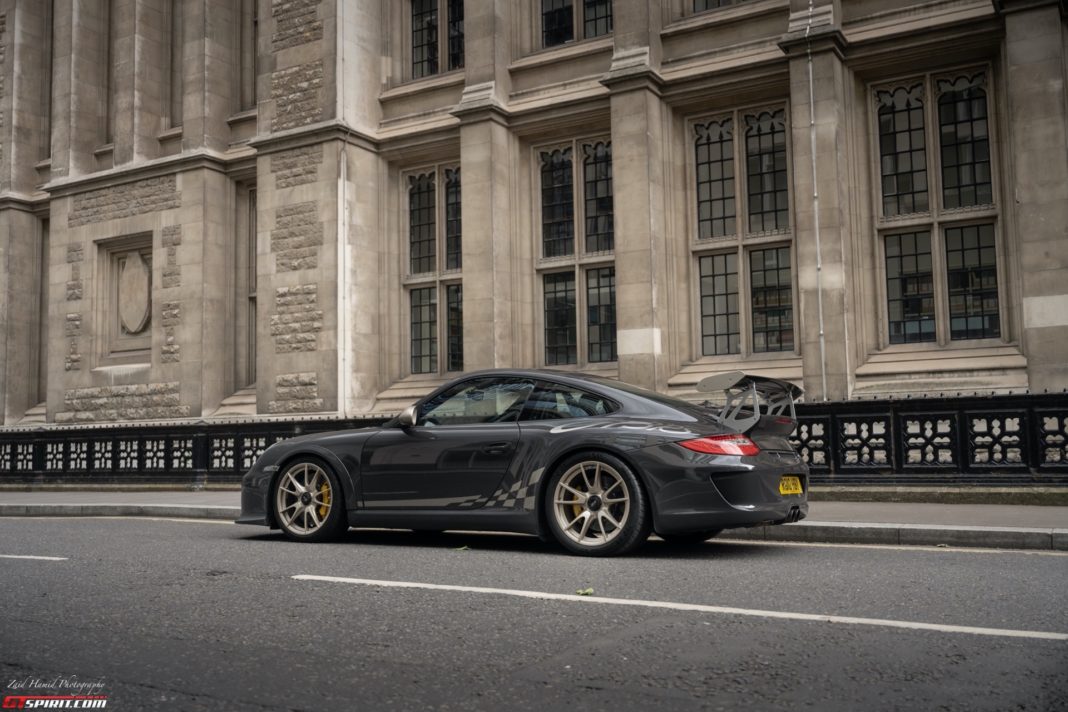 Being based in the United Kingdom I was somewhat saddened by the news that sales of cars solely powered by internal combustion engines would be banned from the year 2030, but then I considered that the majority of the cars that are rolling off production lines in 2021 are rarely worthy of praise. The used market is awash with spectacular cars from eras free of strict noise regulations, constricting emissions regulations and other legislations which have made driver’s cars far less enjoyable. Yes, cars need to be cleaner and safer for us earthlings, but manufacturers of high performance cars seem to have taken a view that excitement comes from raw speed and not feel. As a result, there are just a handful of delights which I would desire to purchase as a first owner – think Alpine A110, Yaris GR or one of the remaining naturally aspirated Porsches or Ferraris.

Over dinner with an acquaintance (back when that was legal) I was asked which supercar I would have if money was no object – a Zonda, 250 SWB or F40 would be the obvious choice, but these would require lottery wins or finding out my father purchased a few dozen Bitcoins for me when I was 10-years-old, I asked…he didn’t. The question was made more specific – ‘what if you had a more reasonable budget, say £150,000’. This is, dare I say, a realistic sum of money that I could potentially have to splurge one day. Modern cars are faster than ever before, but also more expensive and built in higher numbers. Even ‘limited production’ cars are not very rare, something that is plaguing the market today and price aside, they aren’t as interactive as cars from a decade ago. I had my answer, and then I had the opportunity to drive it.

If you rock up to a Porsche dealership today with around £200,000 you can leave with a 991.2 GT3 RS. It is a fantastic car with a screaming 4-litre flat six that revs to 9,000 and is so fast around a circuit you’ll embarrass cars worth twice as much, so long as you have an ounce of skill. Back in 2010 Porsche RS cars still had manual gearboxes and engines designed for race cars by a man named Hans Mezger, an engineering legend who we sadly lost in 2020.

The 2010 911 GT3 RS of the 997.2 generation is heralded as one of the greatest cars of all time and it is not difficult to see why. Unlike its modern counterpart, there is no electrically assisted steering, it is hydraulically assisted, and there is not PDK, just a 6-speed shifter and a clutch pedal. The engine was also mounted further back so the car understeers a little more. This is worse, the car is slower and it is a pain in the arse to drive. And that is why it is better than the 991.2 GT3 RS and anything been built today.

The 997 is an entirely different experience, it is brutal, intense, hardcore and it takes hours to learn before you can drive it at its best and when you do, you’ll find a flow that is intoxicating. The Porsche press car was delivered to me at 6am, I drove it for 12 hours only stopping for fuel and coffee. The physicality and force required to charge gear is almost comical, but it means every shift is an occasion and when you nail a heel-and-toe downshift into a corner whilst trail breaking and get back onto the power out of a corner before chasing the redline at 8,500 you find yourself mesmerised and astonished at how sublime a car this is. The 444bhp is modest by 2021 standards, hot hatches are armed with that these days. It means that you can row through first, second and most of third before troubling the speed limits, the same cannot be said for any modern supercar.

For me, this is a car that will be looked back upon as one of the most special road cars ever built. Yes, there are classics such as the F1, F40 and 250 GTO, but they are so valuable and fragile that it is difficult to imagine driving them they way they are intended to be driven around other road users. Even taking one to dinner and street parking it must be nerve-racking. For the price of a used Ferrari 488 you can have what I am sure will be a bonafide future classic. Get one whilst you can! 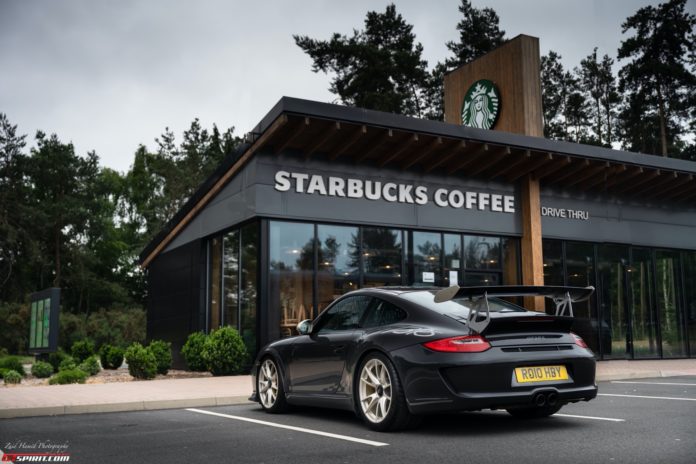