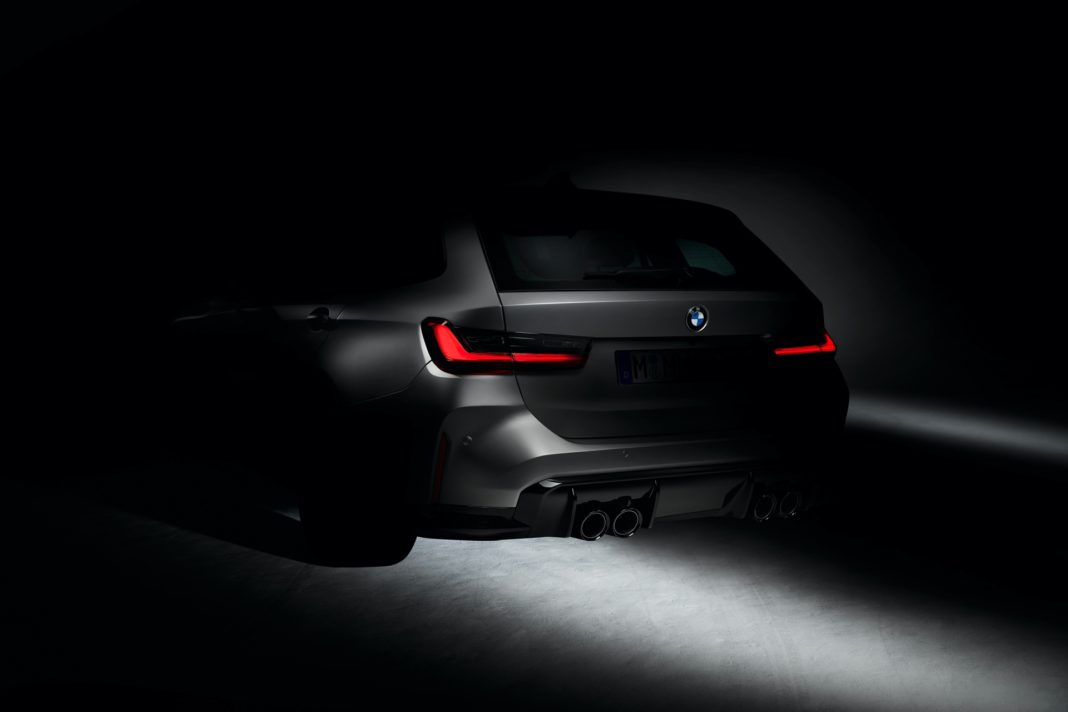 It’s been a bone of contention with BMW fans for many years. It’s possible to get a Sedan and Coupe variant of the M3 (or M4 as the Coupe is now known), why is can’t BMW produce a BMW M3 Touring?

It appears BMW have been listening. Yesterday, it released a teaser image, confirming that a prototype had left the factory to begin its testing phase.

BMW’s estate-bodied M-cars are among its most sought after. The combination of power, space and practicality magnetises petrol-heads like nothing else.

Since BMW’s E61 M5 Touring, there has been a hole in the market. BMW has finally decided to fill this with a new BMW M3 Touring, the first in the long history of the M3 brand.

A press release asks “How about an extra-large and highly variable luggage compartment in a high-performance sports car?”

Specifications for the BMW M3 are all but revealed. Early prototype drives confirm that the 3.0 litre inline-6 will be tuned to produce up to 510 hp in Competition trim.

The all-new BMW M4 Coupe and the new BMW M3 Sedan will be celebrating its world premiere in September. The M4 Convertible will follow next year. The M3 Touring will follow in 2022.