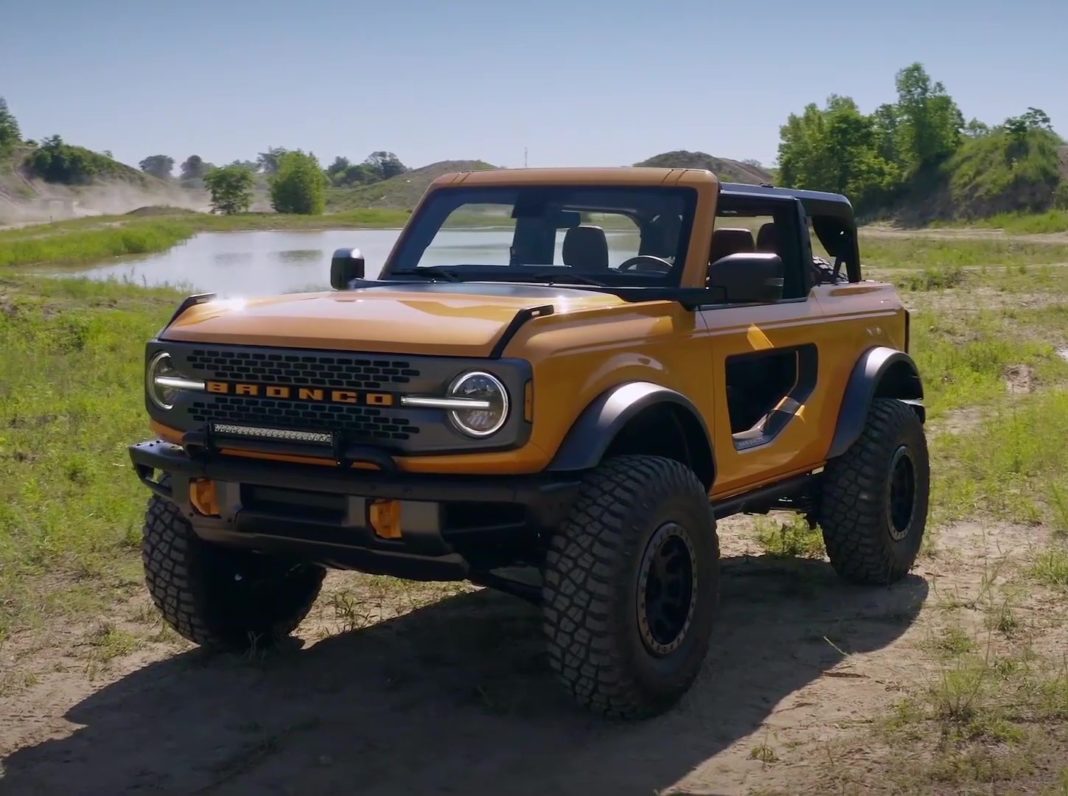 New Ford Bronco is here. This is a people’s car, popular American icon produced for a period of 30 years before they put it to bed in 1996. The 6th generation was launched today and it was easily the most anticipated car in 2020. A lot to say about it but for now we will focus on a few things that other car makers can learn from the new Bronco.

Key rivals include the new Defender and of course the Jeep Wrangler. So it’s fair to say that this is a very niche category but that does not mean we cannot pick a few tricks that can be applied across the industry in general. Here we go. 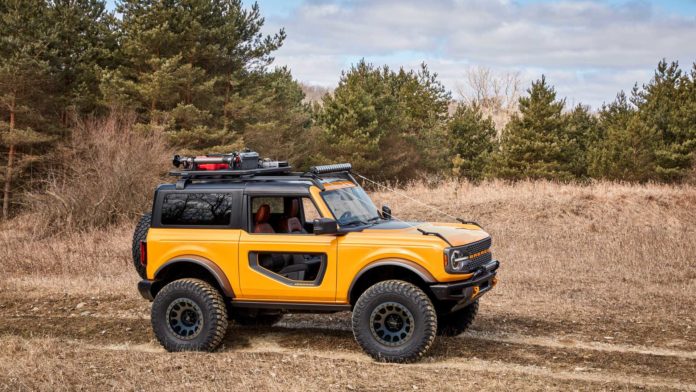 A people’s car should be affordable and at the same time pop up as a bedroom poster. It’s should not be all glory with no personal experience. Ford knows this well given that they already house a world best seller; the F150. The new Bronco starts at $29k for the 2 door version (which we absolutely adore), this price is in line with rivals like the Wrangler. While production costs and materials ultimately determine the pricing points, any iconic + people’s car should be priced within reasonable reach.

In recent times we have witnessed the deaths of many iconic cars, the Bronco was one of them but the revival of this model has already proved to be a hit. Ford’s ultimate goal is to outsell the Wrangler by taking the top spot in the rugged 4×4 segment. Heritage names that have been in production for decades or brought back to life hardly fail to impress. We could name a few, the Nissan Skyline range (now simply GT-R), Supra family (recently re-continued), VW Beetle (the original one ended production in 2003, a new one came under “New Beetle” name even though it did not get the same attention as the original).

Some models like the Jimny and 911 have been in constant production, their history is the main sales backbone. This whole history thing tends to work well especially if a popular model is put to bed for a decade or so then revived. Ferrari twists it a bit with special edition models; adding tags like “GTO”, “tdf” all which reflect past models with notable history.

Now, it’s reasonable to have the manual disappear in modern day SUVs but doing the same in sports cars is simply harsh. Manufacturers argue that the modern automatics or dual clutches are faster and more efficient than the manual, true. But a good number of buyers just want some physical human-to-car engagement. The new Bronco does not disappoint as it has been offered with a 7-speed manual gearbox from Getrag and a 10 speed auto as well. BMW and Porsche are fighting to keep manuals alive too, on future models too, kudos to them. 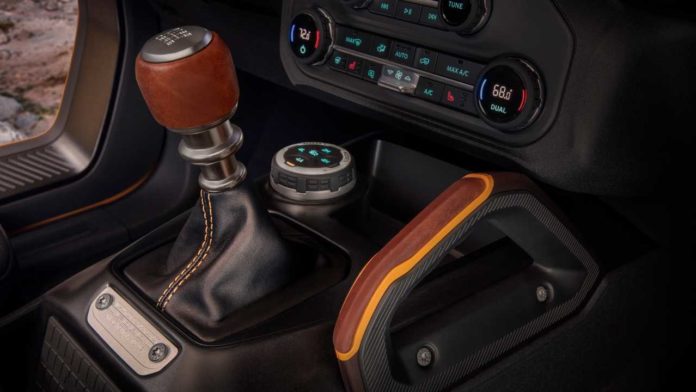 Point here is, give us both options to choose from (manual + auto) especially on popular models…the peoples’ cars. They include entry level sports cars, sports hatchs and even some sporty grand tourers.

Simplicity is key sometimes, and you may be wondering; what is simple about the new Bronco? Well, if you are an avid GTspirit reader then you know that most of the cars we focus on are largely tech oriented or feature complicated powertrains. Honestly sometimes we only need a car with modern day basics like a good AC, sun/panoroof, simple media interface and so on. A 911 4S is simple but Porsche takes it further and they will give you a 911 T for pure driving. I mean, you want a Bronco to drive to the beach on a Sunday afternoon with your two dogs, roof off too for some open air driving. You want to drive around the B-roads on a Sunday afternoon in well balanced sports car of your choosing without having to fight a million buttons. If you want complicated, there is a time and car for that, a Maybach or a Cullinan for example where you get champagne glasses and picnic tables, but those two are hardly peoples’ cars. 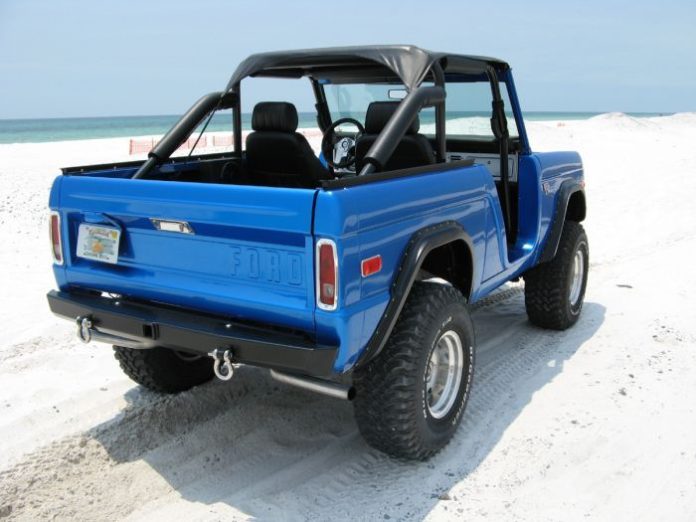 What is happening to two door cars? We even stopped categorizing Coupes as cars with 2 doors, thanks to what we now call 4-door coupes. Hot hatches from 2019 moving forward have also killed the 2-door (also known as 3 doors) concept with the exception of limited ones like the Yaris GRMN. 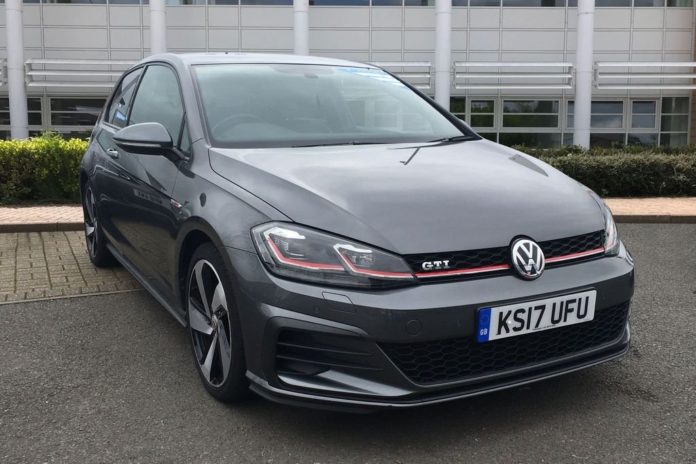 But the biggest shock is the total lack of 2/3 door SUVs. Man oh man, remember when Toyota offered 2 door Rav4s, Land Cruisers and so on? or Mitsubishi with the Pajero Coupe? and Mercedes with the G-Cabrio?…my my my. These were not only practical but also beautiful to look at. But the world now wants big cars, can’t blame the car makers here but we still appreciate those who continue offering the 2 door SUVs like the Bronco, Wrangler and Jimny. The size of hatches for example continues to grow such that 3 door versions would probably look a bit off. 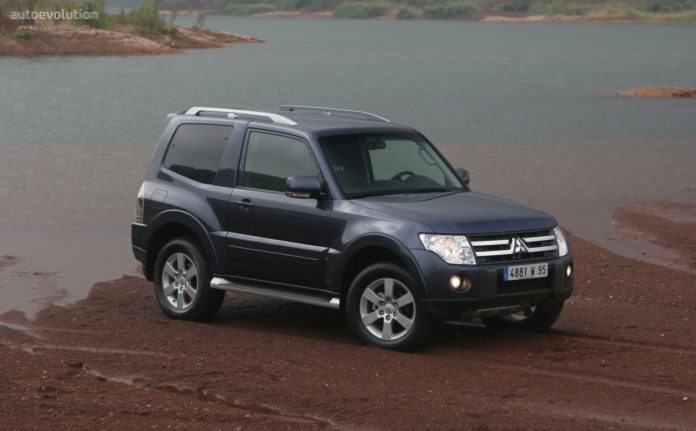 Improvements across the industry

While we pointed out a few short comings in the industry, we would also like to highlight one major improvement made by most automakers. With the Bronco for example, you have the option to order 35 inch tires from the factory. This will prove to be cheaper than buying them aftermarket. Across the industry, car makers now offer exclusive cost options that would otherwise be available as aftermarket parts only. While some of them are not extreme as those on the aftermarket, its still cheaper and fair to buyers who are not looking to go all out on mods. 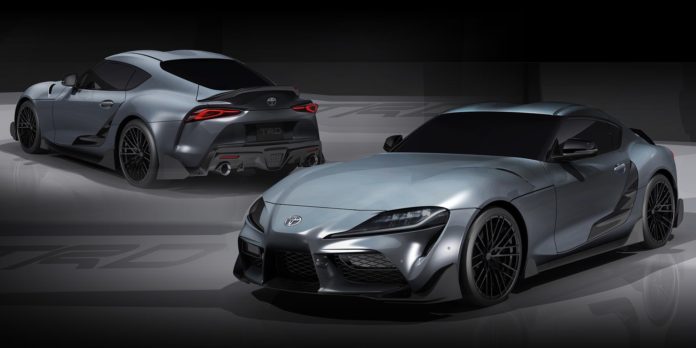 Toyota has some OEM parts for the Supra including body kits, most hot hatch makers now offer the option to get 19 inch wheels and if you have been on the market for wheels…then you know anything 18 inches and above is big money, especially if you are after quality. Audi for example offers 22 inches for the RS6/7, most buyers will not need anything bigger than this and the pricing for 22 inch aftermarket wheels is not light either. 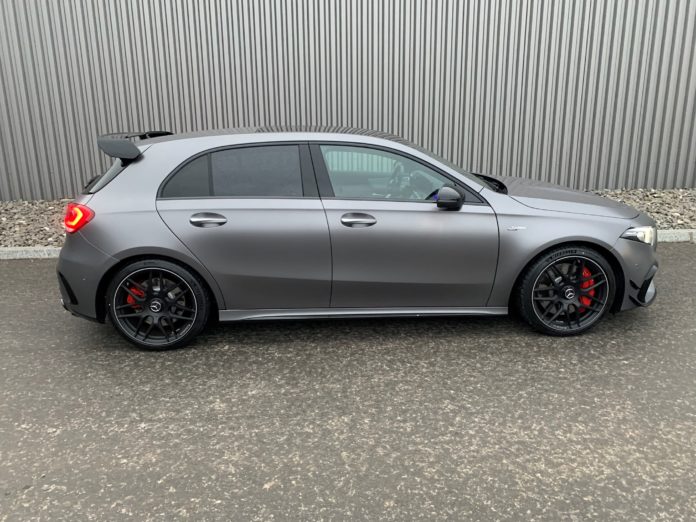