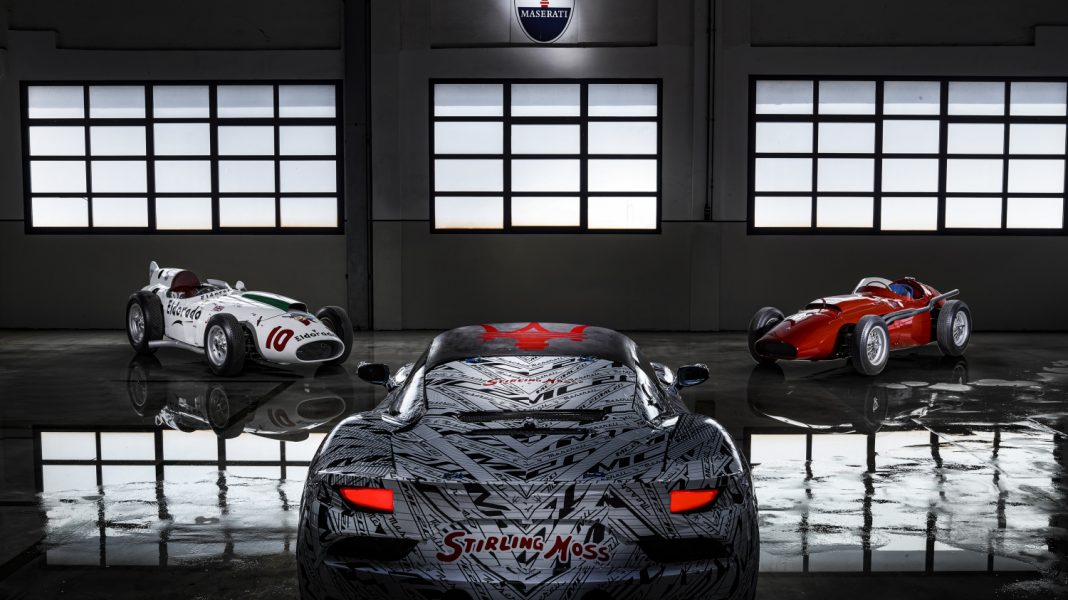 Maserati has a new supercar on the horizon. The Maserati MC20 is due to be revealed on 9 September 2020 and it will be the first mid-engined supercar for Maserati since the legendary Maserati MC12!

Maserati had planned to release the Maserati MC20 in May, however, with the ongoing pandemic, it decided to postpone the release until September.

What do we know about the Maserati MC20?

The most recent update on development confirms that the mid-mounted engine will be a V6. Maserati has developed it in-house, rather than relying on Ferrari.

The Nettuno engine was designed at Maserati’s Modena facilities in Modena: the Maserati Innovation Lab on Via Emilia Ovest, the workshops on Via Delle Nazioni and developed at the Engine Hub, on Viale Ciro Menotti where it will be built. 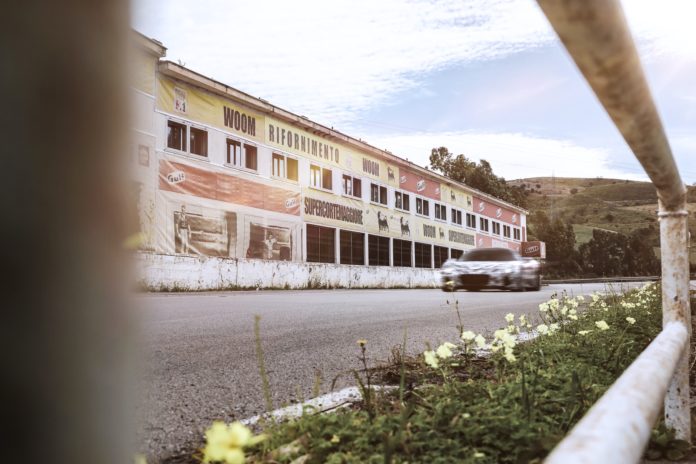 Early examples of the Maserati MC20 were based on the Alfa Romeo 4C. Photos of the latest test mules show that Maserati have switched prototype testing to the production bodywork.

When the MC20 was announced, it took many by surprise. For years, it had been thought that Maserati were working on putting the Alfieri concept into production, a front-engined 2+2 coupé.

The MC20 will be the first all-new Maserati since 2015. Power will be directed to the rear wheels through an eight-speed twin-clutch automatic from Getrag.

Alongside the standard model, Maserati will also release an electrified Trofeo model. It won’t follow straightaway, however, once it does arrive, it should pack close to 700 hp.

What will the Maserati MC20 compete with? The short answer is, we don’t know yet! We suspect that its nearest competitors will be mid-engined ‘entry-level’ supercars such as the McLaren 570S.

Other options at that price range include the Audi R8 and the Lamborghini Huracan Evo. Price should be around the 200,000 euros mark.