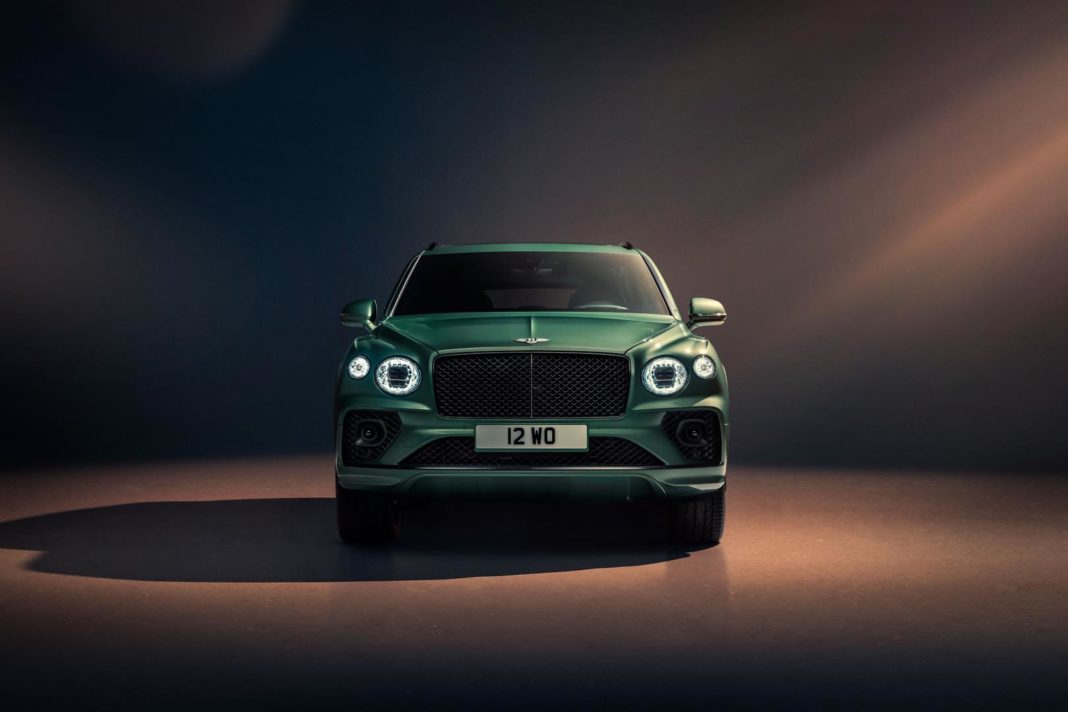 The Bentley Bentayga Facelift was revealed earlier this week. It leaked recently so we have had an opportunity to see

The Bentayga has been a massive sales success for Bentley, propelling the British brand from the red into the black.

20,000 of the first generation Bentayga’s have been produced since it launched back in 2016. Since then though, competition has arrived in the form of the Rolls-Royce Cullinan, the Lamborghini Urus and the Aston Martin DBX.

The first point to make is that the Bentley Bentayga Facelift only applies, so far, to the V8 model. Bentley has promised a Speed version with its W12 engine, together with the Hybrid it announced last year.

The standard W12 model seems to have died a death. The V8 version is a worthy successor though. Featuring the 4.0 litre V8 uprated to 550 hp and 770 Nm of torque.

In terms of the exterior design, the Bentayga gets a light touch refresh. The matrix grille is now more upright. The taillights are completely new and use an intelligent LED matrix headlamp technology.

At the rear, the Bentayga gets a complete redesign. The licence plate has been moved down into the bumper and the tailpipes are a new design. 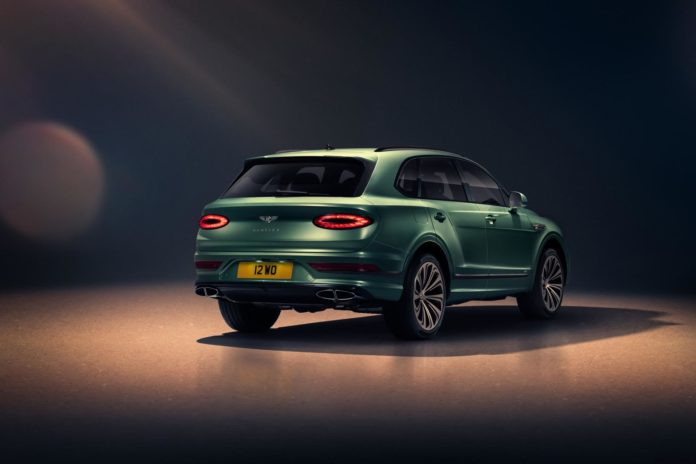 The luxurious touches are saved for the interior though. The Bentley Bentayga Facelift gets a new centre fascia and steering wheel, new door trims and all-new seats.

The rear seats get ventilation for the first time. Depending on how you spec your Bentayga, the rear seats also feature increased legroom by up to 100 mm.

Other features include an embedded sim, USB-C data ports and a wireless phone charger which is now standard.

Mulliner Driving Specification adds a new quilting design, and micro piping detailing is a new option for the seats.

What does Bentley Say?

“With new Bentayga, our objective was relatively straightforward – to take the best and make it even better. To do this, we listened closely to our existing Bentayga customers, then addressed their comments to ensure the new model offers an even more complete, all-round proposition.

“New Bentayga reflects the truly sophisticated qualities and design make-up of other members of the Bentley family, such as the new Continental GT and all-new Flying Spur. It was already the pinnacle of the luxury SUV sector but now we have taken it even higher.”

What is the Bentley’s Competition? 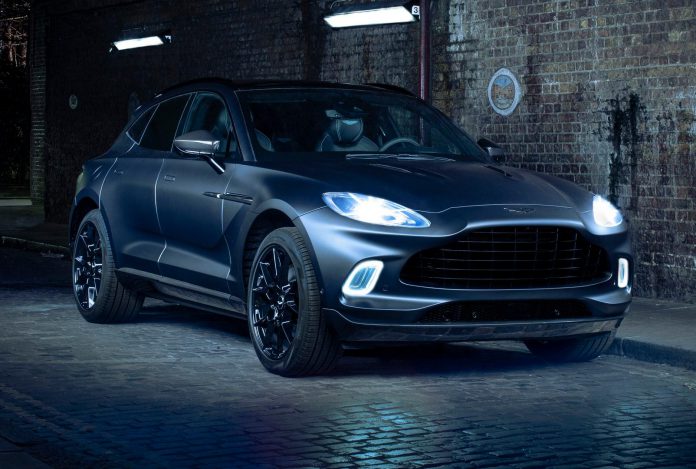 The Bentley Bentayga Facelift occupies the top rung of the SUV market. The outgoing model cost 174,811 euros in Germany and the Bentayga facelift is expected to retail at about the same price.

Bentley has more competition these days than it did four years ago. Four years ago, the Bentayga was up against the Range Rover, the Porsche Cayenne, and not much more.

In the intervening period, Lamborghini has released the Urus, Masertai has the Levante, Rolls-Royce has the Cullinan and Aston Martin are soon to begin deliveries of the Aston Martin DBX. 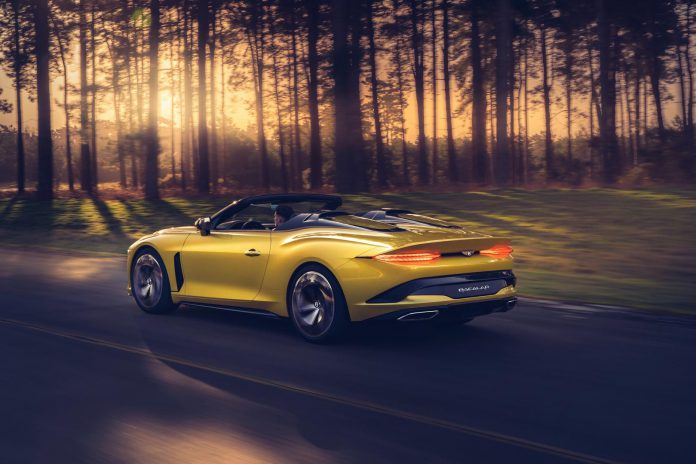 In terms of Bentley’s future plans, electrification is the key. Bentley’s CEO, Adrian Hallmark recently confirmed that the pandemic has placed a strain on Bentley.

The firm recently announced that 1,000 jobs will go. Development on combustion engines has taken a back seat with Bentley expected to release its first fully electric vehicle in 2025, an electric saloon.