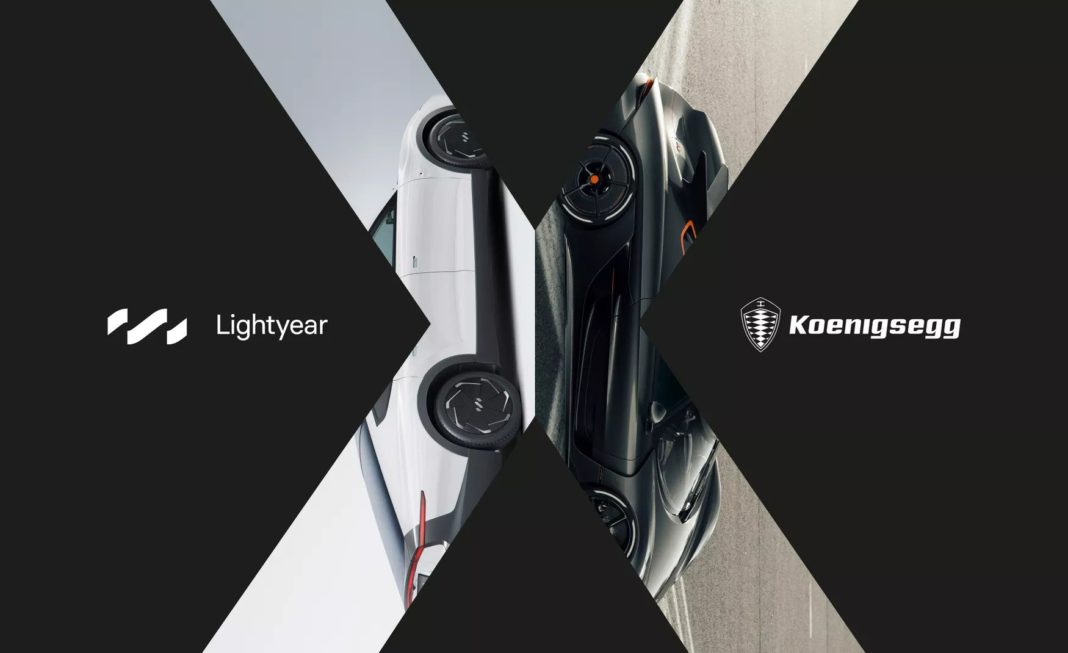 Lightyear Solar EV manufacturer announced Koenigsegg as its latest investor. The latter will join Lightyear in a ‘technology-sharing’ partnership in which both automakers will develop ultra-efficient electric vehicles like Lightyear 2.

Both Koenigsegg and Lightyear develop and produce many of the main systems, subsystems and components used in their vehicle’s in-house. Additionally, Koenigsegg has been adapting this strategy towards electrification in recent years, particularly after selling a 20% stake in the company to National Electric Vehicles Sweden (NEVS) for $171 million.

According to Lightweight, Koenigsegg’s technologies will be used specifically to improve the energy efficiency of the Lightyear 2, which is the company’s more affordable and mass-produced SEV-model scheduled to start production in late 2024 or early 2025.

Cadillac Celestiq Wants to Bring Back Pre-War Vehicle Designs, Is it though?