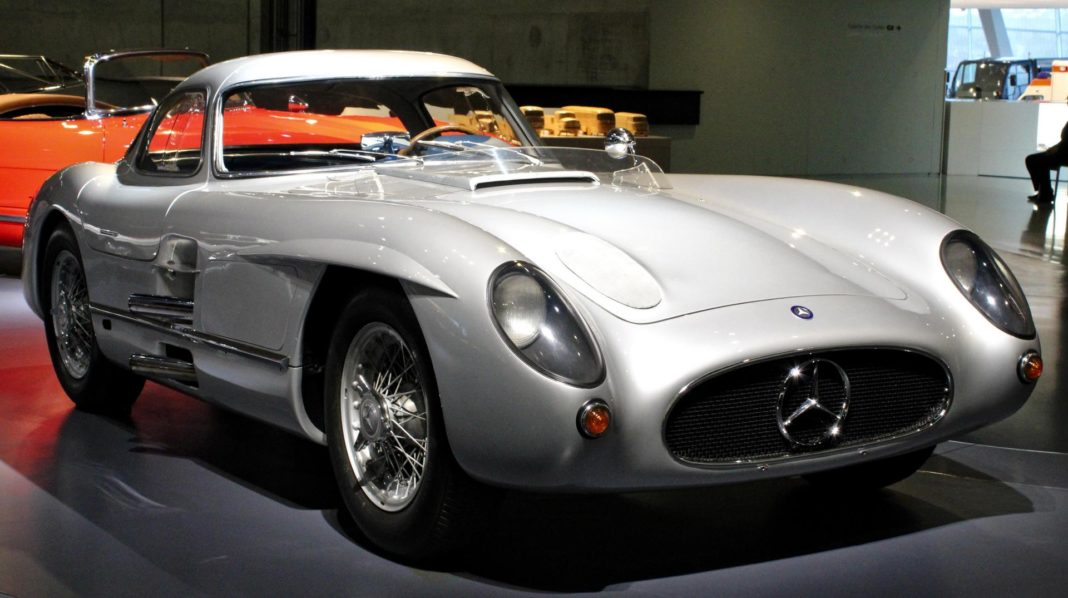 There is a new rumor circulating around town that Mercedes-Benz has sold one of their museum pieces for a record crashing price. This unconfirmed report comes from Hargety states that 1 of only 2 Mercedes-Benz 300 SLR Uhlenhaut Coupes has been sold by the company for a record $142,000,000, more than double the price of the most expensive Ferrari 250 GTO ever sold.

Allegedly, Mercedes-Benz Museum hired an agent to handle the high profile sale. This agent gathered 10 potential buyers for a luncheon at the museum on May 6th, the buyers flew in from around the world via private jets. On that special day the museum was closed to the public but is due to open again on May 15th.

Some of the requirements for a successful bid included a custodian who would take care of the car with the same dedication as Mercedes-Benz Museum as well as be willing to showcase the car at key events when called upon by the museum. The successful buyer is forbidden from ever selling the car to a 3rd party.

The Mercedes-Benz 300 SLR Uhlenhaut Coupes were two cars built from the nine rolling chassis of the 300 SLR race cars. They were named after their designer Rudolf Uhlenhaut who intended to use them at the infamous Carrera Panamericana but Mercedes quit Motorsport at the end of 1955 leaving the two Coupes with no active roles.

Uhlenhaut kept one car for himself, this car also served as the press car that was tested by several journalists at the time. It was crowned the fastest car of that decade. One Uhlenhaut Coupe is stored one of Mercedes-Benz’s eleven car vaults while the other is publicly displayed at the Mercedes-Benz Museum. We suspect the latter is the car that was involved in this particular sale.

This is a developing story, we will update you with more information once these rumors are confirmed or denied.