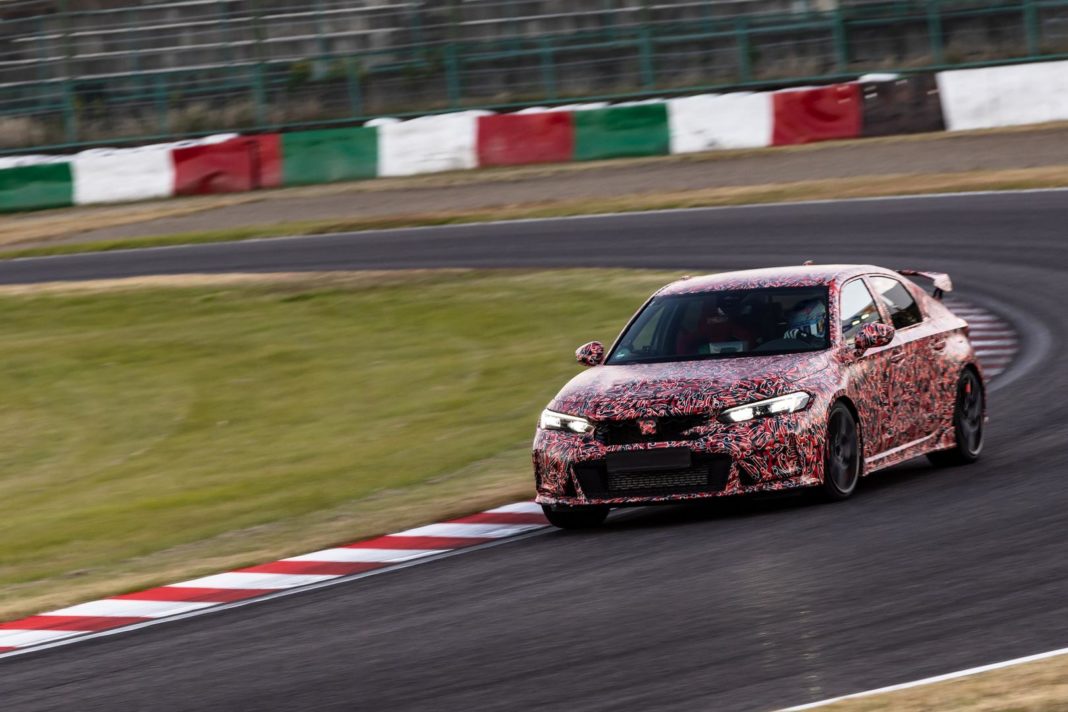 The next generation Honda Civic Type R set a new lap record for a front-wheel drive car at the world-famous Suzuka Circuit in Japan.

The vehicle lapped the 5.8 km track in exactly 2 minutes 23.120 seconds which is 0.873 seconds faster than its predecessor, the 2021 Honda Civic Type R Limited Edition.

The new record time was set during the new model’s final development evaluation on 15th March 2022. The Suzuka Circuit in Japan is described as one of the greatest circuits in the word, it has been used for testing performance Honda since 1962 and has been home to the Japanese Formula 1 Grand Prix since 1987.

More information about the new Civic Type R will be shared before its launch in 2022. 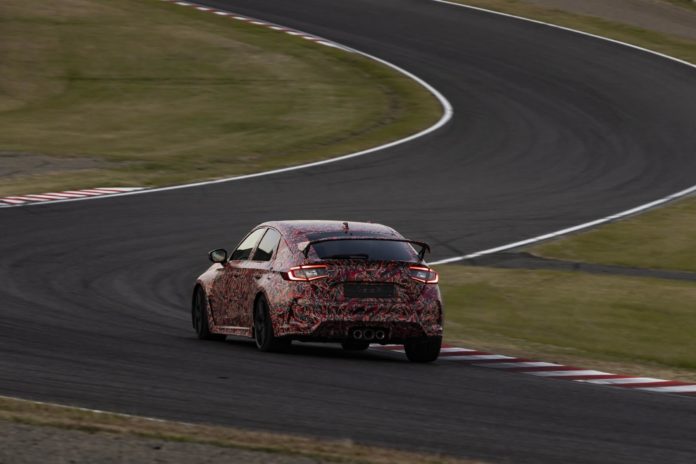