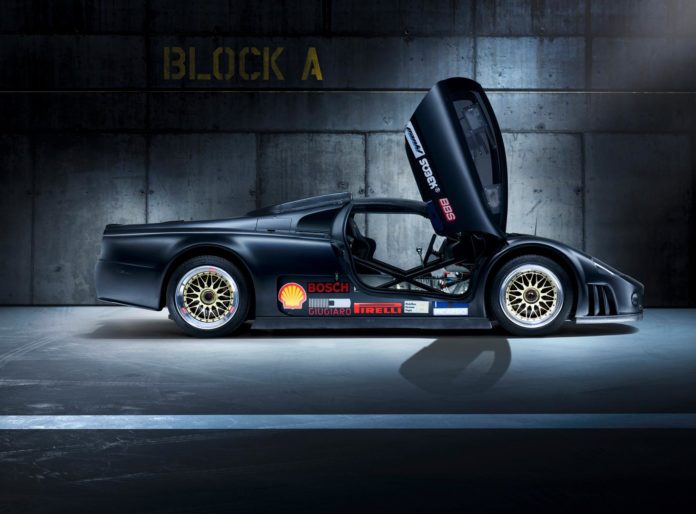 The Volkswagen W12 Nardo just celebrated its 20th anniversary to the day it broke seven world speed records at the Nardo Ring in Italy.

It started life as a concept car just like most supercars, and was officially unveiled at the Tokyo International Motor Show in 1997. Since then, it has continued to pave the way for range-topping luxury and performance models from VW.

The W12 concept coupe was powered by a 5.6 liter W12 engine made by combining two 2.8 liter VR6 engines on a common crankshaft. The W12 engine delivered an output power of 414 hp channeled through the Syncro all-wheel drive system and a six-speed sequential transmission.

In concept form, the W12 was a hit when unveiled. The vehicle featured a windshield with a single sheet of specially curved glass that stretched through the end of the roofline, a glass engine cover that allowed a view of the W12 engine beneath and splitting double gullwing doors. A roadster variant was later on unveiled at the Geneva Motor show in 1998.

To set the 24hr speed record at the 7.8 mile Nardo Ring in Southern Italy 2001, Volkswagen enlarged the W12 engine to 6.0 liters and made other mechanical changes on the vehicle. As a result, the maximum output power of the vehicle increased to 591 hp and the acceleration from 0-60 mph was achieved in just 3.5 seconds. The W12 clocked an average speed of 183.5 miles per hour over 4,402 miles thus breaking the World Record.