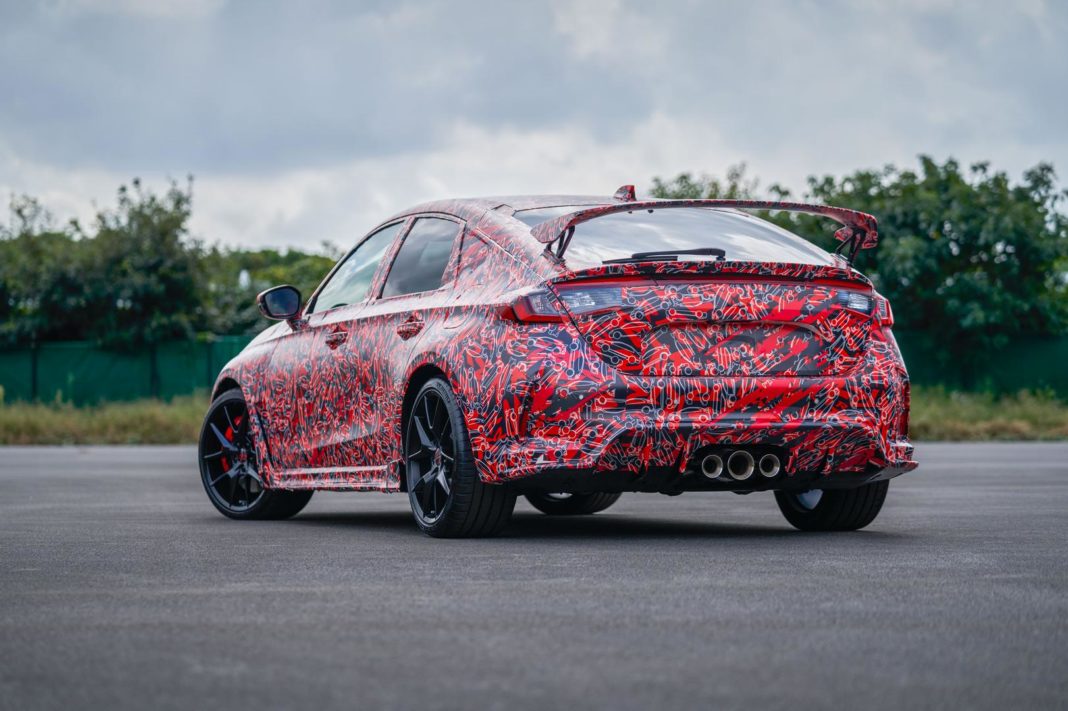 Honda will officially reveal the new Civic Type R in 2022. Code named FL, the 6th generation Honda Civic Type R will replace the FK8 generation which has been on sale for 5 years. The FK8 became a sensational hit among Honda fans despite its controversial design, it went ahead to set the fastest time on the Nurburgring by breaking the FWD lap record.

These are the first images of the upcoming Civic Type R, shown here in nearly full camo while undergoing final tests at the Nurburgring. Honda has not mentioned any plans to attempt a new lap record at the German racetrack, the FWD record is currently held by Renault with the Megane RS Trophy-R. 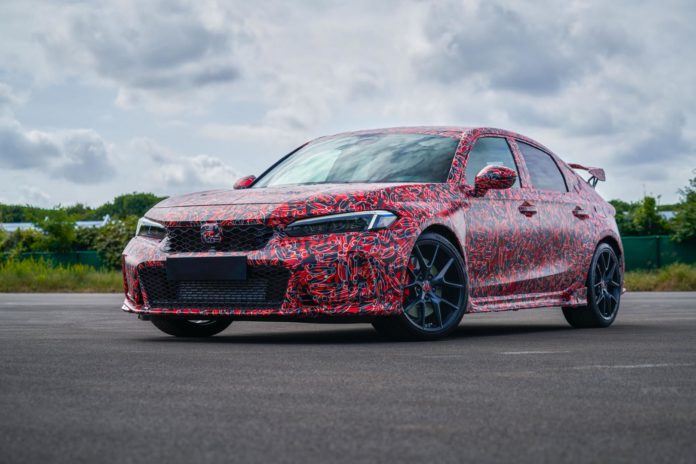 The Civic Type R sits high when it comes to retention of value on the used car market. That trend only indicates that its still one of the most desirable Japanese sports cars. It comes with a FWD layout and a six speed manual that has now adopted modern technology such as rev matching. The 2.0L turbo-4 engine produces over 320hp. Rivals include AWD sports cars such as the WRX STI, VW Golf R and a list of FWD hot hatches including the Megane RS.