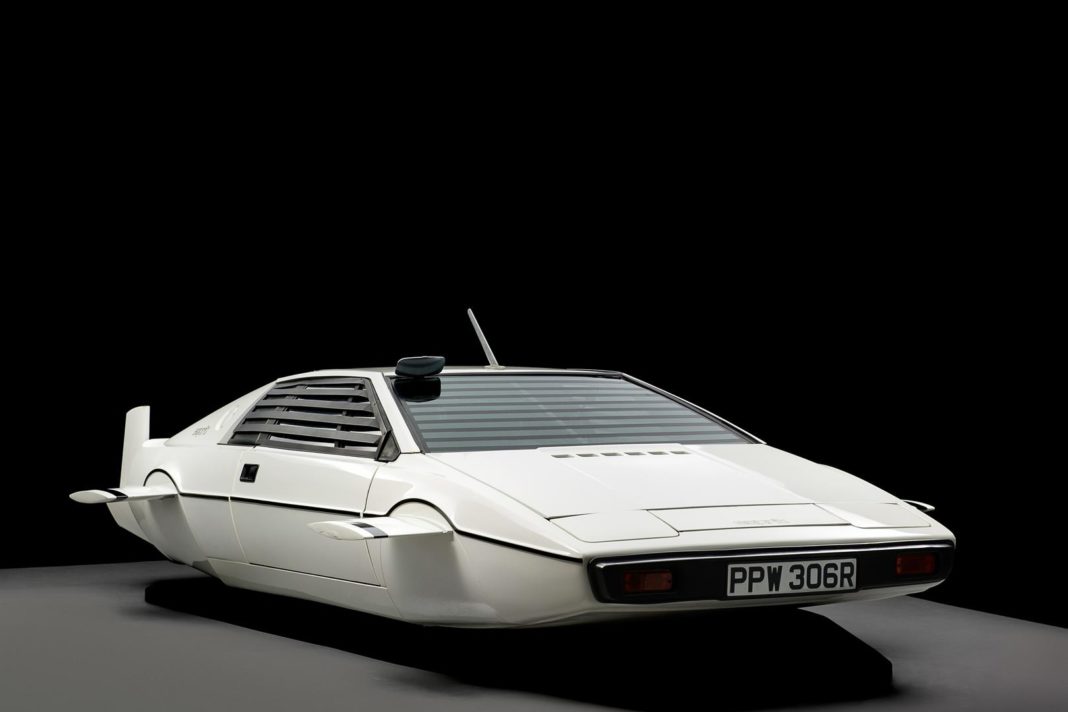 Hagerty just released some of the most valuable Bond cars in history due to their appearance in James Bond films.

The valuation analyst compared the value between the cars used during the production of Bond films to the prices of the standard units of the same models, the results showed that James Bond movies increased the value of the cars featured by an average over 1000 per cent.

1969 Mercury Cougar XR7 ‘On Her Majesty’s Secret Service’. This model was driven by Tracy Bond in the film and it later sold at the Bonhams Bond Street on 16th December 2020. The standard value was estimated at £55,500, Bond car value was £365,500 and the Bond premium was 559% above the standard value.

1965 Aston Martin DB5, ‘Thunderball and Goldfinger’ was once referred as the most famous vehicle in the world when offered at an auction in 2019, the standard Hagerty value of the model was £616,550, the bond car value was £4,677,850 and the Bond premium increased by 759% above the value. The value is expected to go even higher after its reprisal role in ‘No Time to Die’ 2021 film.