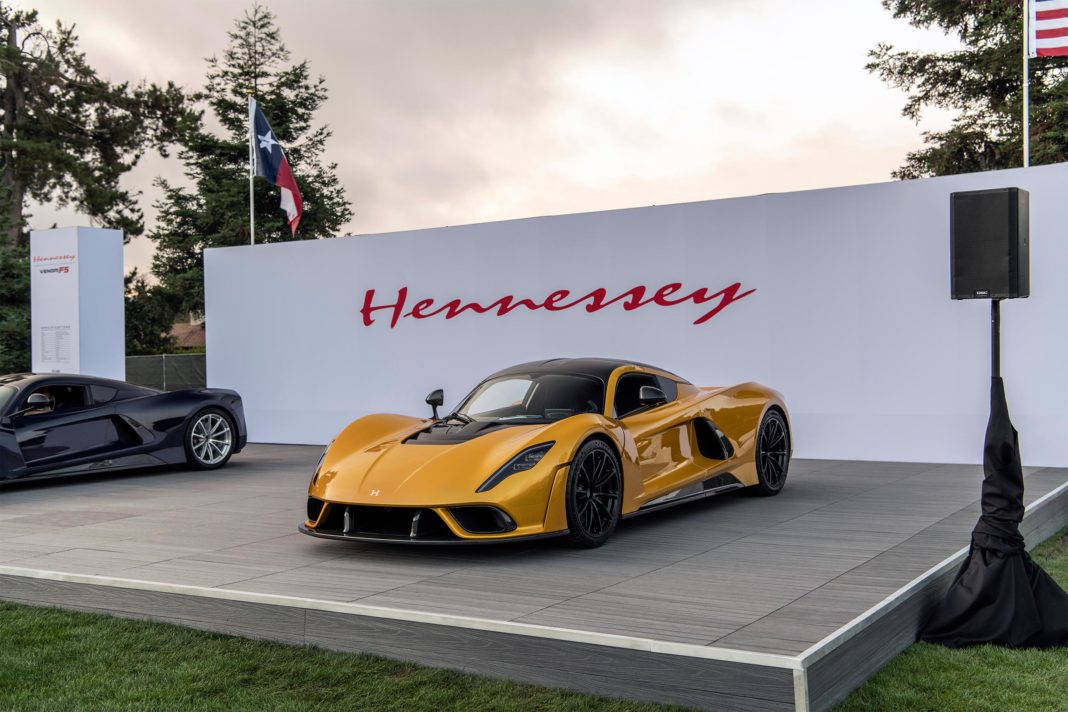 The company presented the two models at Monterey Car Week 2021 where tens of thousands of fans attended to admire the performance vehicles along with its luxurious interior. The last two production vehicles were on display at the Quail, Pebble Beach Concours and at the McCall’s Motorworks Revival in California.

The F5 model is powered by a 6.6L V8 twin-turbocharged engine which delivers an output of 1817hp and 1193 lb-ft of torque. The final testing phase will enable the engineers to refine the full power, acceleration, high-speed stability and the braking of the vehicle. The top speed is expected to surpass 500kph.

Other models that were presented at the event alongside the F5 include the Bugatti Bolide and Chiron SS, Lamborghini Countach LPI 800-4 and Koenigsegg Jesko. The F5 models were offered at a price of $2.1M. 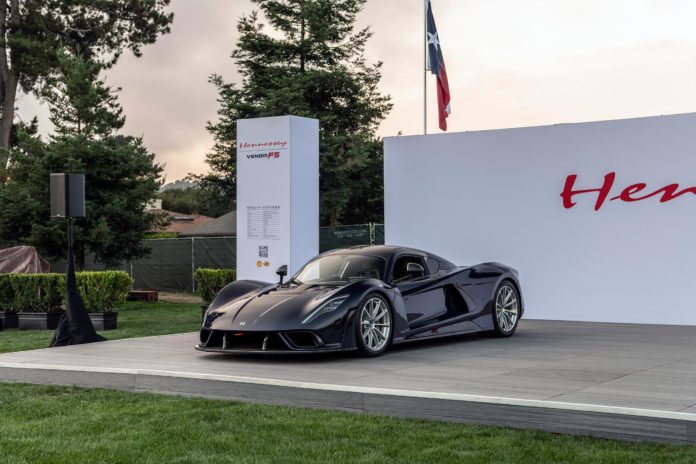 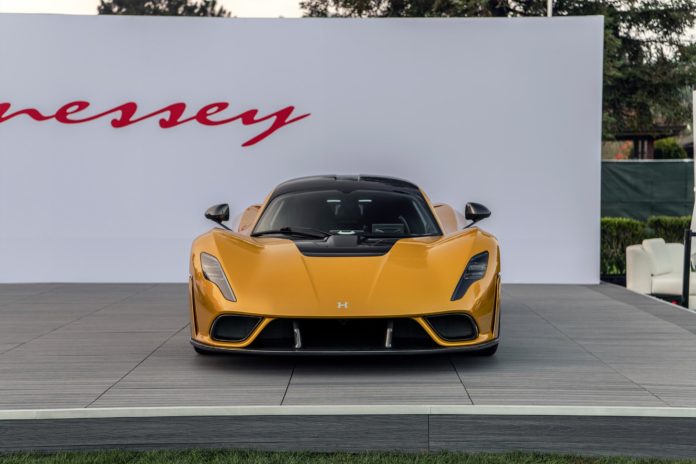