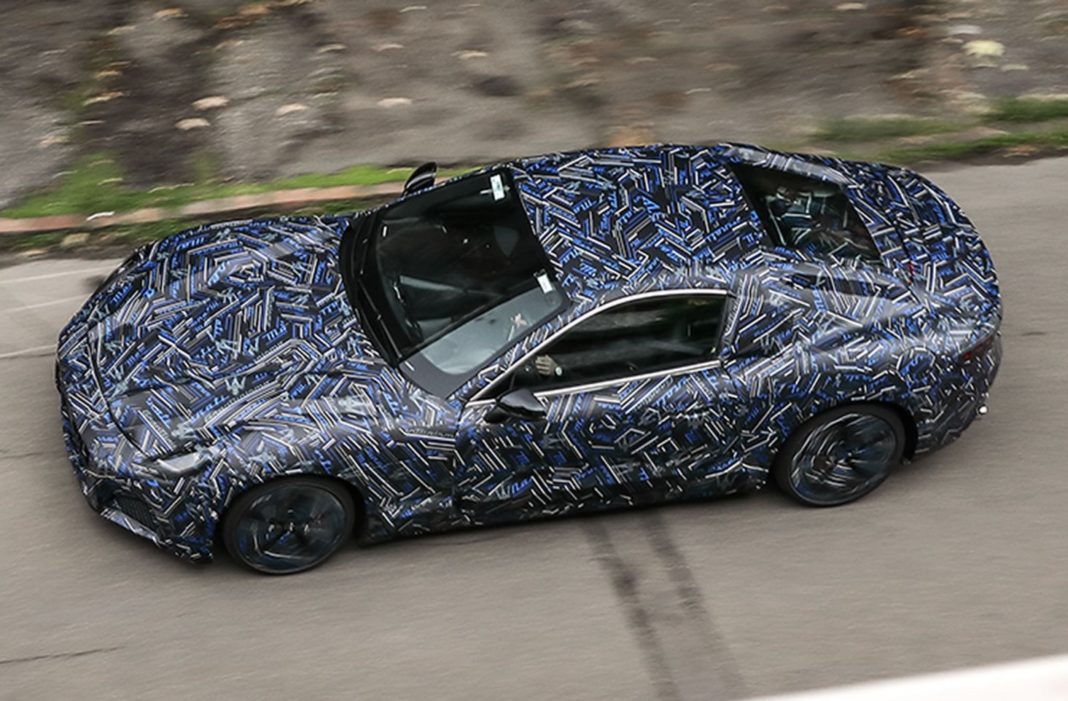 Maserati has released prototype images of their upcoming GranTurimso model. Following the launch of the MC20 supercar in 2020, the company plans to honor its Grand tourer tradition by launching an all new generation of the GranTurismo and GranCabrio.

The biggest change will be the move from a naturally aspirated V8 to a full electric powertrain. The GranTurismo was launched in 2007 with a 4.2L Ferrari V8 which was later enlarged to 4.7 liters starting with the GranTurismo S. It was one of the best sounding V8s on the market at a time when V8s were still unnoticed by emissions regulators – a mix of exoticness from a Ferrari and the roughness of an American V8.

Sales were initially strong in the first years but dwindled as more competitors joined the scene. The GranTurismo was eventually discontinued in 2019 after being in production for more than a decade.

The new GranTurismo will be the first full electric model from Maserati. Till now, the company has only offered hybrid powertrains in the Ghibli and Levante, diesel options are also available. This new full electric platform will form the technological basis for future models including the upcoming Grecale compact SUV which will sit below the Levante.

An 800v system similar to the one found on the Taycan will also be available on the new full electric Maserati GranTurismo. Faster charging will thus be possible, we expect the electric range to measure up with competitors that are already on the market including the Taycan and Model S. Output levels should be in the 600hp+ range for the top performance “MC Stradale” model. 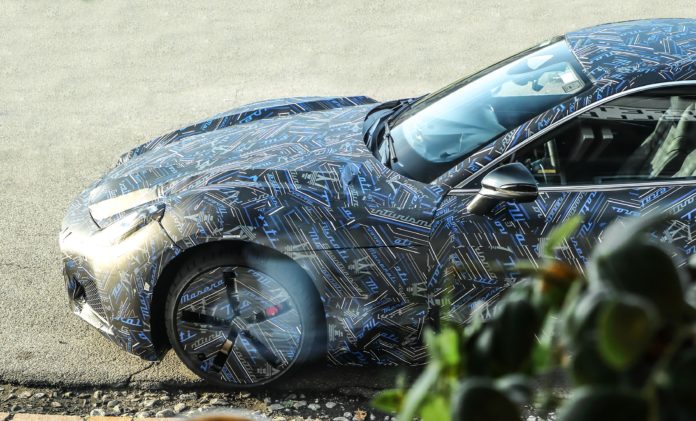 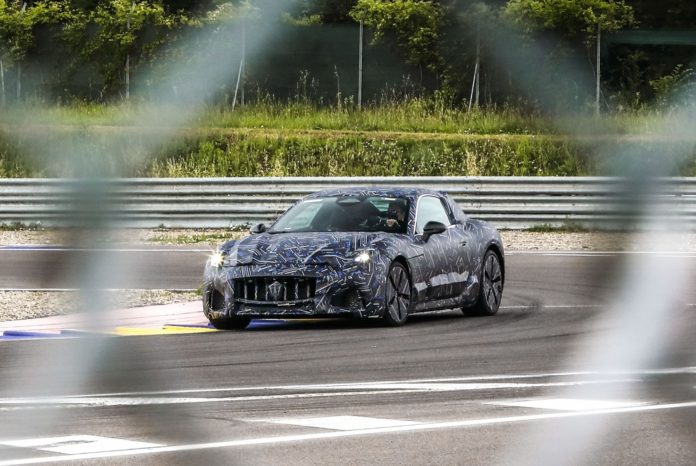 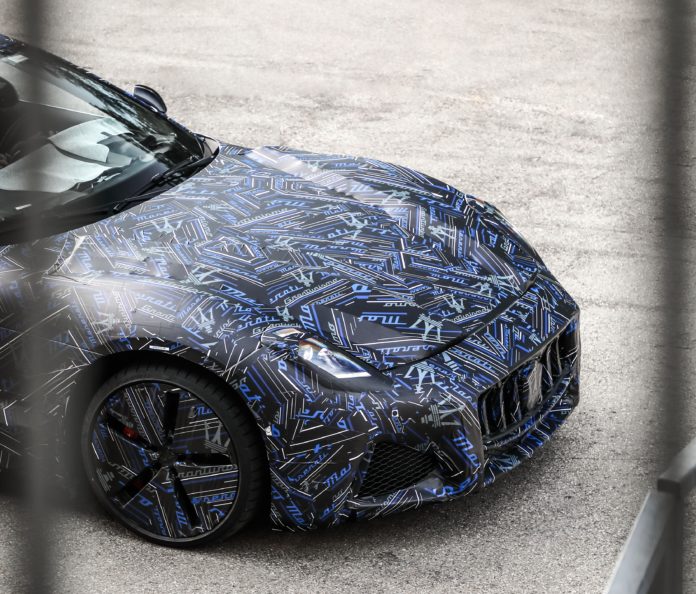