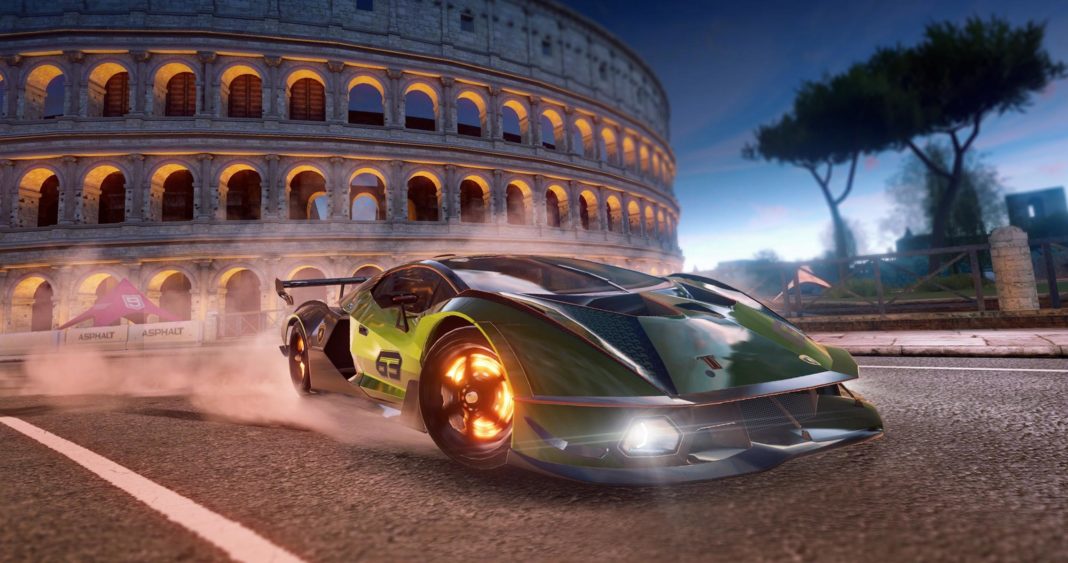 Lamborghini has officially made its debut in Asphalt 9 Legends video game with the Essenza SCV12. Players will be able to try out the car on the most famous roads in the world for the first time.

The Essenza SCV12 is a track-only hypercar manufactured by Lamborghini with production limited to only 40 units. The vehicle will debut in Asphalt 9: Legends, the latest game in the Asphalt franchise as a tribute to its recent success of crossing the 1billion download mark across the series.

Gameloft is the developer and publisher company behind Asphalt, the Essenza SCV12 was chosen because of its uniqueness, sleek design, the advanced aerodynamic and the powerful engine.

The Essenza is the most powerful naturally aspirated V12 engine from Lamborghini with an output of 830hp. The vehicle was presented in 2020, developed by Squadra Corse and designed by Lamborghini Centro Stile. Owners of the Essenza belong to an exclusive club that provides them with access to special programs to drive their cars on all prominent circuits around the world. 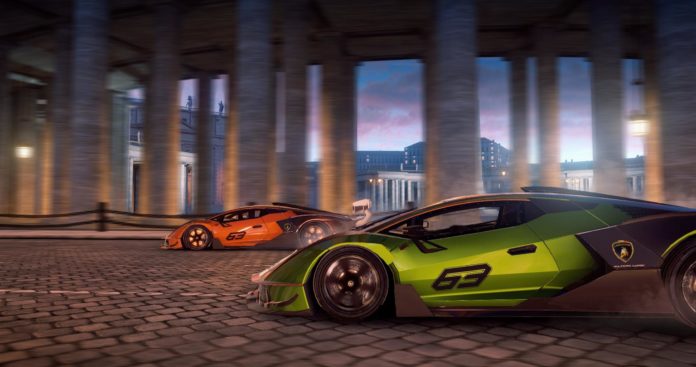 Players from all around the world will be given a chance to choose ‘their’ Essenza SCV12 from the eight colors available and compete in the first “Lamborghini Essenza SCV12 Challenge”. The competition will be held in one round of three open qualifying sessions starting from May 13th. The first session will be from May 13th-16th, second session from June 10th -13th and the third session from July 1st to 4th.

The top 100 players will participate in a closed qualifying session from August 5th to 8th and the best 8 players will battle for the finals on September 18th. 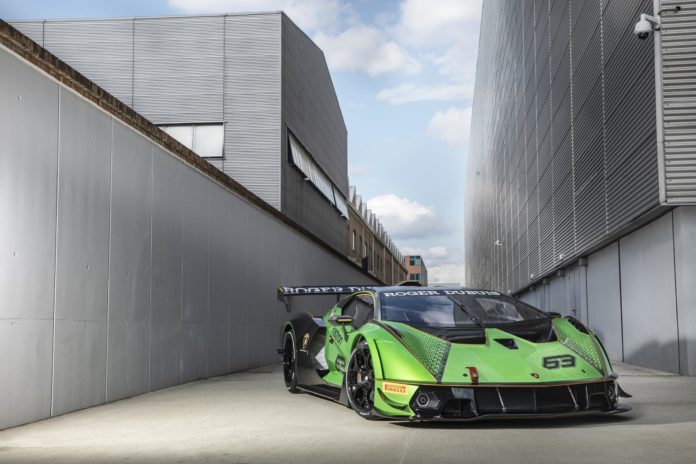