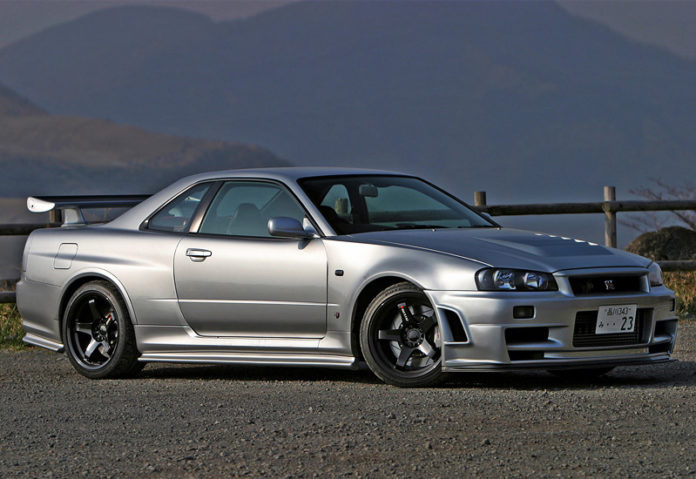 It’s too late to buy them if you are a short term investor, some have already reached their peaks.

Every car lover has made a decision at one point in their life that involves buying or selling a car. But very few people have success stories of “i bought it during the right time”, instead, the industry is filled with stories of “damn, i should have gotten one back then” or “i wish i never sold mine”. Reason behind this is car buying and selling is largely an irrational behavior especially for the buying part while selling has multiple motivations including financial needs.

Cars, like other commodities on the market have a tendency of gaining or losing value over time. While ordinary cars lose value immediately after registration, some unique cars tend to gain value over time especially if demand increases. Basics of economics.

But how do you know what to buy, what to keep and what to sell? If there was a direct answer to that question we would all be investors. For starters one has to be keen on industry trends, understand what cars are likely to benefit from an increase in demand and most importantly learn the art of patience. Cars are not like cryptocurrency, values don’t change by the hour, it can take decades for you to have a big pay day.

Now let’s look at the 5 cars in topic: 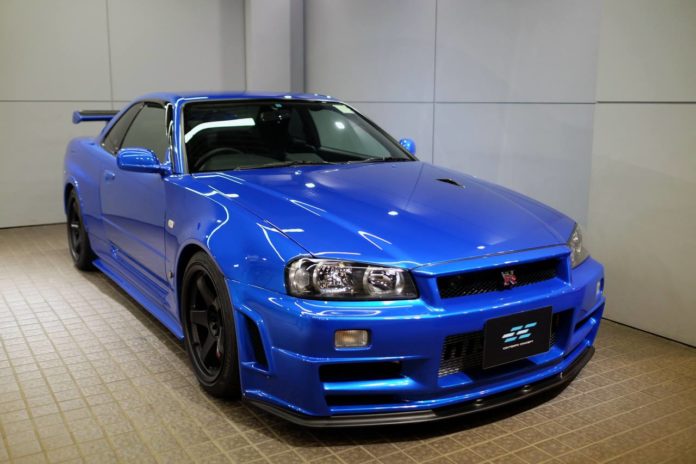 Coming in at number 1 is one of the most popular JDM car of all times. The R34 GT-R was just an ordinary market car a few years ago, there was no call for market alarm and one could easily import one from Japan with prices starting at $25,000 for a standard GT-R.

Things changed when the US market was finally allowed to import the R34 GT-R after years of waiting. Suddenly a barrage of cars was unearthed from private garages in Japan, having less than 10,000km and mouth watering prices. 2020 saw special trims sell for more than $300k at auctions; trims like the V-Spec II Nur, M-Spec Nur and V-Spec N1 are now going for over $250,000. In early 2010s these same trims were selling for anywhere between $40-70k. One former V-Spec II Nur owner was astonished after discovering the same car he sold for $45k in 2011 fetched over $300k at an auction.

An extremely rare Z-Tune model built to 19 pieces only will cost you over $500,000 in today’s market. Nissan only made 2,709 regular R34 GT-Rs, a good number have been wrecked or heavily modified, a stock one with good service history will not sell for anything below $100k in Japan today. 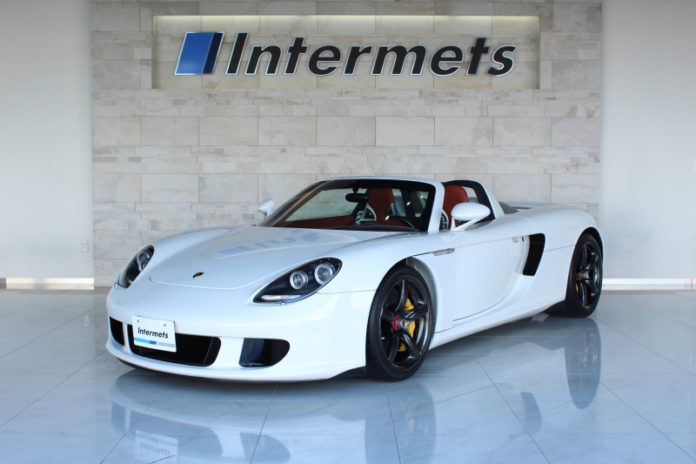 I think it was around 2015 when I had a 2004 Porsche Carrera GT listed for 350k Euros. This car went to Moscow where it resides with it’s current owner, and since we are still in contact he asks me from time to time how much his Carrera GT is worth in today’s market. It’s worth double.

Just the other day a white Carrera GT with very low KMs was offered to me at a staggering price of $1.2 million. While it’s hard to swallow that figure, the reality is low mileage examples have been selling for over $800k for the last 2 years. In early 2010s the demand was just average and one could buy one for a measly $300k off market or $350k on market. Driven by the desire for naturally aspirated engines coupled with a manual, the demand is only going up. The current situation in the automotive industry has no room for a V10 with a manual, a CGT is now a unicorn. 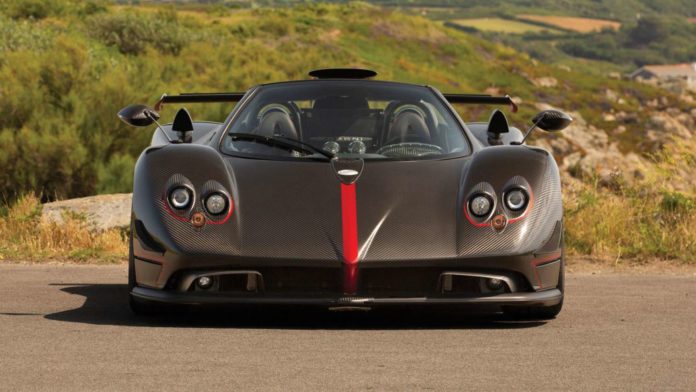 The Pagani Zonda is one of those lucky cars that cashed in on the drastic changes in the industry, changes that made the desire for large naturally aspirated engines a very expensive affair. The Zonda F is the most popular Zonda on the market today, it spawn multiple one offs and limited series each with a unique character. In fact, a significant number of Zonda F owners ended up upgrading their cars to “1 of 1” status directly through the factory. A 1 of 1 Zonda Aether auctioned for $6.8 million back in 2019.

A stock Zonda F will cost you over $3.5 million today, limited series like the Cinque will cost you around $5 million while track only versions like the Revolucion have a price tag that exceeds $6 million. In early 2010s the demand was just starting to pick up, and prices were barely into the $1 million range.

Today, this niche market of limited production V12 supercars is so spicy such that new entrants like Gordon Murray and Apollo Automobil have already launched their own hypercars each going for over $3 million. 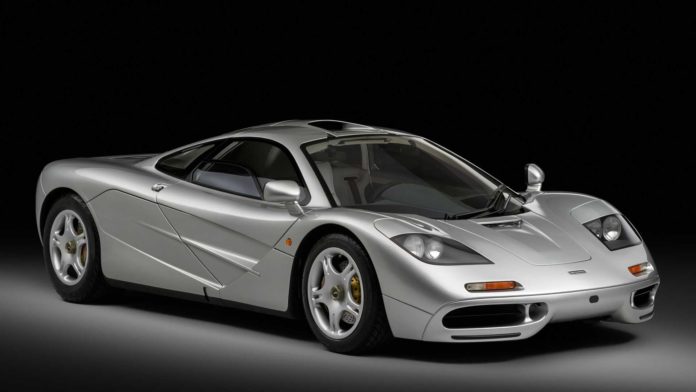 That’s just one many cases, including Chassis #28R McLaren F1 GTR Longtail that was up for sale in Japan back in 2011, an asking price of €3,000,000. These Longtail versions are quite valuable today, $20 million or more will likely be the asking price. Finding one for sale is the real job. 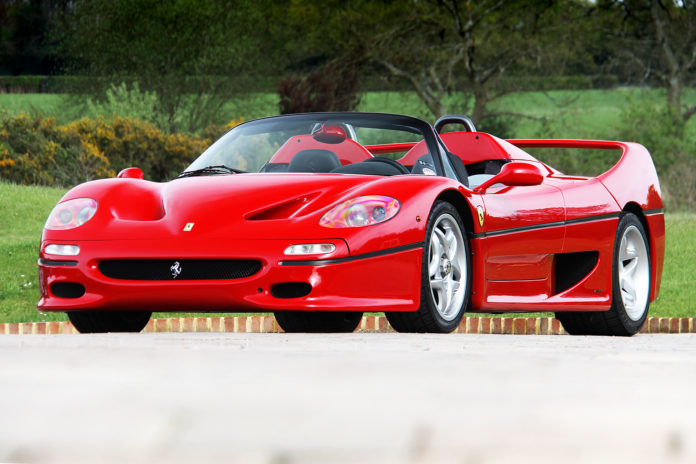 One word, underrated. That was the story of the Ferrari F50 for longest time, most buyers always went a different route when buying a Ferrari halo car. It was either the Enzo or the F40. Then the LaFerrari came in 2014 and for a moment the F50 was almost forgotten. Strange because it’s more limited than the F40, LaFerrari and the Enzo with only 349 produced. If you exclude the few wrecked ones then it becomes a very rare car.

Seems like reality caught up with the market because F50 prices have gone all the way to the $3 million mark. Early 2010s trading prices were $400-500k off market and $500k+ on market. Today, prices in Europe are well above 2 million euros while the US cars sell for over $3 million.

Despite the price increase, this is a good time to buy an F50 and prices will not go any lower. With only 349 cars made, a large percentage of owners are not interested in selling. That means only about 5 cars are on the market at one time, and as years go by the prices will only go up as it’s turning into a modern classic pretty quick.