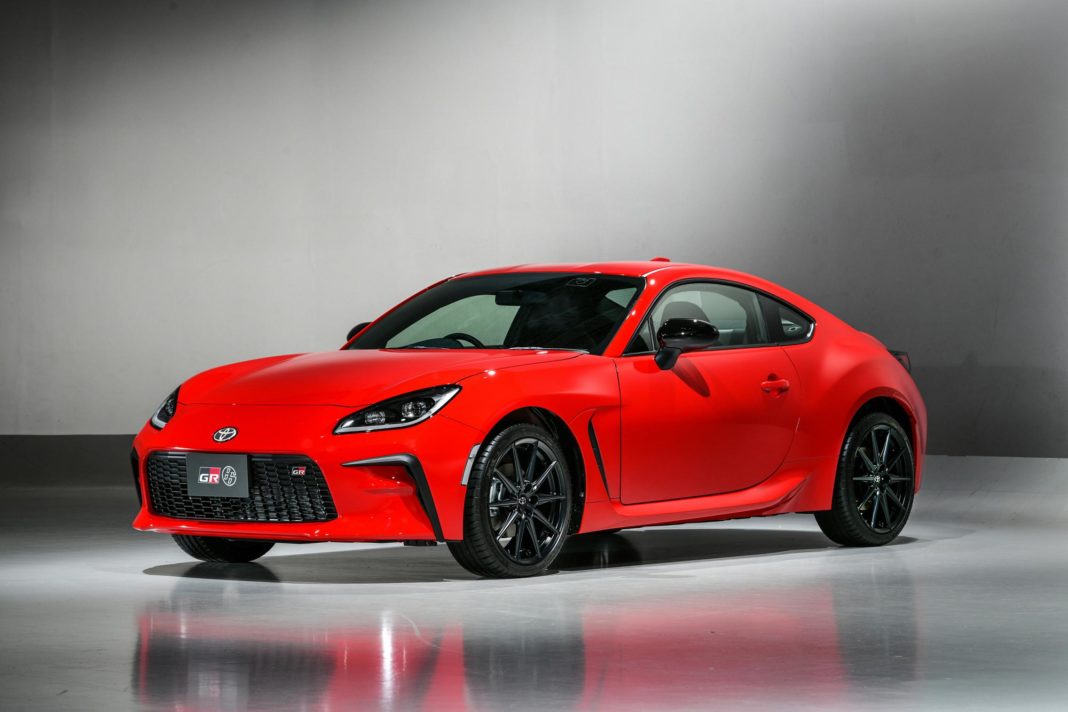 Toyota Gazoo Racing has officially released the new GR 86 through an online event which was held together with Subaru corporation. The new Toyota GR 86 is the third global model in TGR’s GR series following GR Supra and GR Yaris. The official market launch will take place in Japan in Autumn 2021.

The original 86 was developed in 2012 and has sold over 200,000 units worldwide. Since then, the vehicles have been used as base models to participate in Motorsports including rallies, one-make races, gymkhana and dirt trials. The GR 86 was manufactured together with Subaru’s BRZ, they both share the same base but different inspirations. The new GR 86 is specially designed and developed for sport performance, Toyota and Subaru plan to further their ally and develop better cars together in the future.

The GR 86 is powered by a lightweight 2.4L four cylinder engine with a low center of gravity. The displacement was increased in size from 2.0L to 2.4L to ensure the car delivers improved driving performance. The GR 86 has a maximum output of 235hp and 250Nm maximum torque at 7000 maximum rpm. The acceleration from 0-100km/h has been reduced from 7.4 seconds and is now achieved in 6.3 seconds.

Additional improvements on the GR 86 include body rigidity and torsional rigidity which have been improved by 50% compared to previous models to ensure steering stability, use of aluminium roof panels to further lower the centre of gravity and Subaru’s EyeSight Driver Assist Technology.