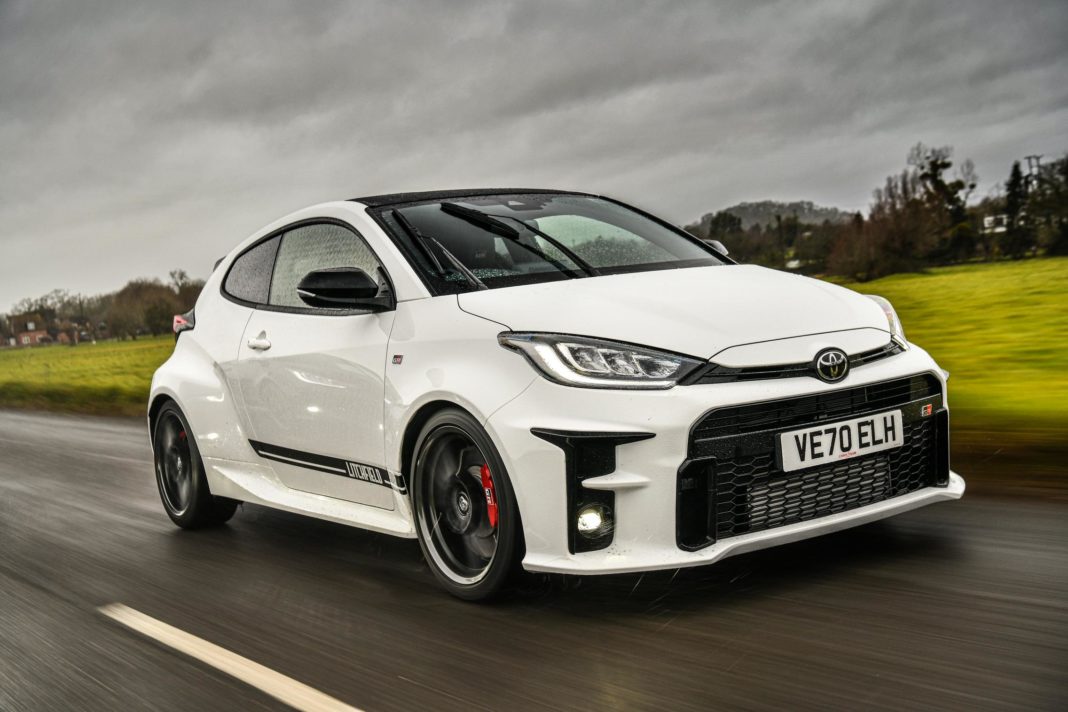 Litchfield has revealed its new tuning programme for the 2021 Toyota GR Yaris. This is the latest hot hatch to take the industry by storm, offered exclusively in 3-door configuration. It’s a full homologation special for Toyota’s World Rally Championship campaign. It is powered by a 1.6L turbocharged 3-cylinder engine producing 268hp and 370nm. 0-100km/h is achieved in 5.2s, while the top speed is capped at 230km/h.

This WRC derived hatch is said to be fun and powerful in terms of performance, it has only received positive reviews from around the globe. Largely because it revives the experience from similar WRC derived models of the 90s such as the Subaru Impreza WRX and Mitsubishi Lancer Evo.

Company proprietor Lain Litchfield purchased two development cars to allow the team to test different engine and chassis specifications and to make calculated decisions on everything from the sound of the exhaust to the optimal damper settings.

Tuning parts like the exhaust systems, bolt-in rollcage, intake system, ECU tuning, intercooler, suspension systems, race seats and polyurethane chassis brushes are currently in development for the GR Yaris. Litchfield believes that there will be a huge improvement with the upgraded suspension both dynamically and aesthetically.

The Toyota GR has the latest ECU which features programming protocols. Litchfield and team are looking for a supply source for the ECU connectors that will enable them to use the premium line of Syvecs plugs and play replacement ECUs.

Dynamic tests have proved that the Toyota GR can easily achieve 300bhp but further calibration is needed for smoothness.