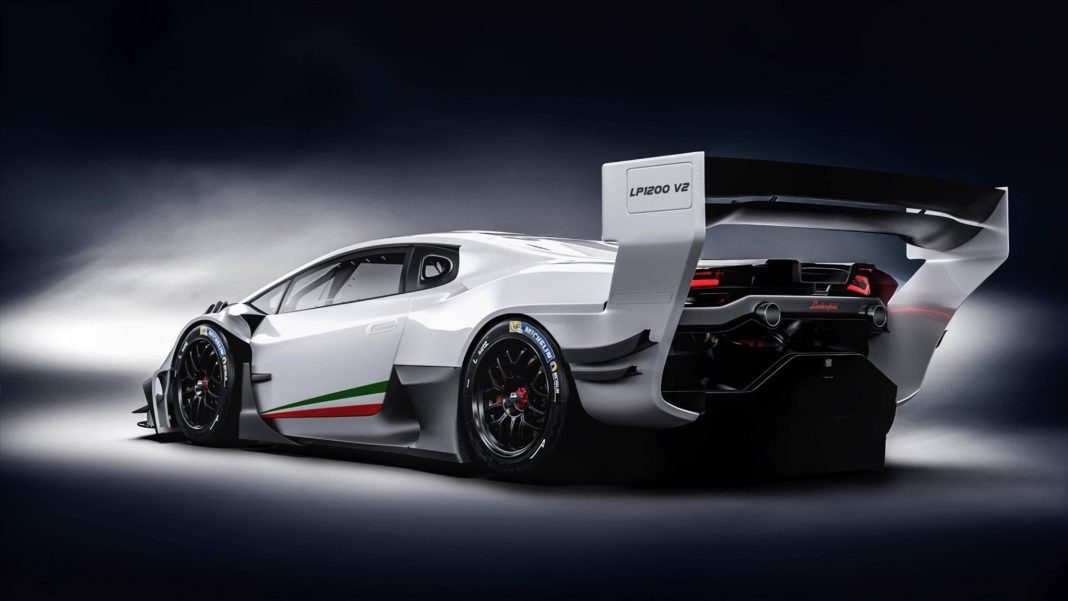 Zyrus has launched a new road legal Lamborghini Huracan LP1200 Strada based on a standard LP640-4, which was thoroughly updated with 600 new parts. It features two power modes, one with 900hp and another one with 1200hp. These two modes can be activated individually with a power button.

A Smart Dash Control system allows the driver to control all options via a smartphone app. The Zyrus LP1200 Strada weighs 1427 kg, it generates 2010kg of downforce at 200km/h.

Zyrus Engineering is based in Norway, the company began with a full carbon Huracan 2 years ago that was built for the track. Since then, rigorous testing has taken place, culminating to the launch of Version 2 of the LP1200. It comes at a time when demand for track supercars that can be licensed for occasional road use is on the rise.

Starting price is €595,000. Performance information has not been provided. 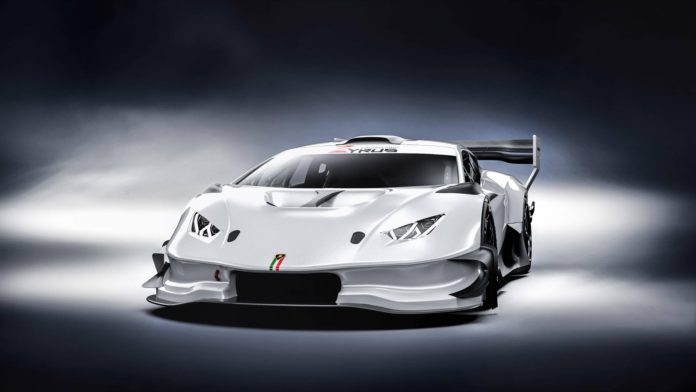 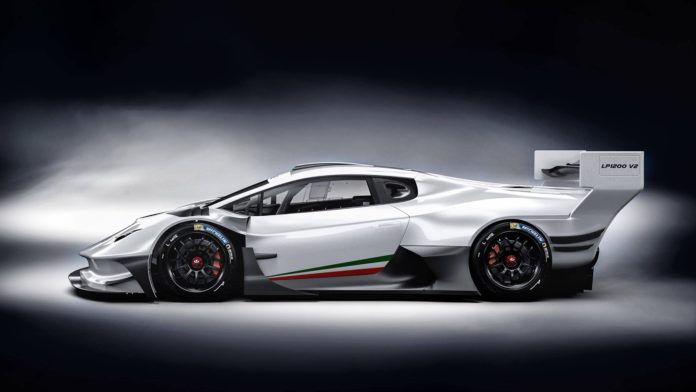