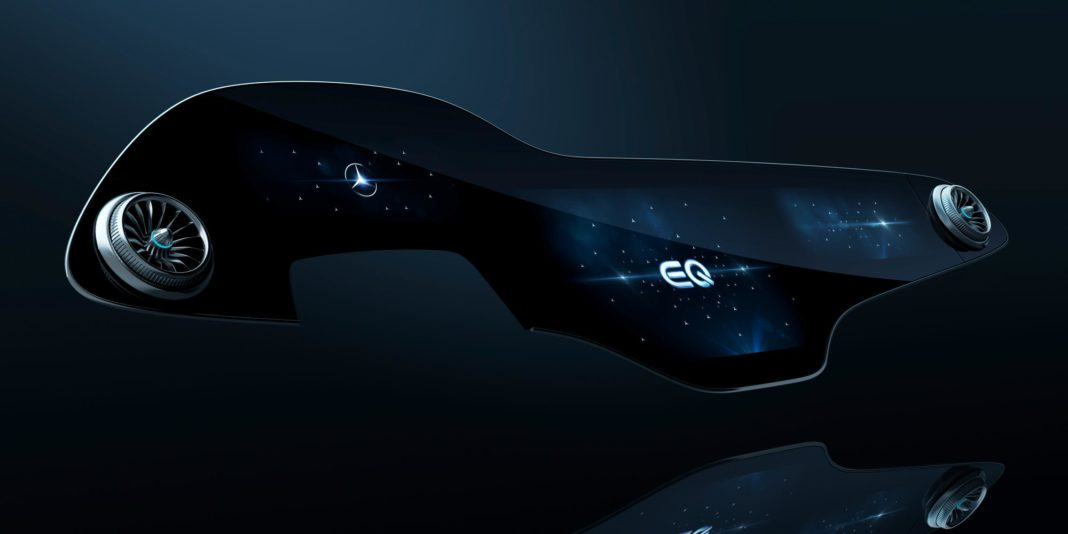 Normally around this time of the year we are attending the Consumer Electronics Show (CES) where we get to see various advancements in technology from companies around the world. But for reasons well known to everyone, that will only take place virtually this year. That said, Mercedes-Benz has just revealed what they call a “HyperScreen” ahead of the CES 2021 virtual show.

To be featured first on the upcoming EQS, HyperScreen will use the latest MBUX technology and will run from left to right of the entire dashboard or simply across the the A pillars. Screens have been the latest interior trend in cars, even the latest S-Class took it a notch higher with a much larger screen (we thought the W222 had a bigger screen!). It all started as a showcase feature on concept and electric cars, Tesla made it mainstream and since then multiple cars have adopted the idea of huge screens in the car. 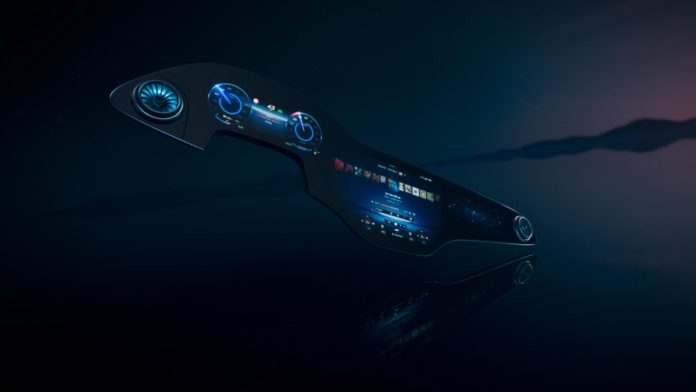 For Mercedes-Benz, the screen technology goes beyond ‘trendy’ and ‘cool’. By using the 2nd generation MBUX technology, they have added a load of features that seek to set them apart from any other car using big screens.

Here are some highlight features of the new HyperScreen:
– At the core of it, advanced AI controls the whole screen.
– It measures an increadible 141-centimetre wide, 2,432.11 cm squared are for the passengers.
– It uses a curved design, and will be an optional extra. (will be standard later just like Widescreen)
– Zero Layer concept will eliminate submenus and voice commands, only the most important apps are presented to the driver accordingly to avoid unnecessary scrolling. See it as an advanced version of Spotify’s car mode.
– Passenger Display now available, like on certain Ferrari models but in a mega style. It’s only active if the passenger seat is occupied, otherwise an animated wallpaper is displayed.

The MBUX HyperScreen will debut on the EQS saloon, the full electric S-Class.