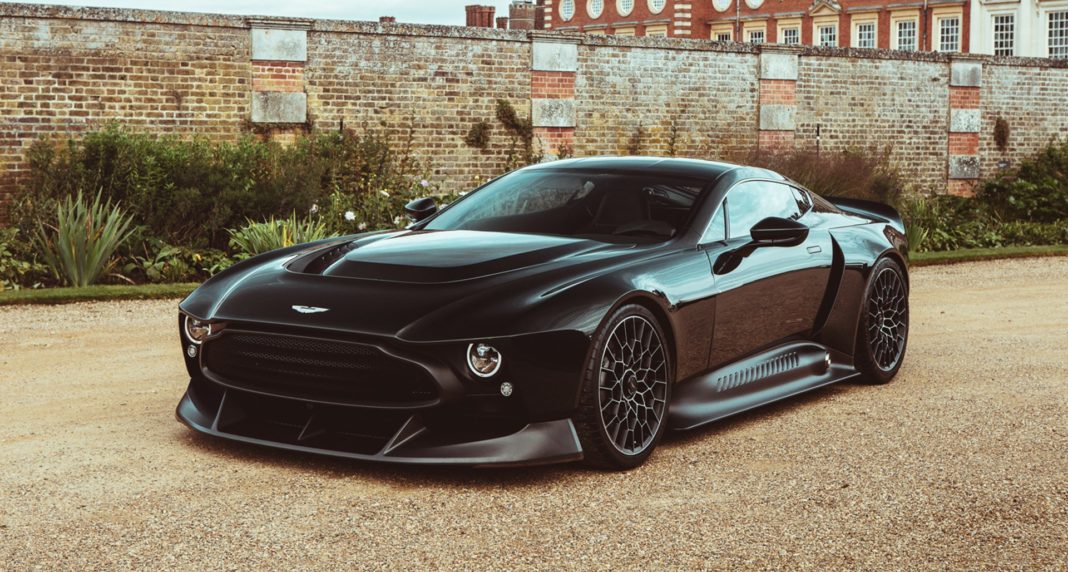 Aston Martin’s Q by Aston Martin recently revealed its most ambitious project to date. The Aston Martin Victor is a one-off. Built from a mix of Vulcan and One-77 parts, it has taken the internet by storm.

The name picks up where the Vulcan left off. The Victor was a jet-powered strategic bomber, the last of three V Bombers which included the Vulcan. Produced by Handley Page, these bombers were designed to carry the British nuclear deterrent. 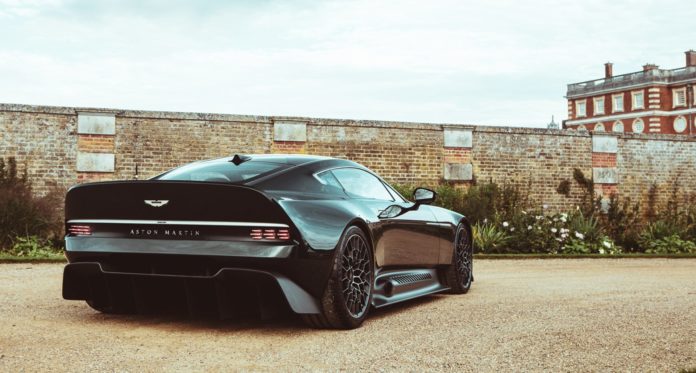 A long design-line runs the entire length of the side with an elongated side air outlet. The side sill is taken directly front the Vulcan. A boat tail rear end blends simplicity with complex details. The 18 individual light strips that make up the rear lights and the deep rear diffuser are highlights. 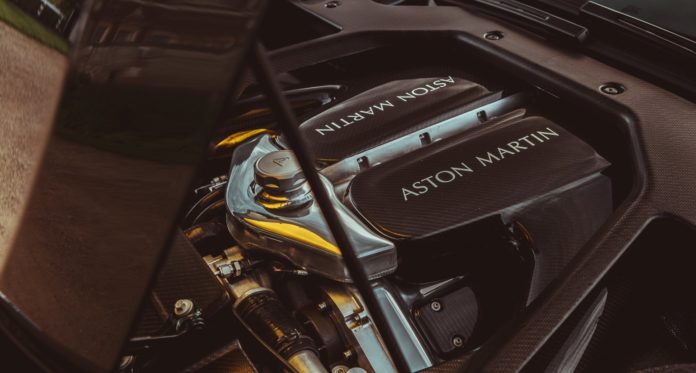 The Aston Martin Victor uses a One-77 chassis. It weighs less than an original One-77 with GT4 levels of downforce. It is capable of producing 842 Nm of downforce at 100 mph, compared to 525Nm for a race-prepared Vantage GT4.

Power is delivered to the rear wheels through a six-speed manual transmission, supplied by Graziano. As the most powerful manual Aston Martin, the Victor includes a bespoke motorsport clutch. 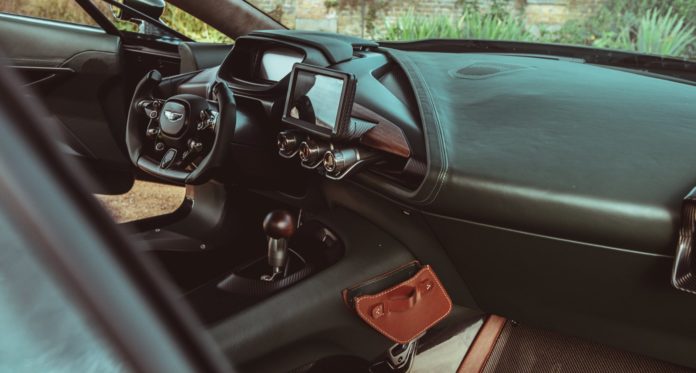 The digital dashboard display is complemented by a second central infotainment system. The steering wheel is lifted straight from the Vulcan while the gear shift gets a traditional wooden touch.

Pricing is unknown as the Aston Martin Victor is a one-off. Hopefully Q by Aston Martin takes on more of these projects in years to come!